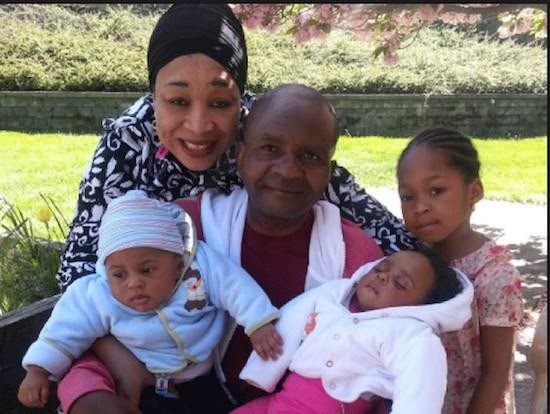 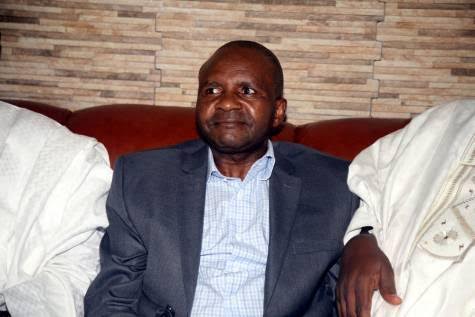 Former Taraba state governor, Dambaba Suntai, has died. According to Sahara Reporters, he died at his home where he had been undergoing rehabilitation for brain injuries arising from the plane crash he was involved in in 2012.

A former commissioner of information in the state, Emmanuel Bello has confirmed news of his demise. The former governor who would have turned 55 on June 30th, was governor of the state from 2007 to 2015. He survived by wives and children.

Share
Facebook
Twitter
WhatsApp
Pinterest
Linkedin
ReddIt
Email
Print
Tumblr
Telegram
Mix
VK
Digg
LINE
Viber
Naver
Previous articleNkechi Alade: Beating Your Competitors To It
Next articleBobrisky is determined to have a butt implant and this is what we think about it on Linda Ikeji TV’s The Report card