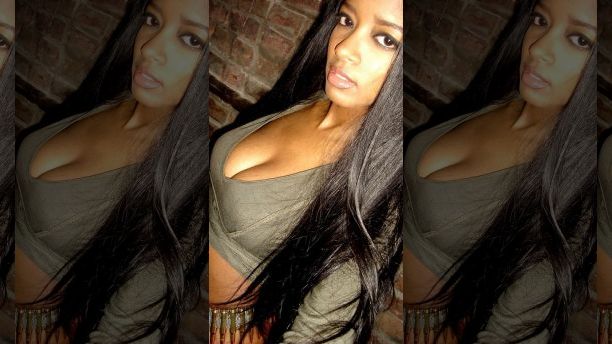 The city medical examiner’s office ruled Adams death a suicide, and her son’s death a homicide, according to the paper.

Stephanie Adams, 46, was in the midst of a divorce from her estranged husband.  (Twitter)

Adams was in the midst of a divorce from her estranged husband Dr. Charles Nicolai, who owned a chiropractic firm, the paper reported.

The pinup, who claimed to be a direct descendant of U.S. presidents John Adams and John Quincy Adams, revealed on her website she was raised by her aunts, two former models.

In 2014, Adams told Urbasm she was a “wickedly accurate sharp shooter” and allegedly trained with “Special Forces, Secret Service and Navy Seals.”

“I prefer shooting to shopping and — although I might look girly, I am far from it,” she said. “As far as anything else; well, as much as there is written about me, there is so much more to me.

The 46-year-old also was denied a recent request from a judge to take her child to Spain.

Adams, who was the former Miss November 1992, did not leave a suicide note in her penthouse hotel room located in midtown New York, police said according to the paper.