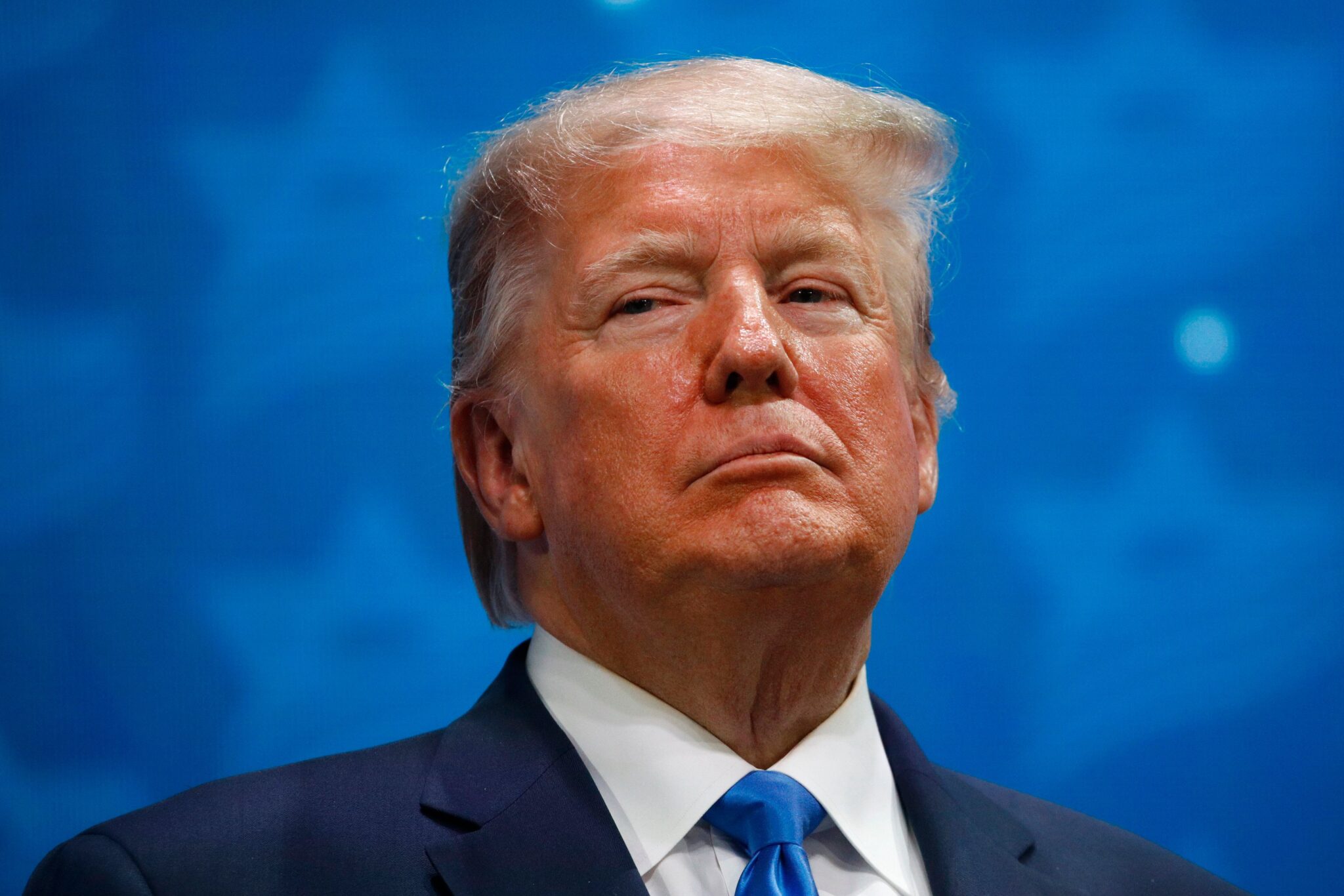 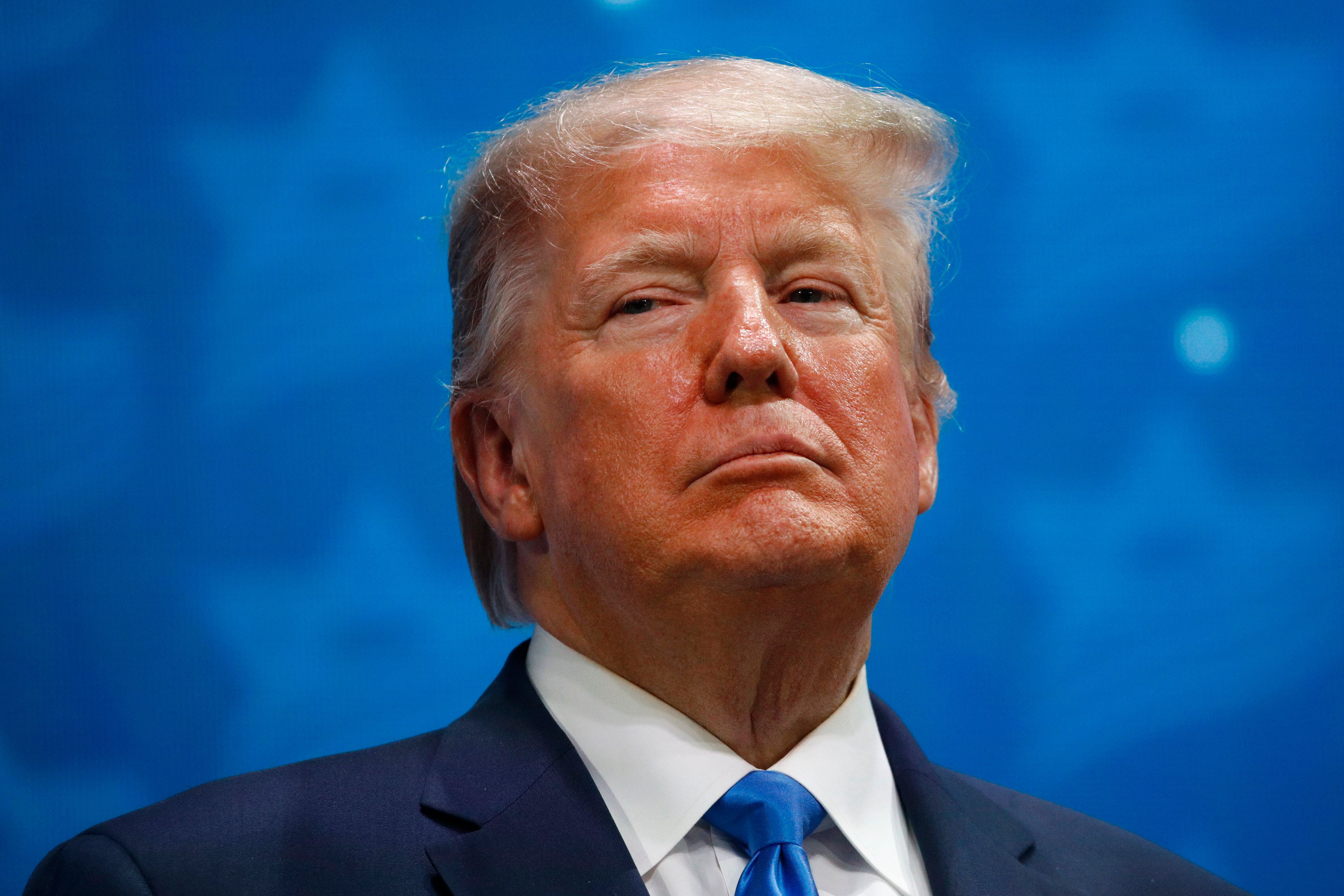 Jewish groups denounced President Donald Trump Sunday for anti-Semitic tropes after he referred to some Jewish voters in the real estate business as “brutal killers” who will vote for him to dodge a wealth tax.

Trump also complained that some Jews “don’t love Israel enough” in a speech Saturday at the Israeli American Council National Summit in Florida before a supportive crowd that chanted “four more years.”

Halie Soifer, the executive director of the Jewish Democratic Council of America, called Trump’s comments “vile and bigoted” in a statement. Trump’s “deeply offensive remarks … including his unconscionable repeating of negative stereotypes that have been used historically to target Jews, only reinforce our belief … that Donald Trump is the biggest threat to American Jews,” Soifer added.

Author Rabbi Danya Ruttenberg tweeted: “It’s not even coded anti-semitism. It’s not a dog whistle. He’s saying this. Out loud. To a room full of Jews.”

The president also resurrected his own version of a Native American slur by again calling Democratic presidential candidate Sen. Elizabeth Warren (D-Mass.) “Pocahontas,” who he falsely claimed wants to take “100% of your wealth away.”

He added: “Even if you don’t like me; some of you don’t. Some of you I don’t like at all, actually. And you’re going to be my biggest supporters because you’ll be out of business in about 15 minutes if they [Democrats] get” the presidency.

Progressive Jewish advocacy group J Street tweeted that Trump is “incapable of addressing Jewish audiences without dipping into the deep well of anti-Semitic tropes that shape his worldview.”

The President of the United States is incapable of addressing Jewish audiences without dipping into the deep well of anti-Semitic tropes that shape his worldview. https://t.co/XGewT2VGPC

Rabbi Alissa Wise of the Jewish Voice for Peace called it “reprehensible that President Trump can’t manage to address a Jewish audience without immediately peddling in anti-Semitic tropes.”

Soifer complained that Trump “even had the audacity to suggest that Jews ‘have no choice’ but to support him.” In fact, Soifer noted, an “overwhelming majority of Jews are both pro-Israel and anti-Trump because of his incendiary rhetoric … [and] because he’s emboldened the rise of white nationalism in America, which has directly led to increased hatred and violence targeting Jews.”

Trump’s “Pocahontas” slam against Warren has also angered Native Americans. The National Congress of American Indians issued a statement earlier this year condemning Trump’s “continued use of the name ‘Pocahontas’ as an insult for political gain. Not only does it disrespect Pocahontas’ legacy and life, it likens her name to a slur … We call on all Americans to denounce the continued use of such terms and the sentiments they express.