House Democrats Expected To Unveil Articles Of Impeachment Against Trump 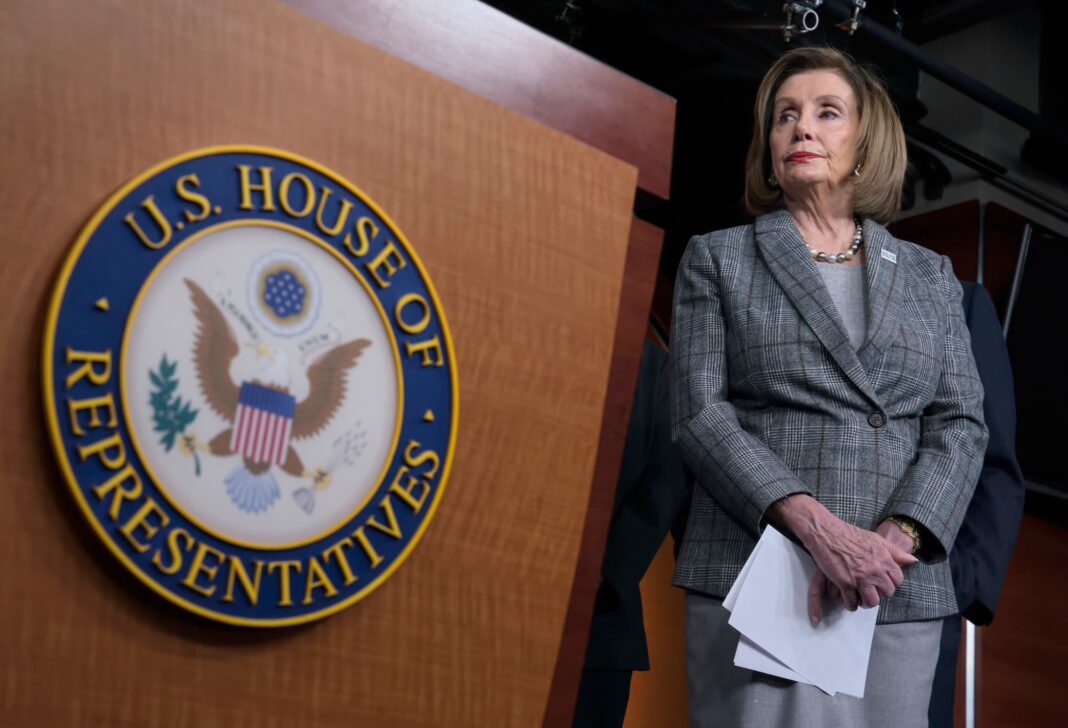 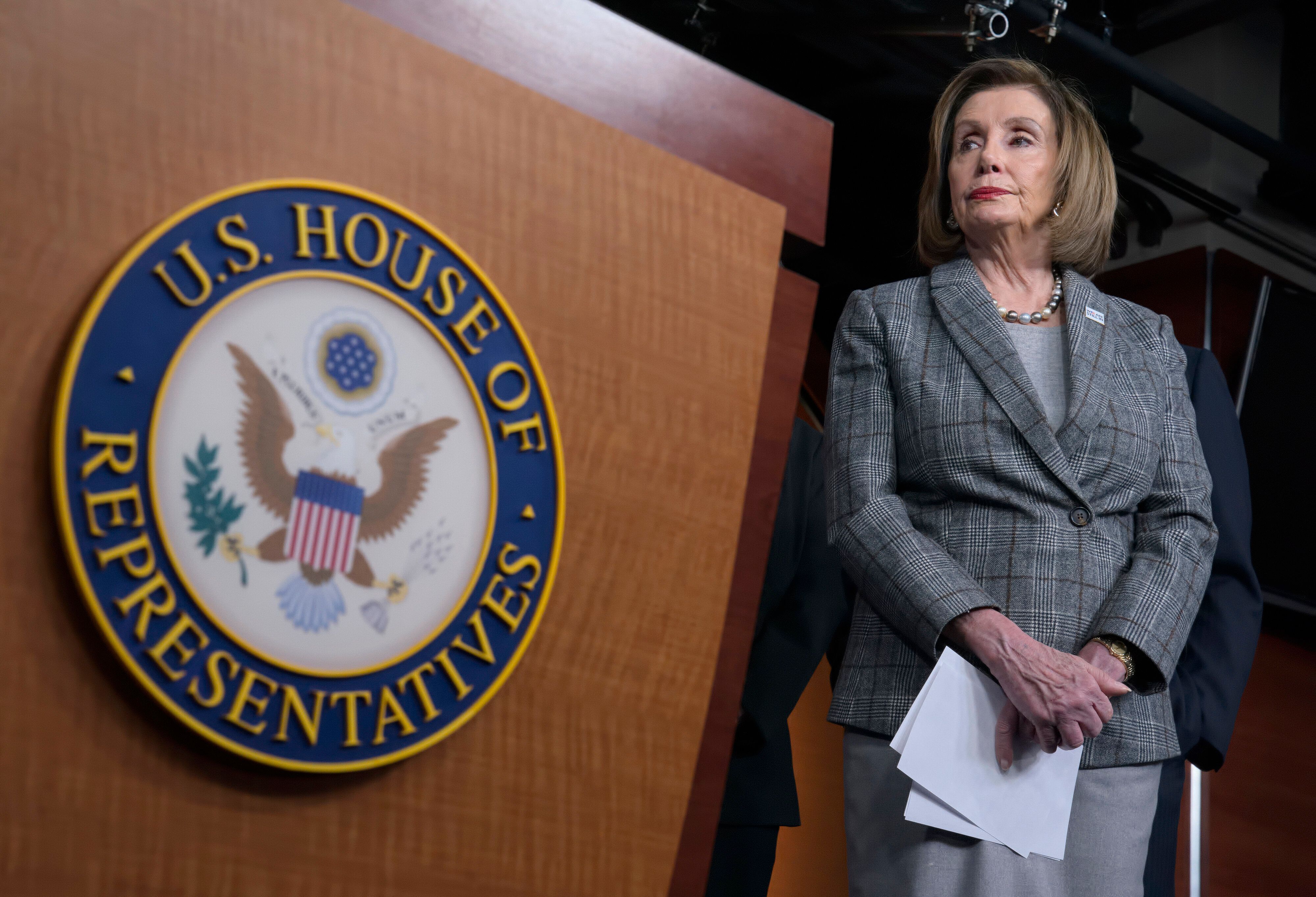 House Democrats are expected to unveil two articles of impeachment against President Donald Trump early Tuesday morning ― one focused on abuse of power and another related to obstruction of Congress ― multiple media outlets reported late Monday.

“There will be some announcements tomorrow morning,” House Foreign Affairs Committee Chairman Eliot Engel (D-N.Y.) told reporters shortly after a meeting with House Speaker Nancy Pelosi (D-Calif.). ”This is not a happy day … but I think we are doing what we have to do.”

Engel said lawmakers would hold a news conference at 9 a.m.

The announcement comes after a marathon day of hearings held by the House Judiciary Committee that featured dramatic clashes between Democrats and Republican allies of the president.

Trump has been under scrutiny for months after a whistleblower warned of a pressure campaign against the new president of Ukraine. A parade of current and former U.S. officials have since described an effort to withhold nearly $400 million in military aid from Ukraine unless it promised to open an investigation into former Vice President Joe Biden and his son Hunter.

Barry Berke, a lawyer for the Democrats, said Trump’s conduct reflected multiple impeachable offenses, including abuse of power, betrayal of the national interest and corruption of elections, while another attorney argued they represented an “imminent threat” to national security.

The Judiciary Committee is expected to mark up the articles on Thursday, Politico reported, citing Democratic lawmakers and aides familiar with the party’s plans. The timeline could set up a floor vote on any articles of impeachment as early as next week, which, if passed, would deliver on Democrats’ hope to pass the baton to the Senate before Christmas.

Democrats on the panel laid out the core components of their case against Trump during the hearings on Monday, with Judiciary Committee Chairman Jerrold Nadler (D-N.Y.) arguing that the “integrity of our next election is at stake.”

“The evidence shows that Donald J. Trump, the President of the United States, has put himself before the country,” Nadler said in his opening remarks. “He has violated his most basic responsibilities to the people. He has broken his oath.”

The Republicans, however, repeated their accusations that lawmakers were simply moving to overturn the results of the 2016 election and drum up controversy where none existed (the GOP has admitted Trump made the demand of Ukraine but said there is no evidence it amounted to a quid pro quo).

“The Democrats went searching for a set of facts on which to impeach the president — the emoluments clause, the president’s business and financial records, the Mueller report and allegations of obstruction there — before settling on Ukraine,” Stephen Castor, the lawyer for the committee’s Republicans said Monday.