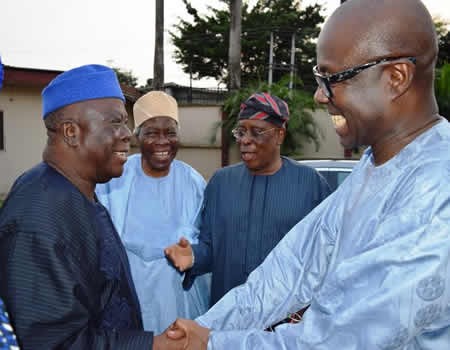 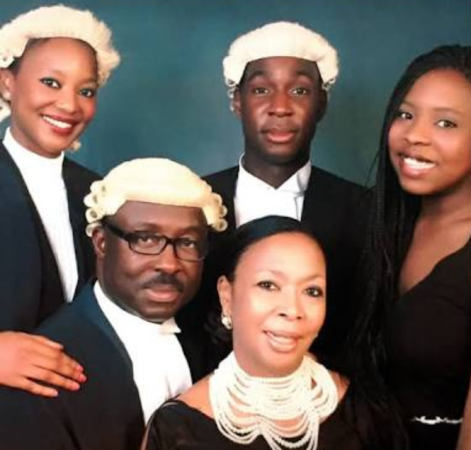 The son of former Ekiti state governor, Niyi Adebayo, Dotun, is set to wed his fiancee, Reenie Young. According to family sources, Dotun and Reenie would have their introduction/Engagement on August 12th. Their church wedding would hold on September 3rd in New York. Dotun is the only son of the former governor and his wife Angela. Congrats to them!
Share
Facebook
Twitter
WhatsApp
Pinterest
Linkedin
ReddIt
Email
Print
Tumblr
Telegram
Mix
VK
Digg
LINE
Viber
Naver
Previous articlePedophile who imported ‘child-like sex doll’ is the first in UK to be jailed for the crime
Next articleWould you believe this woman is 42 years old? (photos)