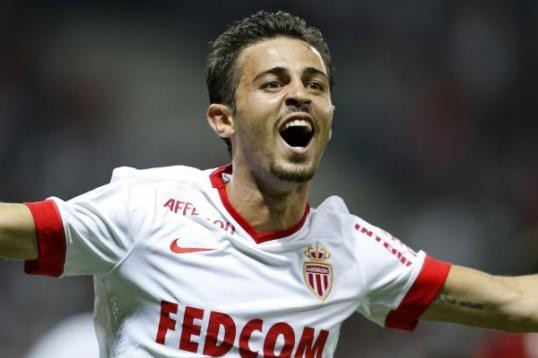 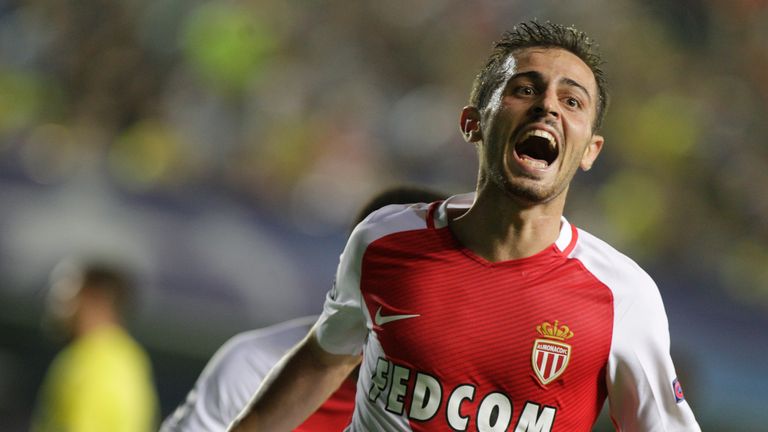 Manchester City have completed the signing of Bernardo Silva – but what will the Monaco midfielder bring?

The 22-year-old is seen as one of the brightest stars in Portugal and he has been a key figure for Monaco, scoring 11 times in 56 appearances across all competitions for the Ligue 1 winners and Champions League semi-finalists this season. 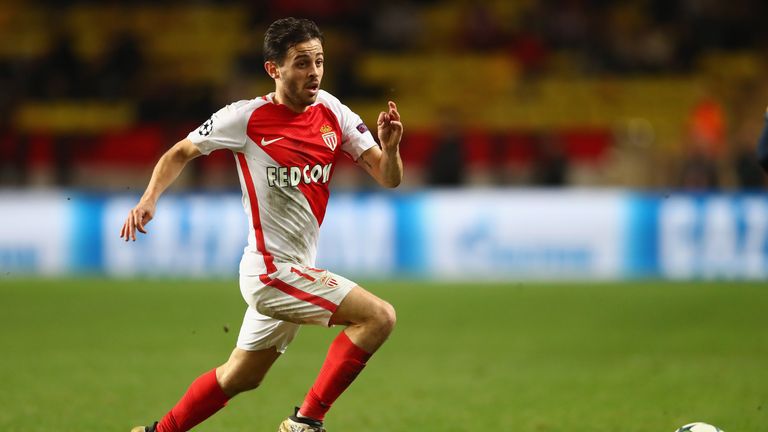 A product of Benfica’s academy – where he was nicknamed ‘Little Messi’, Silva progressed quickly through the ranks of the Portuguese club after joining as an eight-year-old.

He earned his first Benfica B call-up in 2013, but a first-team debut followed just a few months later when he came off the bench in the 80th minute for the Taca de Portugal victory over Cinfaes.

Silva made a couple more appearances, one in the Taca de Portugal and then he appeared off the bench again against Porto on the final day of Benfica’s 2013/14 title-winning campaign.

However, it is with Benfica B that the midfielder began to make his name, making 38 appearances and scoring seven goals in the Segunda Liga. His displays earned him the Segunda Liga Breakthrough Player award, and he subsequently impressed at the 2013 UEFA European U19 Championship as Portugal reached the semi-finals.

Silva was one of 23 players selected by a UEFA technical team for the Team of the Tournament. He featured on the list alongside the likes of Manchester United forward Anthony Martial, Arsenal full-back Hector Bellerin, Athletic Bilbao defender Aymeric Laporte and PSG midfielder Adrien Rabiot.

With Silva’s path into Benfica’s treble-winning team uncertain, he was loaned to Monaco in the summer of 2014. He made enough of an impact in his first six months with the Ligue 1 side that they turned his season-long loan into a permanent deal in January 2015. He scored nine goals and laid on three assists as Monaco qualified for the Champions League.

This season he has continued that form – recording eight goals and nine assists in the league – for Leonardo Jardim’s side, winning Ligue 1 and reaching the semi-finals of the Champions League, after knocking out Manchester City along the way.

Silva made his full Portugal debut in a 2-0 friendly defeat to Cape Verde in March 2015. He has since gone on to make 10 appearances for his country, scoring one goal.

He was tipped to make Portugal’s squad for Euro 2016 but an injury, which he picked up in Monaco’s penultimate match of last season, ruled him out. Silva has made 12 appearances for Portugal

However, he did feature at the UEFA European U21 Championship in the summer of 2015. Silva was a key figure during the tournament as Portugal beat England on their way to the final, before losing to Sweden on penalties.

He scored in his side’s 5-0 semi-final win over Germany and was named in the Team of the Tournament.

Silva, who plays in the mould of a traditional number 10, is known for his movement, dribbling ability and superb left foot.

This was showcased in Monaco’s 2-1 victory against Tottenham at Wembley in September, when the Portugal international scored his side’s opening goal. 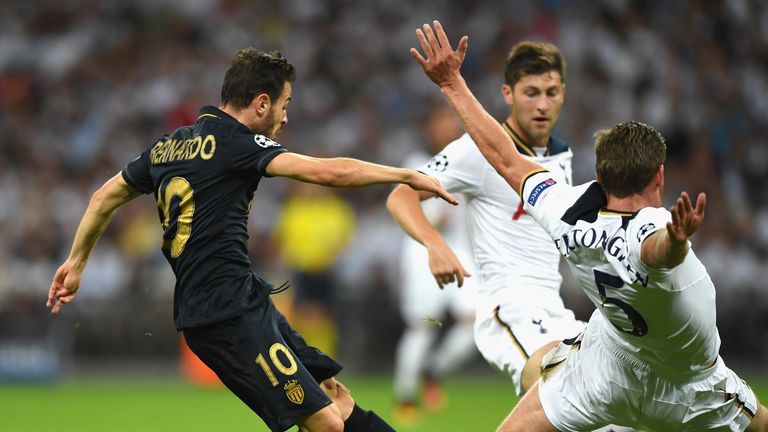 Picking up the ball after Erik Lamela’s slack pass, Silva ran at the Spurs defence and with Jan Vertonghen standing off him, the midfielder produced a brilliant finish with his left foot to beat the dive of Hugo Lloris.

Silva is not blessed with size, standing at just 5ft 8in, but what he lacks in physical stature he makes up for in technical skill and ability to read the game.

His style has been likened to that of Manchester City star David Silva and the Monaco man operates in similar positions to the Spaniard. Silva can play anywhere behind the main striker, although is perhaps most dangerous cutting in from the right flank onto his left foot.

Guardiola has praised Silva’s threat on the counter-attack and the Portuguese will no doubt add to the manager’s array of talented attacking options. 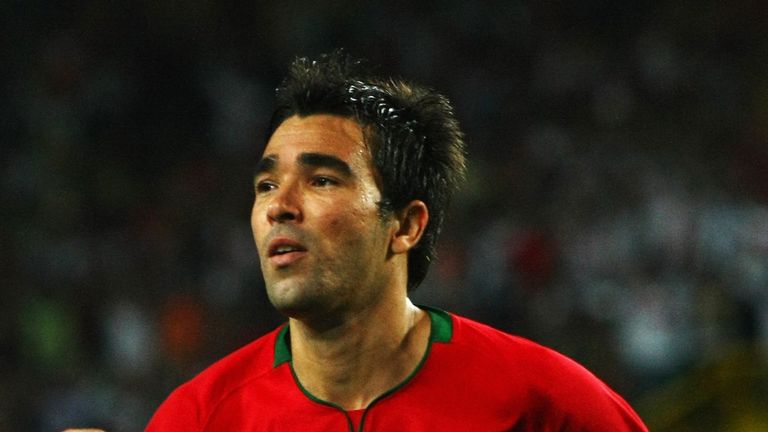 I think Portugal now have a good generation with lots of good young players in midfield mostly but I think Bernardo Silva, who plays for Monaco, could be one of the greatest players in the world. He has a lot of quality. He is a good player. He takes risks. That’s why I like him. He can be the No 10 of the national team for years. 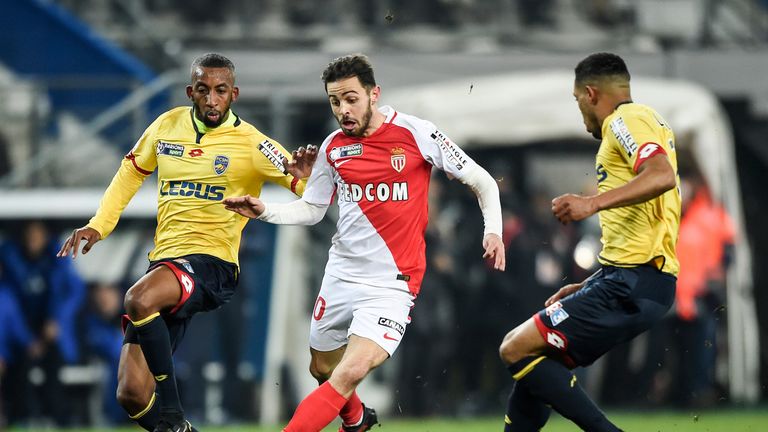