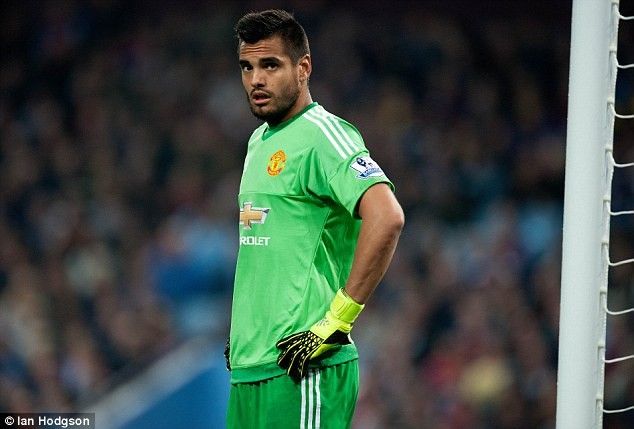 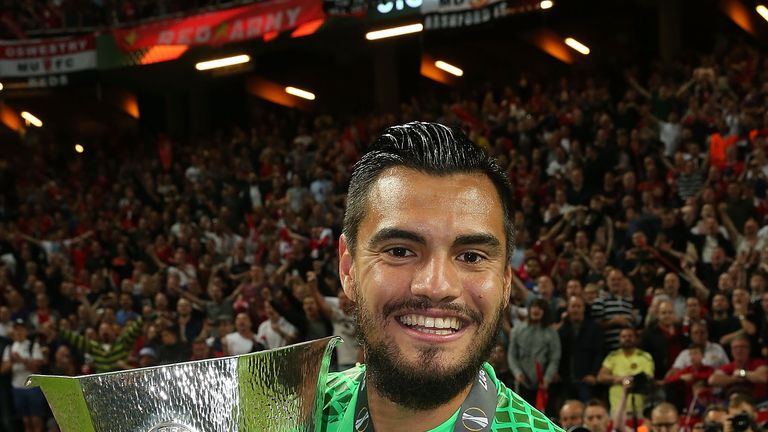 Sergio Romero says he intends to stay at Manchester United and wants to become the club’s No 1 goalkeeper after helping the club win the Europa League.

The Argentine was picked by Jose Mourinho for all but three of their matches in Europe and kept a clean sheet in Wednesday’s final victory over Ajax.

David de Gea was first choice in the Premier League, featuring in 35 of the 38 fixtures, but the Spain international continues to be linked with a move back home to Real Madrid after the LaLiga champions failed with their bid in 2015.

Romero, who joined United a couple of months before that transfer saga, knew he was arriving as back up to De Gea but that has not stopped him targeting the Spaniard’s place. 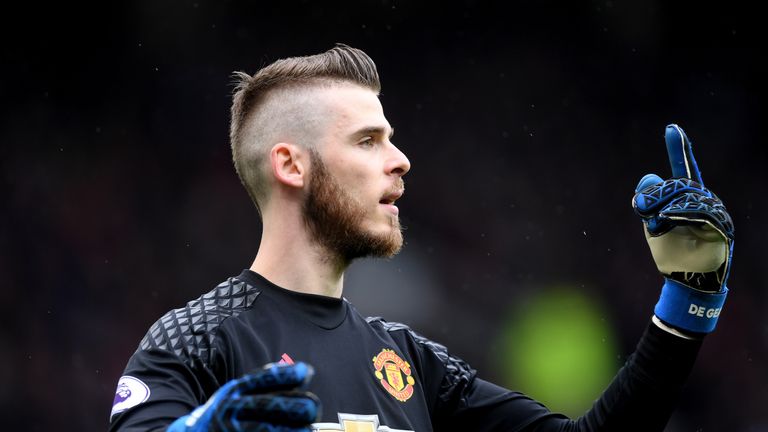 “I chose to come here because of what the club is. It’s a huge club, one of the biggest in the world, something I just couldn’t say no to,” he said.

“I knew it might be a little harder here to play a lot. Last year with Louis (Van Gaal) I played 12 games, I felt good and so I thought I could be important for the team in those moments despite not playing a lot. Then with Jose, I started a little more. I could play a little more.

“I’ve been able to show I’m a goalkeeper that can play for this club but you know never know what’s going to happen in the future so you have to keep working hard for what comes next.

“I could be the No 1 or No 2 (next season), it all depends on hard work and I do work hard. My intention is to stay.” Romero has made a total of 18 appearances this season but the highlight was undoubtedly keeping a clean sheet against a free-scoring Ajax side as United claimed the one remaining major trophy missing from their cabinet.

“We finished the tournament as we wanted and that was to win it,” he added.

“We knew the Europa League wouldn’t be easy, it was a very difficult tournament but thanks to God we did a great job in the final and go home happy. There were many moments when I returned home very happy.

“I’ve kept a lot of clean sheets and helped my team-mates on a lot of occasions. That’s given me enormous satisfaction so I have to thank the coaching staff for showing faith in me and my team-mates, who made a lot of effort to make me feel relaxed. Ending with the trophy in our hands makes us doubly happy.”