First Nation can veto proposed B.C. coal mine as part of unique deal with developer 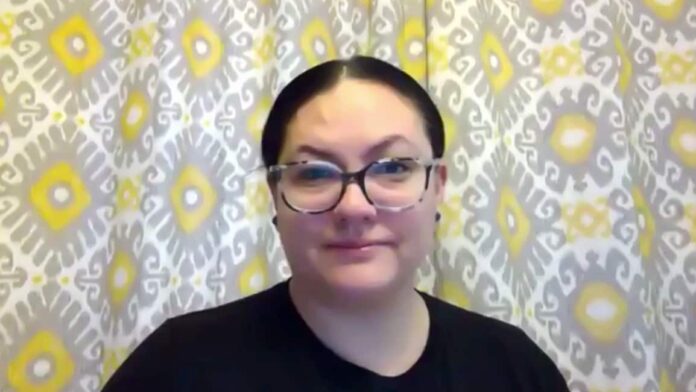 A coal company and a First Nation in British Columbia have struck a rare deal to give the community the power to veto a proposed mining project, which could set a precedent for how natural resources projects are developed in Canada.

NWP Coal Canada and the Yaq̓it ʔa·knuqⱡi’it (YQT), also known as the Tobacco Plains Indian Band, describe the agreement as one of a kind and say it will give the First Nation the power to act as a “regulator and reviewer” of the company’s proposed $400-million Crown Mountain coal mine near Elkford, in the southeast part of the province.

The mine would produce coking coal, which is predominantly used for making steel. The project was first proposed in 2010, and construction could begin in 2025. Federal and provincial regulators are currently reviewing the possible environmental impacts of the project.

For the mine to proceed, the project will not only need federal and provincial approval, but it will now require the YQT’s permission.

“It’s a new era for natural resource development in B.C. and our hope and dream is that it will be the same for every province across Canada,” said YQT Chief Heidi Gravelle, in an interview.

“That is the goal — Let’s change the way things are done,” she said.

Experts from the First Nation will be embedded throughout the process, Gravelle said, and the veto power will hold the community accountable.

“It’s not the be all to end all, but it’s definitely that beginning step and opportunity to do things different and it is a one-of-a-kind environmental assessment process and consent agreement,” she said. 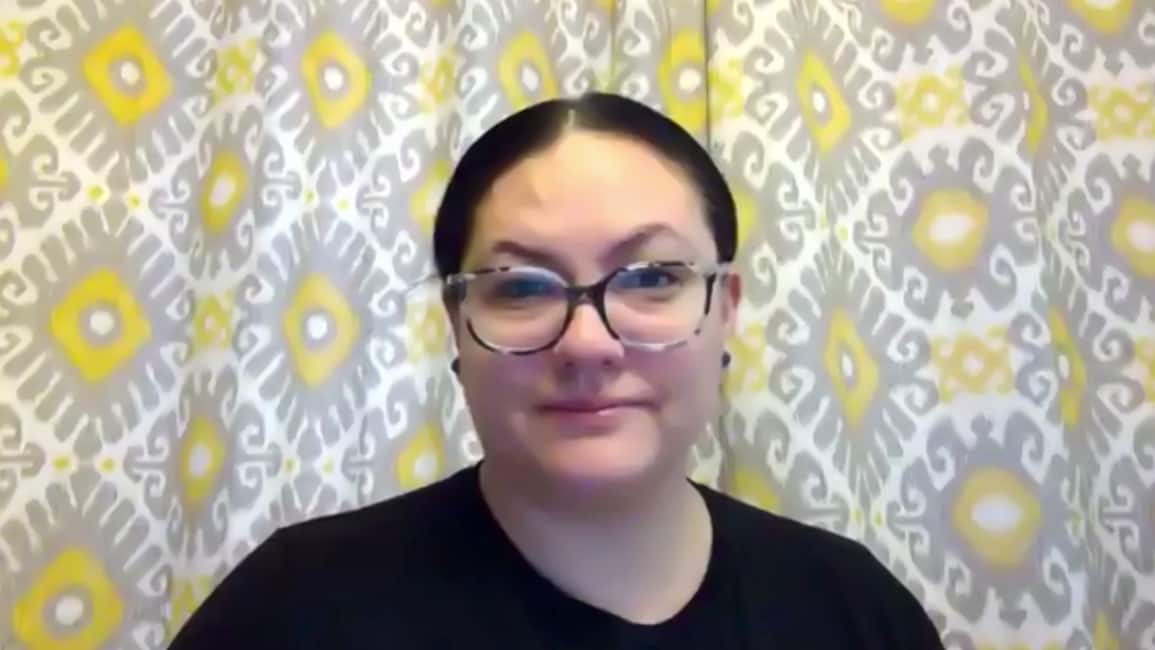 NWP Coal Canada and the Yaq̓it ʔa·knuqⱡi’it (YQT) have struck a rare deal to give the community the power to veto a proposed mining project, which is a big step forward, says Chief Heidi Gravelle.

Natural resources companies are required to consult Indigenous communities about large-scale development projects, but this deal could be ground-breaking as it gives the local community veto power to completely reject the proposal.

“Industry often acts as if Indigenous peoples having a veto is terrifying, and what we think is if they are the ancestral title holders, if they are the people with the most rights in the area, we should be treating them like a government,” said Dave Baines, director of project development with NWP Coal Canada.

“Yes, it’s scary, but we’re brave enough to say we think we can earn your ‘yes,’ and we’re going to work with you to get that ‘yes.'”

The relationship between industry and Indigenous communities has evolved in recent decades. Companies often strike benefit agreements that can provide jobs, training, contracts and housing to a community, among other measures.

Baines, who has previously worked in the oilpatch, described in an interview with CBC News how those benefit agreements are similar to buying a First Nation’s support, since compensation is given only if the First Nation provides its backing.

He said companies are basically asking the community to “bury their concerns.”

Baines described how Indigenous consultation in the past was usually summarized in the last chapter of a regulatory application about a new project and would say “we talked to them.”

The agreement with YQT is different, he said, since “we’re inviting them to the table and saying we want you at that table, we want your input, we want you to say yes or no.”

“It’s a big change, and so we know it’s going to put pressure on industry peers. I hope I don’t get too much hate mail,” Baines said.

NWP is owned by Australian-based Jameson Resources and New Zealand-based Bathurst Resources. If the deal goes ahead, the company could also sign a benefit or equity agreement with YQT in the future. The company is also in consultation with other First Nations and Métis communities in the area.

“I think it’s important,” said Dale Swampy, a member of the Samson Cree Nation in Alberta and president of the National Coalition of Chiefs, a group that promotes Indigenous participation in resource development.

“I think it might start a precedent,” he said.

The consultation process in Canada is not clearly defined, Swampy said, and there isn’t even a specific method to determine which communities will be impacted by a proposed project.

Elevating a First Nation to the status of a regulator is a unique opportunity, said Anne Harding, owner of Forum Community Relations, a Calgary-based consulting company focused on Indigenous relations.

“That oversight on an ongoing basis is something the Nations have been looking for for a very long time, and I haven’t seen before,” she said.

The veto power over a proposed project also has “huge potential,” Harding said. “It’s really exciting because it recognizes Indigenous rights at the front end.”

WATCH | What it means for Indigenous communities to have veto power: 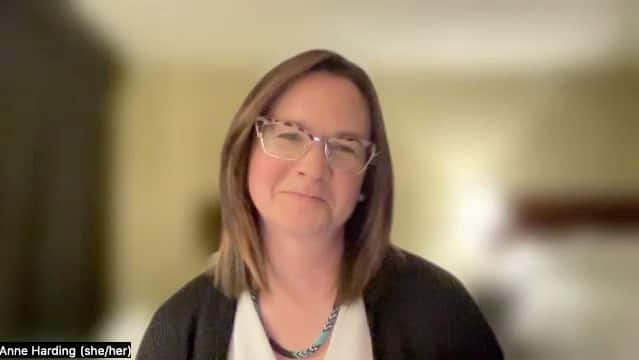 What it means for Indigenous communities to have veto power

Allowing communities to make decisions about development in their region and act like a regulator of resource projects provides new opportunities, says Anne Harding, an Indigenous relations consultant.

In the past several years, Canadian regulators and courts have demanded more consultation with Indigenous communities, while also giving more power to those local communities over natural resources development.

In 2018, a Federal Court of Appeal ruling halted construction of the Trans Mountain pipeline project over concerns the federal government’s consultation was too passive and not considered meaningful engagement to understand concerns.

In 2021, a B.C. Supreme Court judgment supported a northeast B.C. First Nation’s claim that too much development in the region was impacting its right to hunt, fish and trap without interference. Blueberry River officials said the ruling gave the community decision-making power over the land concerning future development.

In recent years, some large natural resources companies have offered an ownership stake in projects with Indigenous groups. Some community leaders say it’s an important step toward achieving economic self-sufficiency.

NWP’s Baines described “huge challenges” in consulting in recent years with the YQT, which is part of the much larger Ktunaxa Nation, because trust needed to be rebuilt.

In 2021, the Ktunaxa asked the provincial and federal governments to halt all new projects and proposed expansions in the area because the impacts of existing mining had “exceeded acceptable levels” to the community’s rights and cultural practices.