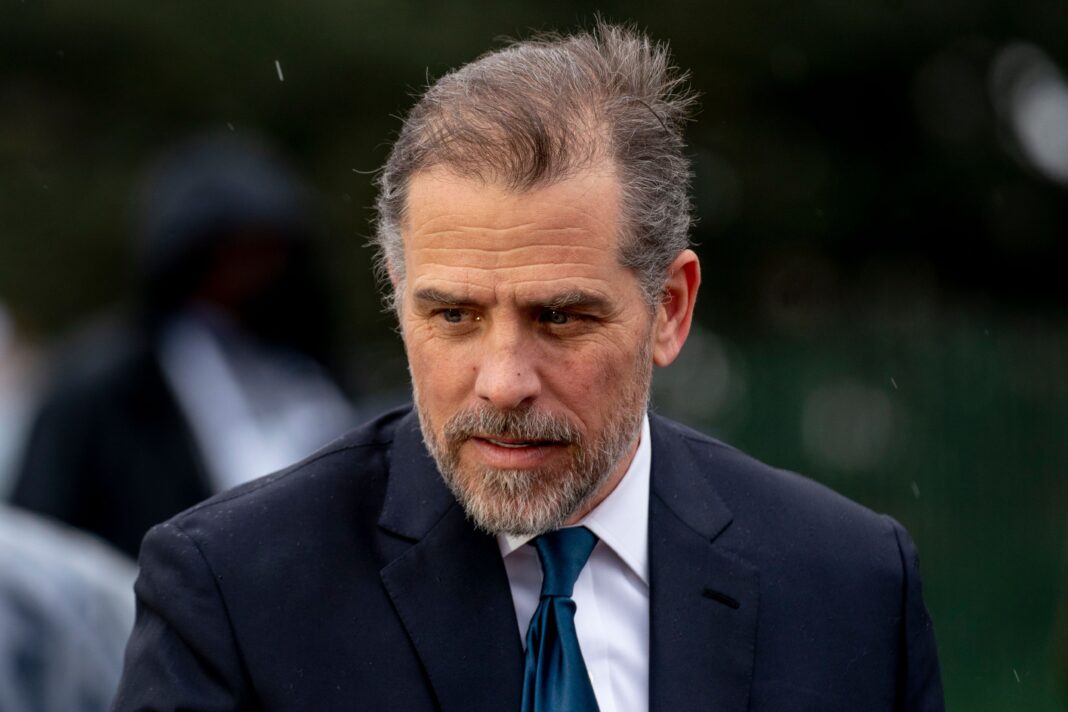 Federal investigators are confident they have enough evidence to bring criminal charges against Hunter Biden, President Joe Biden’s son, according to multiple reports.

The decision, which reportedly is still pending, will ultimately be made by David Weiss, the U.S. attorney in Delaware who is overseeing the case. He was appointed to the post by former President Donald Trump.

Hunter Biden, who has been under investigation since 2018, could face charges for committing tax crimes and making a false statement while buying a gun, according to The Washington Post.

Justice Department prosecutors are deliberating whether the evidence garnered is enough to result in a conviction for Biden if they went to trial, the newspaper reported.

The probe initially focused on Biden’s overseas business dealings but later expanded to look into whether he engaged in tax evasion and whether he made false statements in documents required to buy a firearm in 2018, sources told the Post. Biden reportedly answered “no” to a question inquiring about his use of controlled substances, even though he has since admitted he was using drugs during that year.

Although illegal drug users aren’t allowed to have a gun, CNN reported that prosecutors are concerned that using Biden’s admission could reduce the strength of a potential case.

CNN reported that any charges are unlikely to be announced before the upcoming midterm elections in November.

Attorney General Merrick Garland told the Senate Appropriations Committee in April that “there will not be interference of any political or improper kind” in this investigation, adding that Weiss is the one overseeing the probe.

Chris Clark, an attorney representing Hunter Biden, told the Post that the sources it cited discussing potential charges had committed a felony.

“We expect the Department of Justice will diligently investigate and prosecute such bad actors,” Clark added.

Hunter Biden’s camp believes the information around potential charges has been circulated by FBI agents who are unsatisfied with the pace of the investigation and want prosecutors to act, a source close to the president’s son told CBS News.

His legal team recently met with federal prosecutors, arguing against the potential case the department is building against him, according to the Wall Street Journal.

In an interview with CBS “Sunday Morning” broadcast in April 2021, Biden said: “I’m cooperating completely,” adding that he is 100% confident he “will be cleared of any wrongdoing.”

“All I can do is cooperate and trust in the process,” he said.

House Republicans have vowed to investigate the president’s son if they win back the House in the midterm elections. The GOP is “slightly favored” to gain control of the chamber, according to polling aggregation site FiveThirtyEight.

You can read the full Washington Post report here.