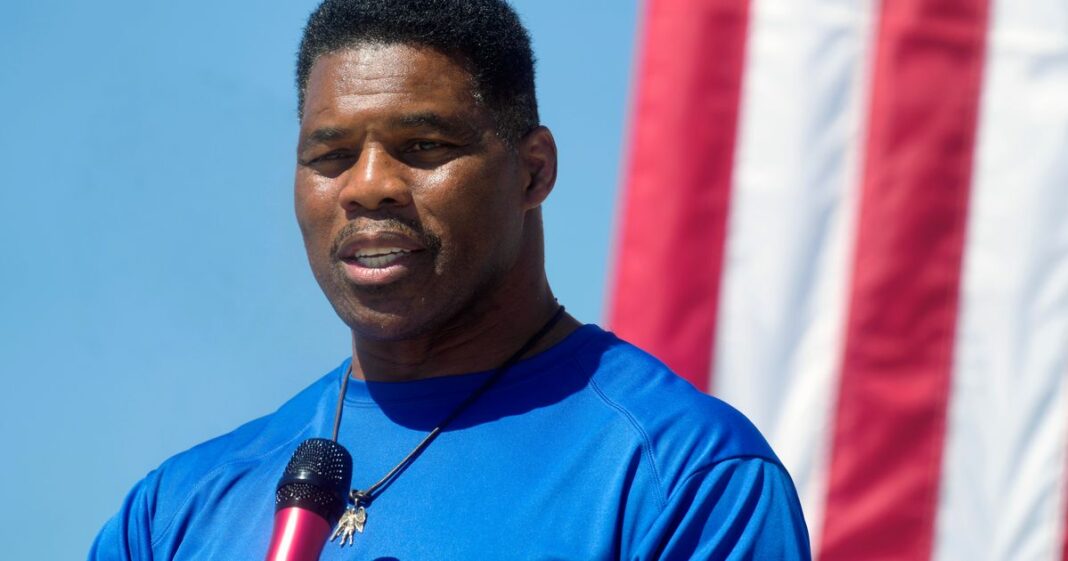 By Terry Paul
October 10, 2022
Sen. Rick Scott (R-Fla.) is scheduled to visit Georgia on Tuesday to support Herschel Walker, the anti-abortion GOP Senate nominee rocked by explosive allegations that he paid for an ex-girlfriend to get an abortion and then pressured her to have a second one.

Scott, who chairs the National Republican Senatorial Committee, will visit the state alongside Sen. Tom Cotton (R-Ark.) to help prop up Walker’s campaign.

“The Democrats want to destroy this country, and they will destroy anyone who gets in their way. Today, it’s Herschel Walker, but tomorrow it’s the American people,” Scott told The Washington Post in a statement. “I’m on Herschel’s team — they picked the wrong Georgian to mess with.”

Cotton “believes Herschel will be a champion for Georgia who will vote to keep violent criminals in jail, for lower gas prices, and to stop Joe Biden’s inflationary policies,” Tabler told CNN.

Walker, who opposes abortion under any circumstances — even in cases of rape or incest — paid for an ex-girlfriend to have an abortion in 2009, according to The Daily Beast. He pressured her to have a second abortion two years later, but she refused and had his child, the unnamed woman told The New York Times.

Walker has denied the allegations.

Republicans have rallied around Walker. Meanwhile, a super PAC affiliated with former President Donald Trump, who endorsed Walker in the primary, bought ads to boost Walker’s standing, according to Politico.

Rep. Don Bacon (R-Neb.) told NBC’s “Meet The Press” Sunday he continues to support Walker based on his policy platform, but urged him to “come clean and just be honest.”

“We also know that we all make mistakes and it’s just better, if this actually did happen, say I’m sorry and ask for forgiveness,” Bacon told NBC’s Kristen Welker.

“I’m not a flawless person, by no means. I’ve made my own mistakes in life. Herschel has too. We all have. I think it’s better just to be honest.” pic.twitter.com/HxZFWdX9HJ

Warnock did not directly answer whether he believed Walker’s denial, but instead said “it’s up to Georgia voters to decide.”

“We do know that my opponent has trouble with the truth. And we’ll see how all this plays out, but I am focused squarely on the healthcare needs of my constituents, including reproductive healthcare. I’m deeply concerned about what’s happening with women in this state,” Warnock said.

The revelations have tested Walker’s standing with voters. HuffPost’s Daniel Marans attended a focus group of eight swing voters who voted for Trump in 2016 and Biden in 2020, and also voted in Georgia’s Republican primary this year. Seven participants said they would vote for Warnock in November.

The two candidates will face off in a debate later this week in Savannah.

Scott and Senate Minority leader Mitch McConnell spatted after McConnell conceded Republicans will have a harder time winning back the Senate in November, citing candidate quality as a factor.

Scott took issue with those comments in an op-ed for the Washington Examiner.

“If you want to trash-talk our candidates to help the Democrats, pipe down,” Scott wrote.