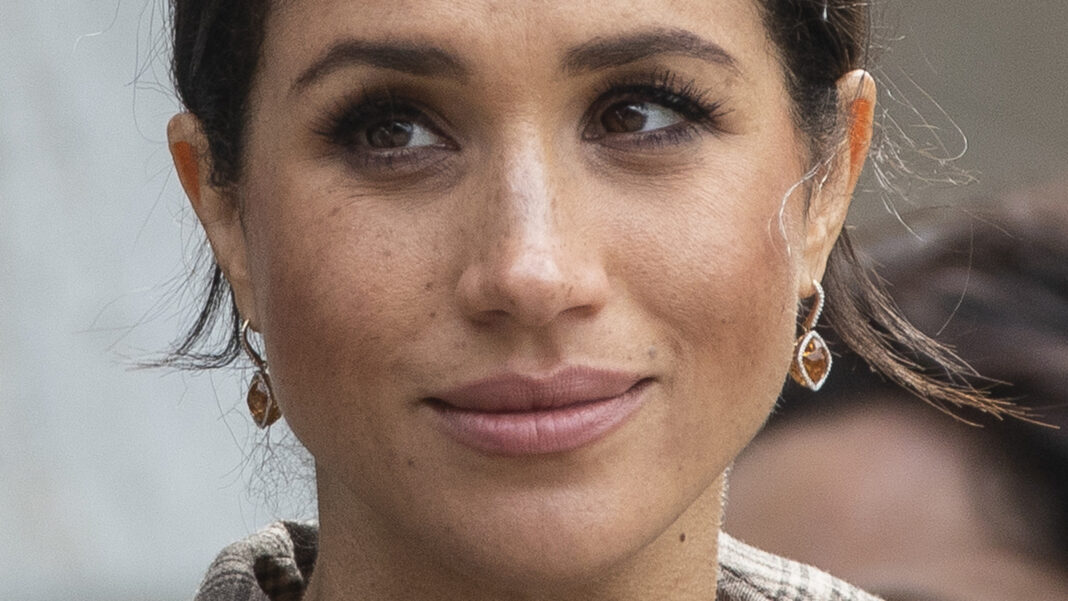 If Meghan Markle chooses to return to the UK to christen Lilibet Diana, royal Expert Russell Myers suggests that it will be “awkward.” Myers told Today that “Meghan isn’t [flavor] of the month with the family,” which will make for an undoubtedly “awkward” meeting when the time comes. “We’re still talking about the fallout of the Oprah Winfrey interview, Emmy or no Emmy nomination. So the tensions are still running very, very high within the family, indeed,” he explained.

Nevertheless, the thought is that Harry would like his daughter to be “christened at Windsor, just like her older brother Archie,  And, of course, Harry would like his grandmother, Queen Elizabeth, to be in attendance. His daughter was named after her great-grandmother, after all. According to the Daily Mail, if the christening does happen at Windsor, the public should expect Harry and Meghan to keep things as private as possible — which is what they tried to do when their son, Archie, was baptized. Nevertheless, the occasion could mark the first time that the world looks at baby Lili; traditionally, photos from the christening are released by the palace. 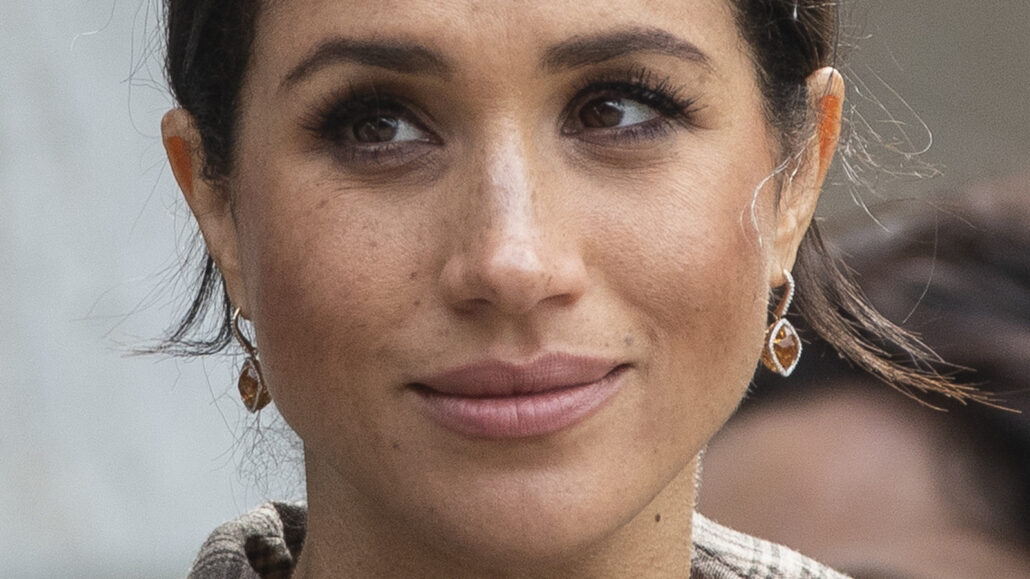