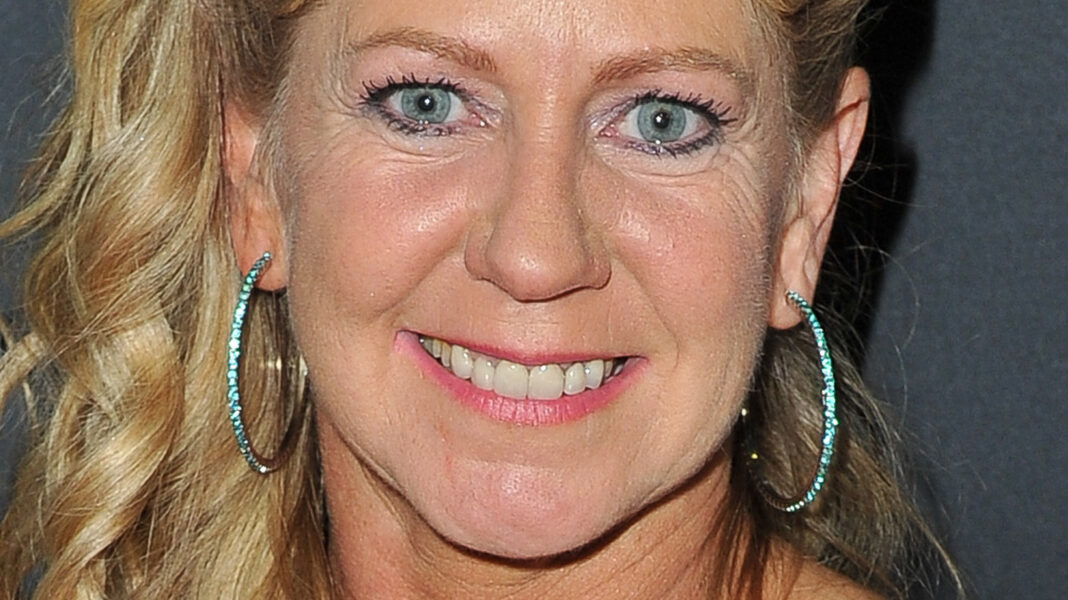 Tonya Harding’s mother wasn’t the only person who allegedly abused her. In Lynda Prouse’s biography, “The Tonya Tapes,” and in a later interview with The University of Oregan School of Law, Harding claimed her half-brother, Chris Davison, molested her repeatedly, starting when she was five years old. Later, when Harding was 15 years old, and Davison was 26, he allegedly tried to assault her once more sexually, reported Sports Illustrated in 1992. Harding was getting ready “for her first date” with future husband Jeff Gillooly when Davison allegedly came home drunk and “tried to kiss her.” To escape, Harding claimed she burned him with her curling iron, locked herself in her bathroom, hit him with a hockey stick, called the police, and ran to a neighbor’s house. Davidson was arrested and jailed, but Harding’s mother downplayed the incident as a figment of Harding’s “vivid imagination.”

Gillooly used a similar denial after Harding accused him and two other men of raping her at gunpoint. She also claimed that “a friend” previously raped her when she was separated from Gillooly. Harding said she didn’t go to authorities because Gillooly threatened her, and she was also fearful of damaging her career since, at the time, she was a “national champion.”

Read more: Why A Recent Pic Of Eminem’s Daughter Hailie And Her Boyfriend Is Causing Such A Stir

In one of his only on-the-record interviews, Gillooly shrugged off Harding’s rape accusation, telling Deadspin, “I forgot about that. I think I laughed about it. … It’s a big story, and obviously, her accusations didn’t carry much weight with any authority.” 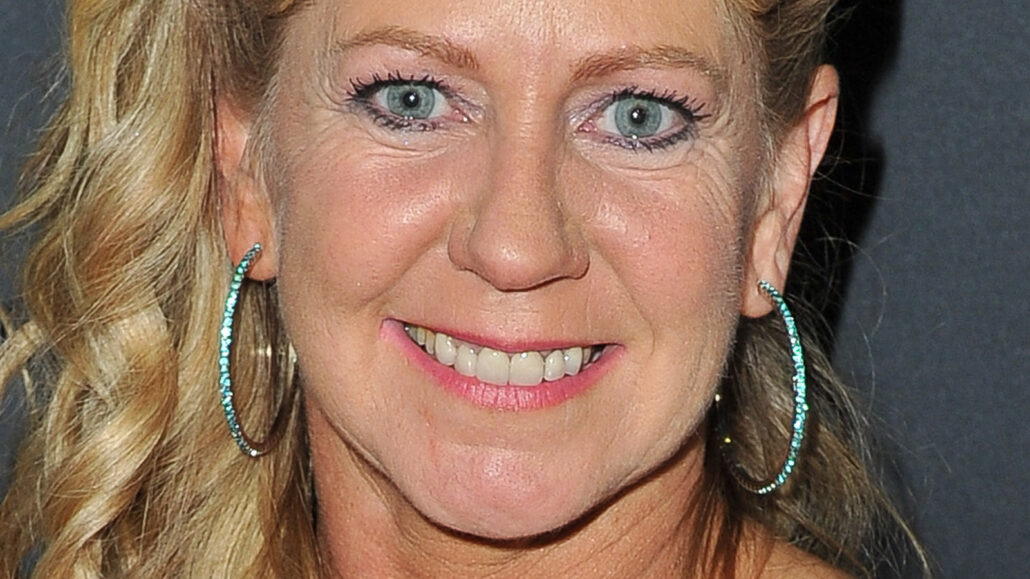