Exclusive: Harrysong reacts to lawsuit filed against him by Kcee 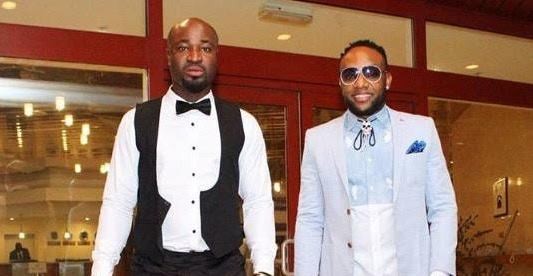 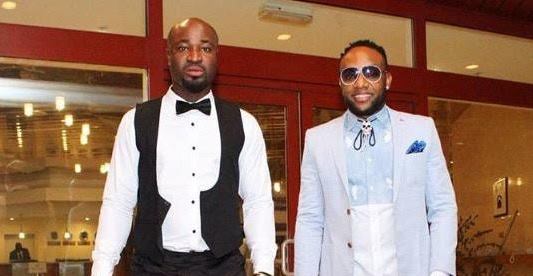 These guys are just saying they are upset with me. Angry with me? What have I done? I don’t know what their problem is? Anytime I want to do something or they see anything that is coming up that is good about me, they come to fight and to pull me down. So I don’t know what the problem is. People would talk to me that I should stay humble, don’t fight them back. Even when they are oppressing me, I don’t say anything. I am just tired. Maybe after these shows, I would now seat with my team to see what to do”. 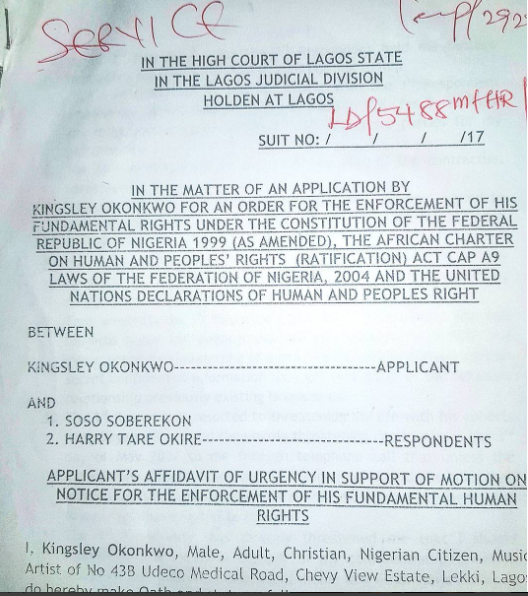