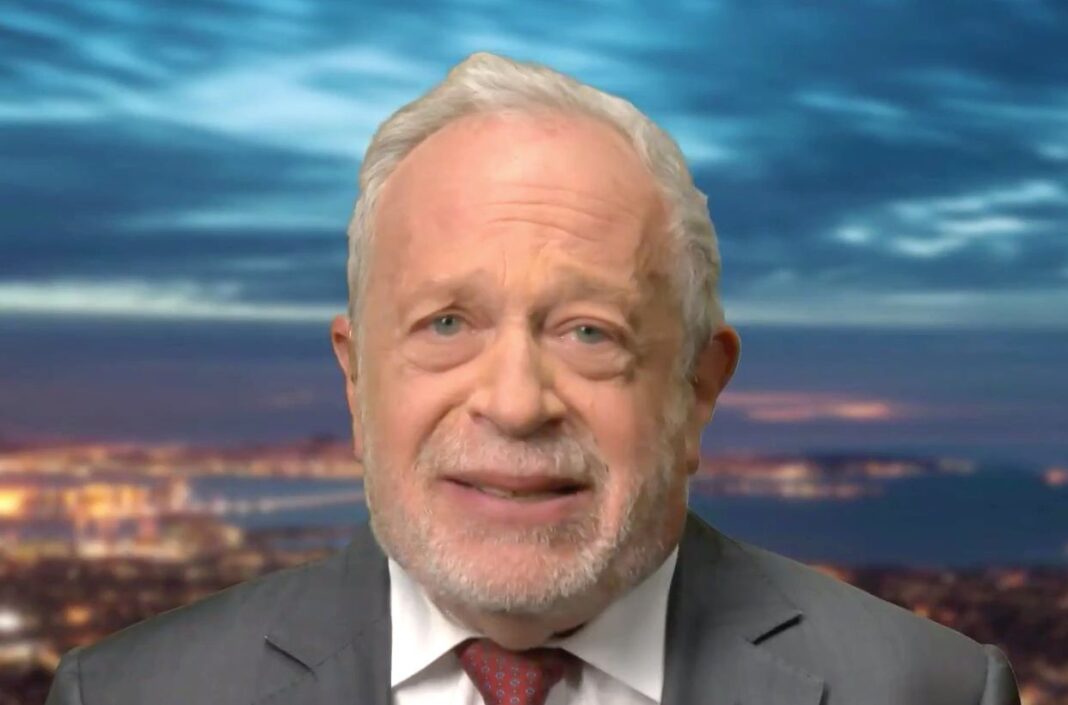 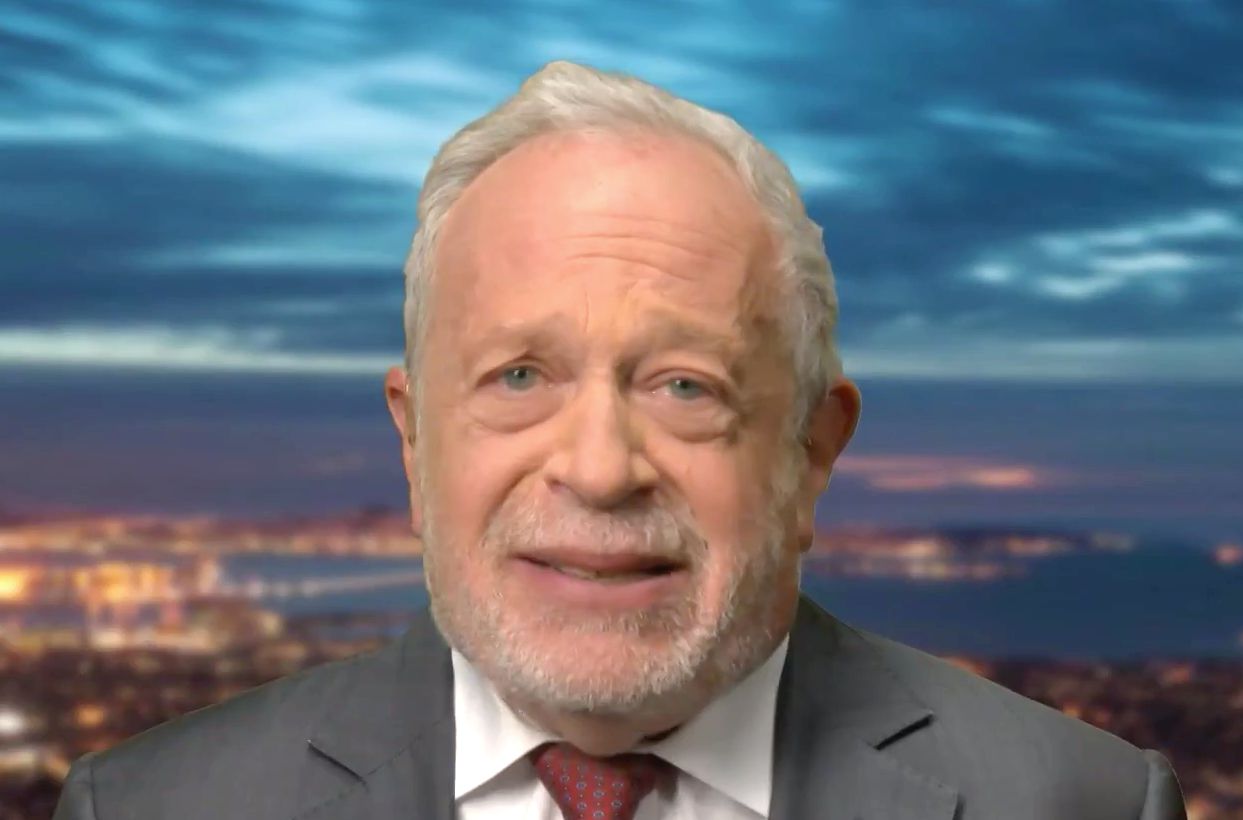 Ex-Labor Secretary Reveals Who Beats Donald Trump To ‘Most Dangerous Politician’ Title
Robert Reich, the former labor secretary under President Bill Clinton, on Monday named who he believed could be “the most dangerous” American politician “of my lifetime.”

Instead, Reich, 73, wrote in an editorial for Raw Story that Senate Majority Leader Mitch McConnell (R-Ky.) deserved the title for helping to “transform the Republican Party into a cult, worshiping at the altar of authoritarianism” and damaging “our country in ways that may take a generation to undo.”

Reich, a vocal critic of Trump and his administration, said the “most obvious” goal in November 2020 was to vote Trump out of the White House.

But that is “not sufficient,” he noted. “We also have to flip the Senate and remove the worst Senate Majority Leader in history.”

“Like Trump, Mitch McConnell is no garden-variety bad public official,” Reich explained. “McConnell puts party above America, and Trump above party. Even if Trump is gone, if the Senate remains in Republican hands and McConnell is reelected, America loses because McConnell will still have a chokehold on our democracy.”