Everything ‘Bachelorette’ Winner Zac Clark Has Said About His Sobriety 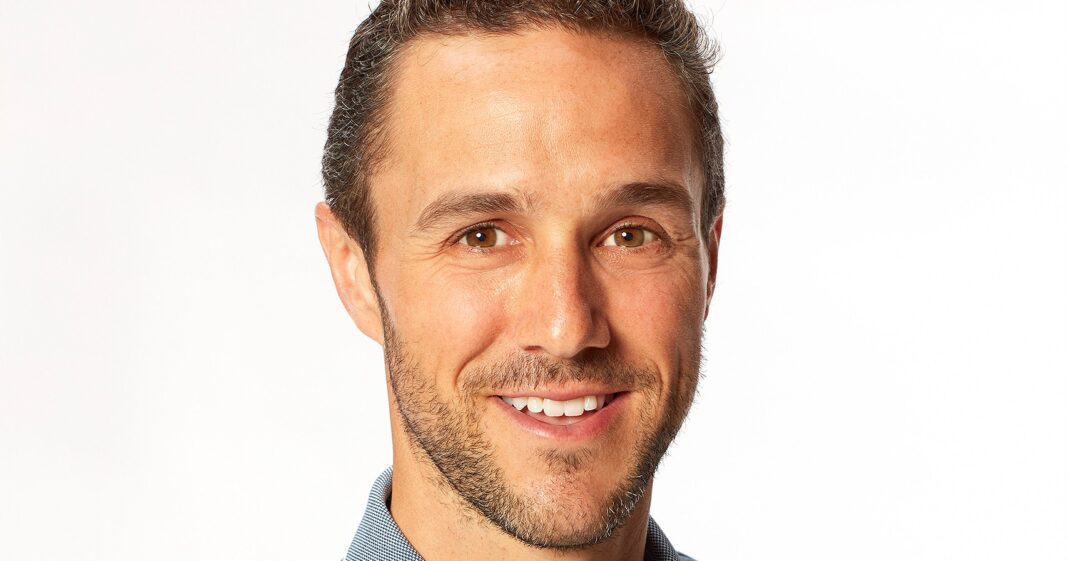 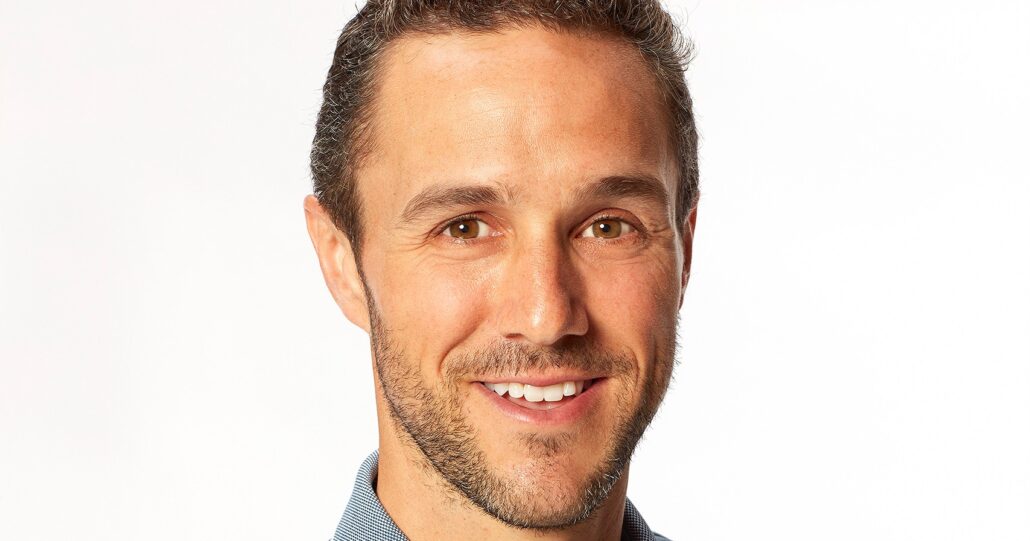 In his own words. Zac Clark has been candid about his battle with addiction since appearing on The Bachelorette.

The New Jersey native opened up to lead Tayshia Adams about his sobriety during their one-on-one date, which aired on a December 2020 episode of the series.

“I had a brain tumor. The next morning, I’m, like, in surgery. A crazy, life-altering experience,” he said. “As a result of the surgery, I was introduced to pain medication and drugs.”

Clark also spoke about how his substance abuse struggles affected his first marriage to Jennifer Stanley-George, telling Adams that she left him after he got a DUI.

“She did nothing wrong. It’s important to say. But at that point, like I’m drinking, doing drugs, and just partying,” he said. “For the next kind of, like, eight months, it got pretty gnarly.”

Also Read: Why A Recent Pic Of Eminem’s Daughter Hailie And Her Boyfriend Is Causing Such A Stir

Stanley-George, for her part, broke her silence during an interview.

“He said [on the show], ‘I left after a DUI’ — I don’t even remember him getting a DUI honestly,” she told Us. “He lied to me about it for years. In our entire relationship, he lied to me about his drug use. I mean, I didn’t know. I was very naive.”

Stanley-George added that Clark is a “different person” in 2020 than during their brief marriage. (The twosome wed in 2009 and separated in January 2011. Their divorce was finalized in 2012.)

“He needed to do [get clean] for himself, not for me,” she told Us. “And I think at that point if we had stayed together, he would have been doing it for me.”

After the finale, Zac exclusively told Us that he had no regrets being so open on the reality show.

“It’s who I am, you know, so I’m very comfortable with that part of my life,” he said. “And I think there’s been a lot of questions about that. And for me, it was important to let Tayshia know who I am to my core, and if she weren’t going to be OK with that, then we [would have] just went our separate ways. But that’s not what happened. She was very open-minded and understanding. And for me, as a whole, like, there’s this whole thing around addiction and mental illness — a stigma. And I wouldn’t say I like that word because I feel like it does exactly what we’re trying not to do, which, hopefully, you know, people can see that. So I went on this journey, and here I am, and, you know, I live a really blessed life.”

Clark co-founded Release Recovery, an addiction recovery program in Westchester, New York, in 2017. Scroll through for more about his battle with addiction: 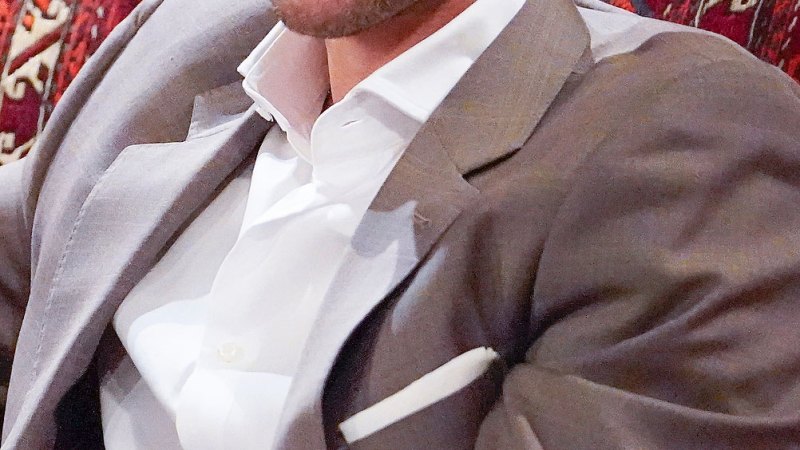 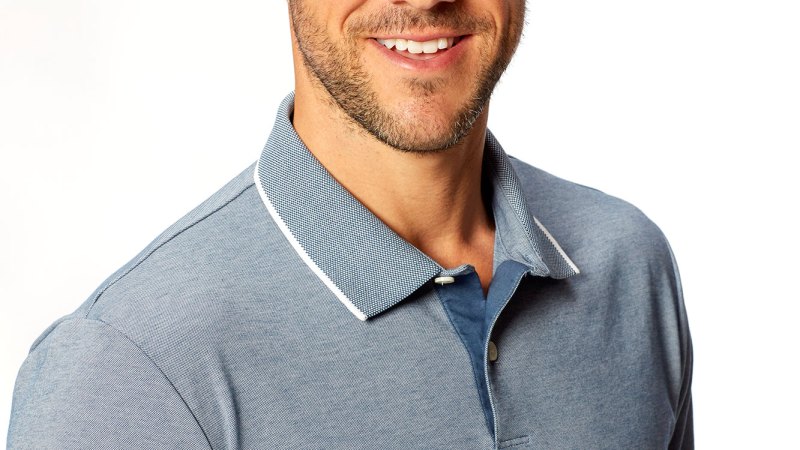 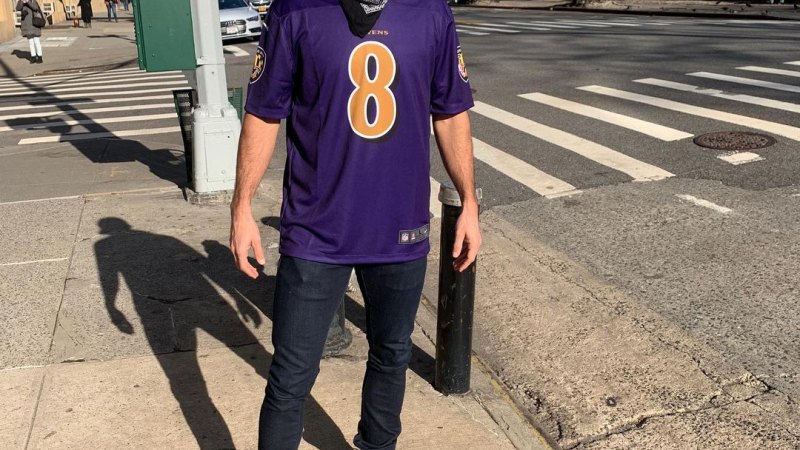 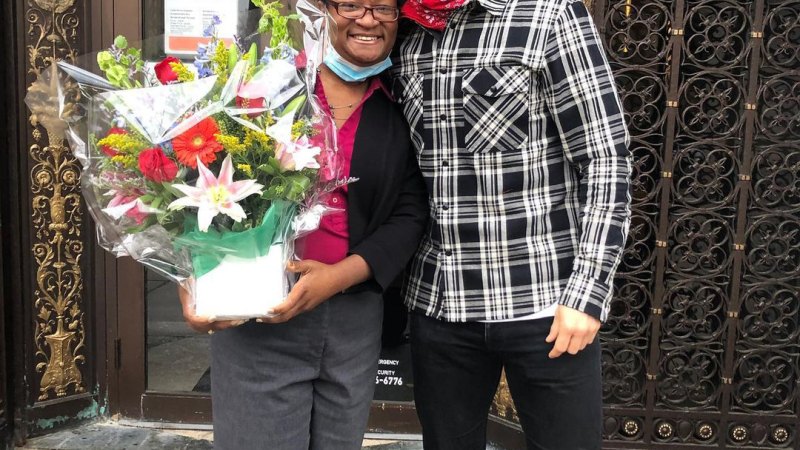 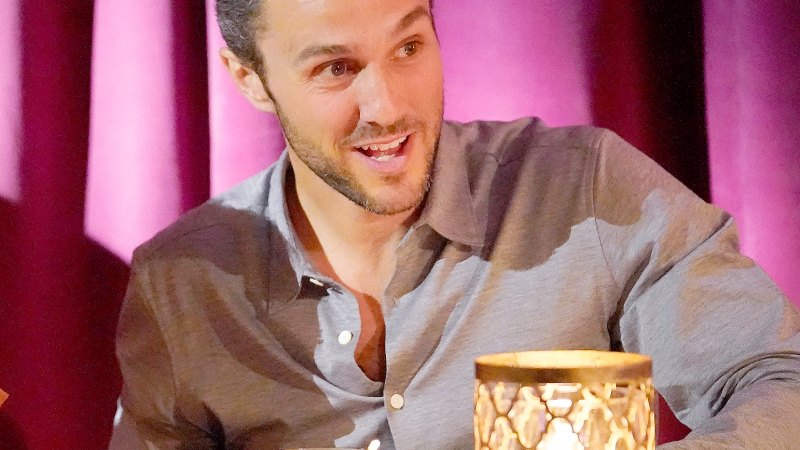 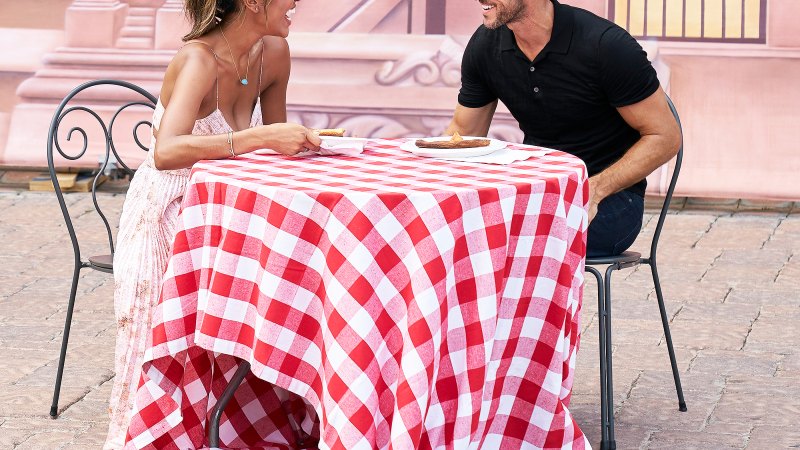 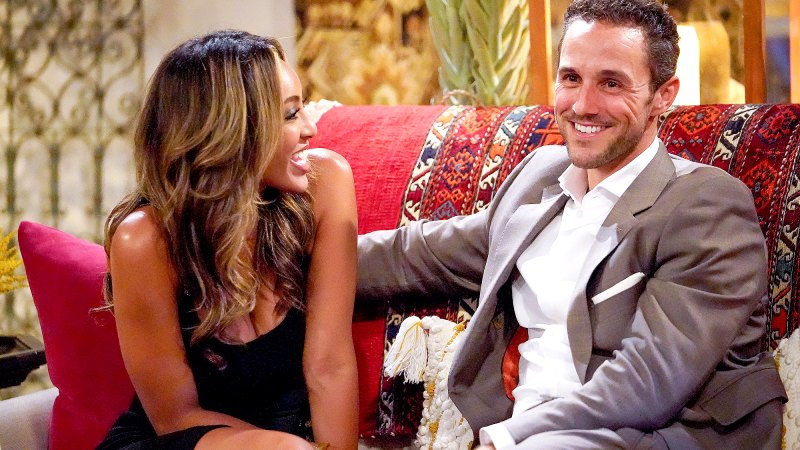 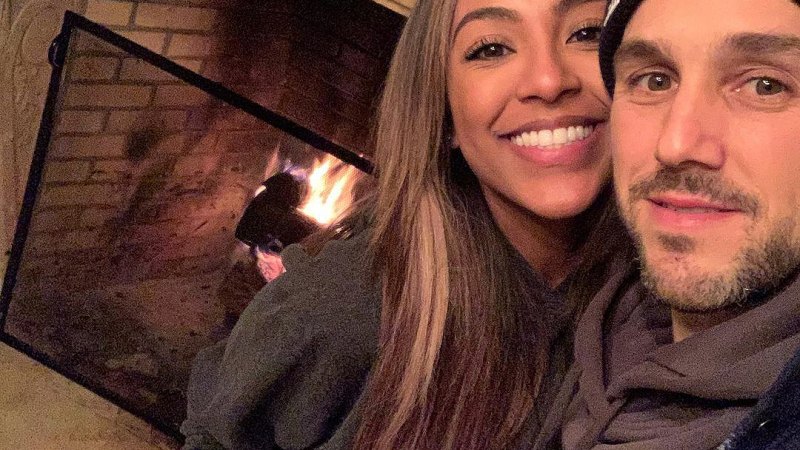 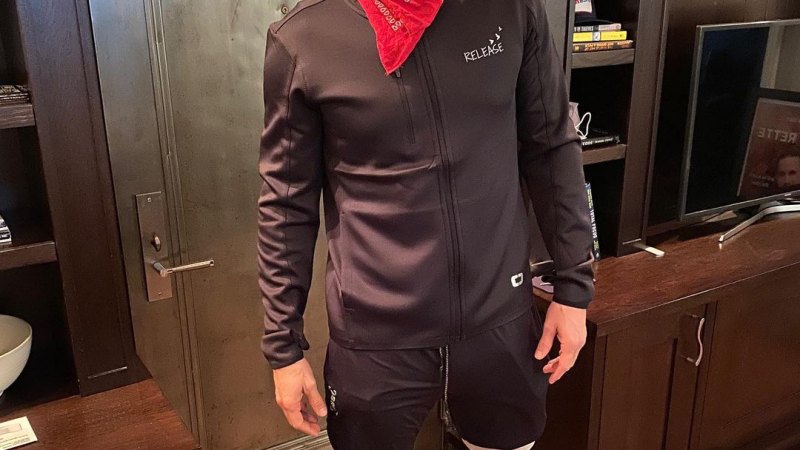 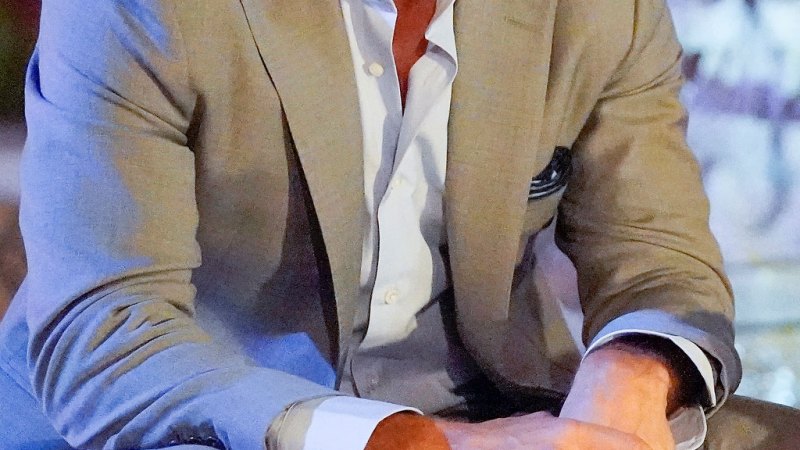 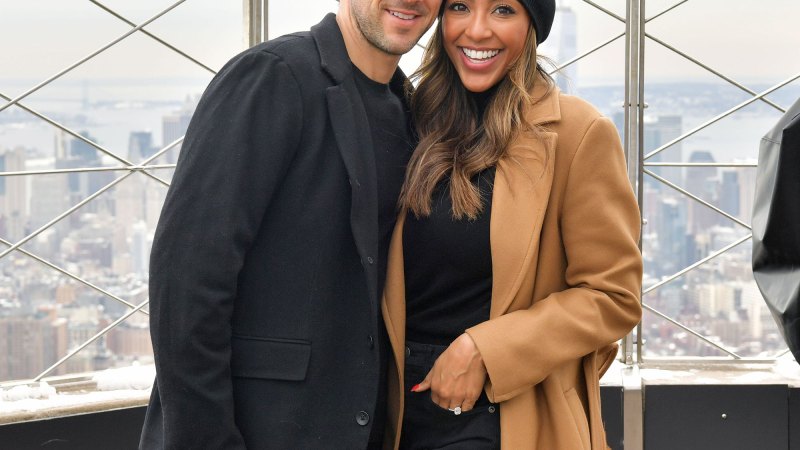