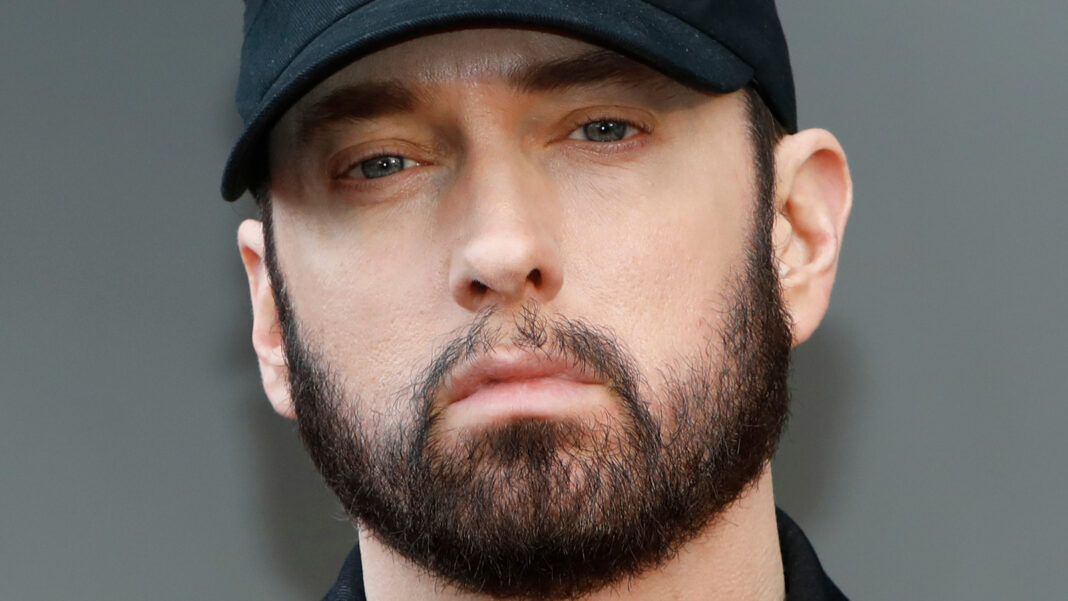 On July 18, Hailie Jade Scott Mathers posted a picture on Instagram that basically caught the attention of every Eminem fan. Hailie shared a rare photo of her and her longtime boyfriend, Evan McClintock, which immediately led fans to joke about Eminem’s reaction to someone dating his daughter. The ‘gram features Hailie lounging next to Evan with the caption, “rarely share my feed, but when I do, I’m happy it’s with you.” And if you start scrolling through her comments, you’ll see that Eminem fans couldn’t help but make a few jokes about the relationship. One person commented, “Boy, don’t you ever hurt Hailie or shady will Rockabye you broski,” while another wrote, “Imagine bringing your man home just to meet Shady at the door.”

While fans joked about the idea of dating Slim Shady’s daughter, one of Hailie’s family members commented, showing their support for the happy couple. Hailie’s uncle and

Eminem’s brother, Nathan Kane Mathers, commented on the post, “My Homie Evan.” So, it appears that those close to Hailie approve of the relationship — but what about Slim Shady himself? “Evan is a fan of Eminem, who is said to be very approving of their relationship.” 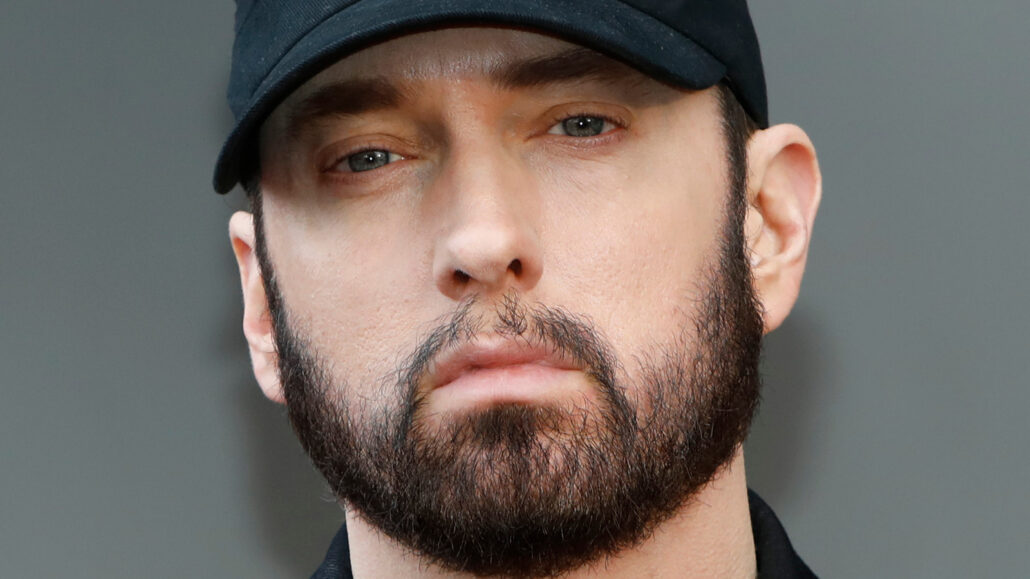