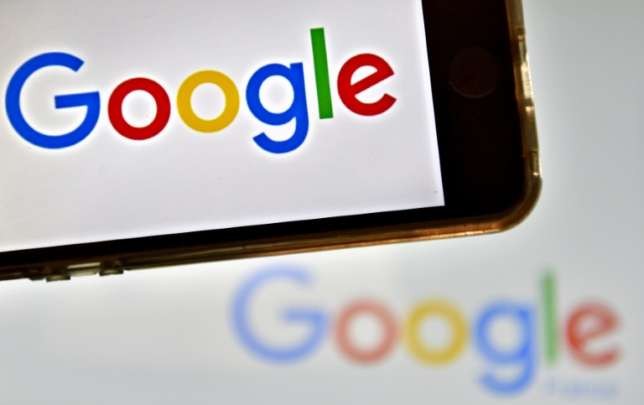 The EU will propose a new tax on tech giants such as Google and Facebook next year despite opposition by several states that fear a blow to their economies, European Commission chief Jean-Claude Juncker said Friday.

he EU will propose a new tax on tech giants such as Google and Facebook next year despite opposition by several states that fear a blow to their economies, European Commission chief Jean-Claude Juncker said Friday.

Championed by French President Emmanuel Macron, the new tax on digital multinationals will target revenue generated in an EU country, instead of on profits that are booked in a low-tax EU headquarters, often Ireland or Luxembourg.

The hope is to have a formal proposal by EU ministers in December, that would become a draft law by the commission, the EU’s executive arm, in 2018.

“Tax has to be paid where it is due, be it offline or online,” Juncker said after an EU summit in Tallinn, Estonia.

“The commission will propose next year new rules on fair and effective taxation that provides legal certainty and a level playing field for all.”

Juncker made the commitment after Macron pressed the issue at the second day of the summit, where the leaders discussed the opportunities and dangers of the digital economy.

The push by France, already backed by powerful Germany, is part of a wider onslaught by the EU on Google and other US tech behemoths as Europe seeks ways to regulate Silicon Valley more tightly.

In a closely watched speech on Europe Tuesday, Macron thundered against high tech companies that had become the “freeloaders of the modern world.”

So far about a dozen of the EU’s 28 member states have signed on to the idea, though many urge action to take place on a global level, such as the G20, instead of just in Europe.

Europe-wide tax reform is a huge headache in the European Union, requiring unanimity of all 28 states, which has proven nearly impossible on tax issues.

Already smaller EU states have expressed strong resistance to the idea, which they say will chase US tech giants from their shores, especially Ireland that serves as a low-tax hub for Apple, Facebook and Google.