EPL: You’re not getting any younger – Zabaleta makes demand from Ronaldo 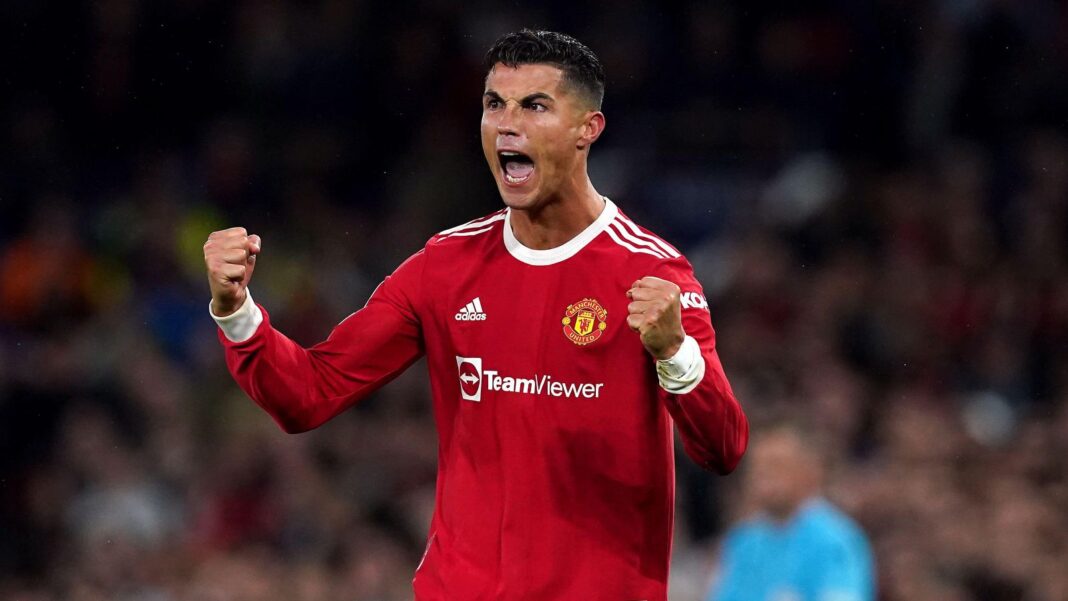 Zabaleta said Ronaldo needs to accept that he is not getting any younger and must not feature in every game Man United will play this season.

A lot has been said about Ronaldo and his Manchester United future in recent weeks.

It all started when Man United failed to qualify for this season’s UEFA Champions League.

The Portugal captain even asked the club to allow him to leave if they received a suitable offer.

Also read: The O.C.’S Most Memorable Side Characters: Where Are They Now?

However, the 37-year-old has been forced to stay in Manchester this summer and has found his playing time limited under manager Erik ten Hag this season.

“I would like Cristiano Ronaldo to be a mentor for the young players. Imagine if you have players like Sancho, Rashford, Antony, all these guys and you have Cristiano coming to you and saying you have done this and that well, you have to understand your position,” Zabaleta said on ESPN FC.

“He’s not getting any younger, he can teach the young lads a lot of things and that would be nice to see. I know his personality, he’s been a top player, always wants to play but I think at some point you must accept that you can’t play every single game and you have to support the young players and wish them well.”