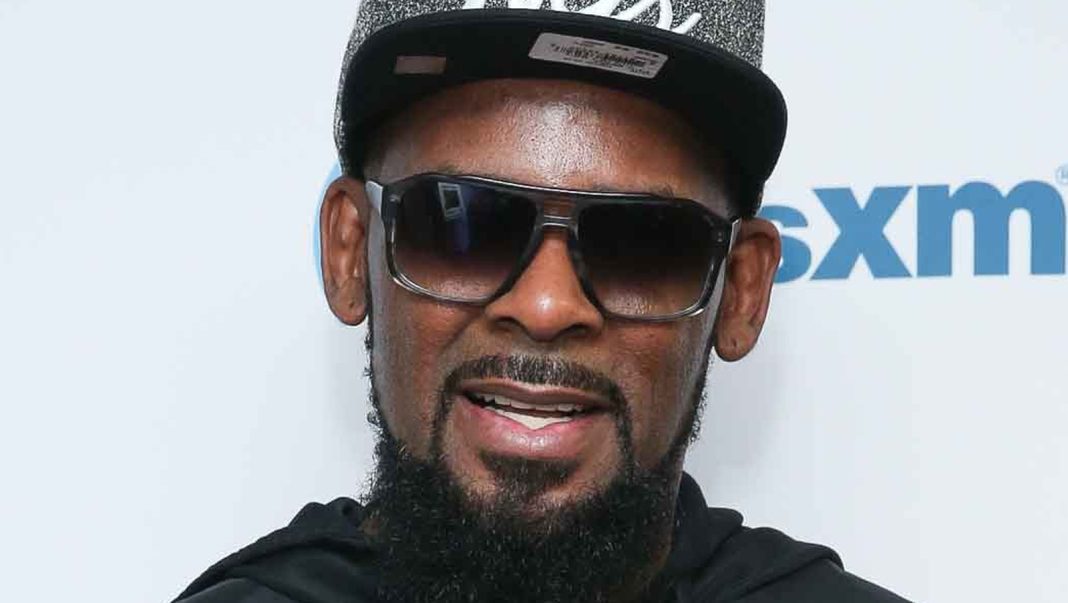 R. Kelly may have been sentenced to 30 years in prison, but that’s not stopping him from keeping his love life alive. One of his alleged victims, Joycelyn Savage, is reportedly engaged to him, Savage has previously defended Kelly online and in interviews, claiming she was not being held against her will and that the allegations surrounding the rapper are false.

Also read: The O.C.’S Most Memorable Side Characters: Where Are They Now?

In a letter to Judge Ann Donnelly, Savage wrote, “My name is Joycelyn Savage, and I’m Robert Kelly’s fiancé.” She continued, “Robert and I are deeply in love and it breaks my heart that the government has created a narrative that I’m a victim. I’m a grown woman, and can speak for myself which is why I wanted to provide this letter to the court.” She also insisted that the government is creating a false narrative about Kelly’s character.

Also read: Every ‘Below Deck’ Franchise Star Who Skipped Out On The Reunion Over The Years

Savage’s parents were unaware of the engagement and have strong doubts about it. Her parents’ lawyer, Gerald Griggs, said that Savage has not been in contact with her family ever since she began staying with Kelly. It’s unclear if Savage and Kelly are genuinely engaged, but the judge did not seem to take that into account when sentencing him. In August, Kelly will face more verdicts in Chicago.