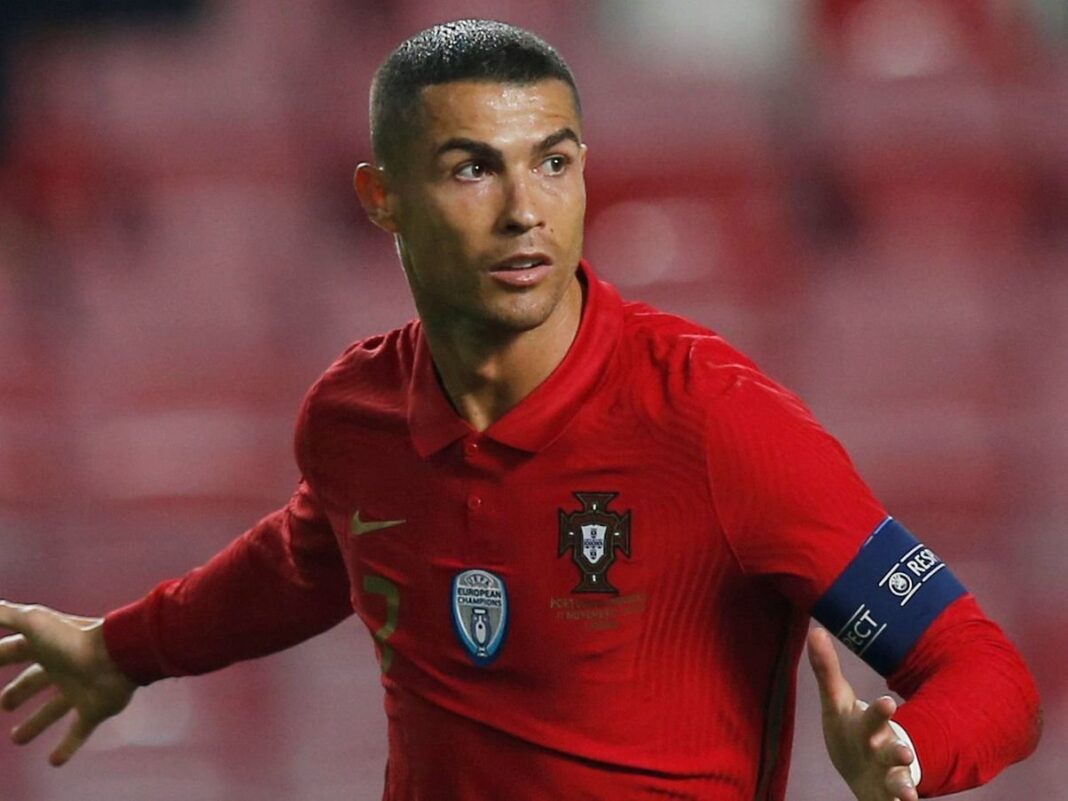 Manchester United forward, Cristiano Ronaldo, flew to his homeland on Sunday before his side’s Premier League derby against Manchester City.

According to The Athletic, Manchester United’s dressing room was reportedly left surprised by Ronaldo’s decision to fly to Portugal instead of staying to support the squad for their Premier League tie against Man City.

And the 37-year-old flew to his homeland on Sunday before kick-off at the Etihad stadium.

Top figures in the Man United squad were surprised and felt Ronaldo’s presence around the matchday squad would have been beneficial.

Without Ronaldo, Man United was thrashed 4-1 against Pep Guardiola’s side.

Man United will face Tottenham Hotspur in their next game on Saturday.