EPL: Rangnick will not get Man Utd job – Gary Neville claims after 4-2 win at Leeds 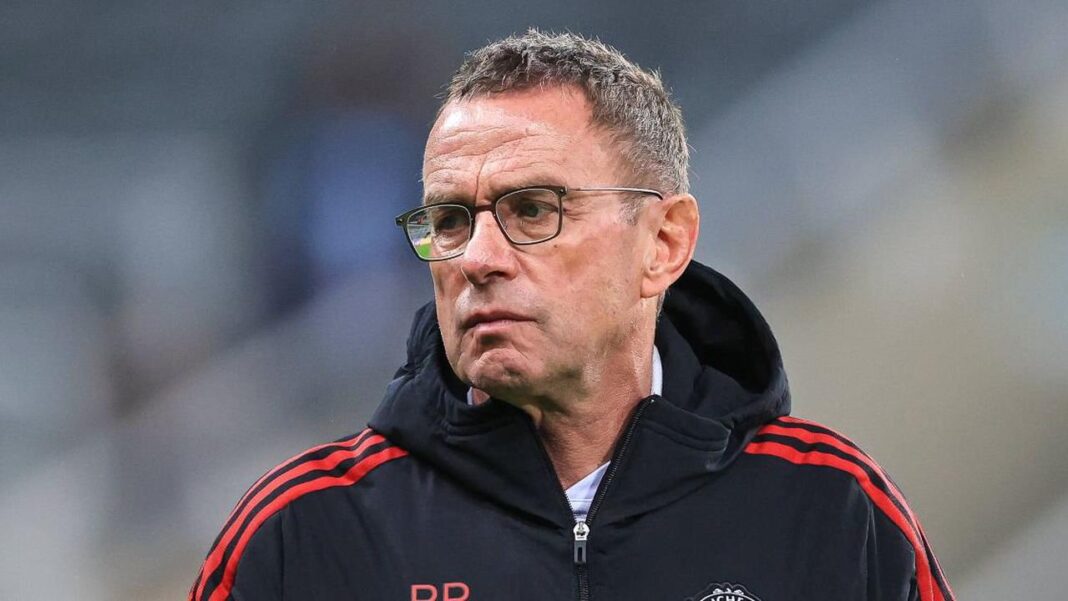 Former Manchester United captain, Gary Neville has said Ralf Rangnick will not be appointed permanent manager of the club at the end of the season.

The German replaced Ole Gunnar Solskjaer on an interim basis in December.

However, Rangnick has an agreement with United to move into a consultancy role after his six-month contract expires.

Having overseen a rough path, which still sees the Red Devils in the Premier League top four, there have been calls for him to be given the role.

But Neville insists a new manager will be in place ahead of the 2022/2023 season.

He told Sky Sports: “I don’t think he gets the job at the end of the season, come what may, now. I think maybe there was a feeling at the beginning that it could happen; that isn’t going to happen. Manchester United will have a new manager next season.

“I think he will have a say in who gets the job because what he has got is a really good view of the characters, personalities, performance levels, and training levels of the current group of players so he is in a strong position to advise.