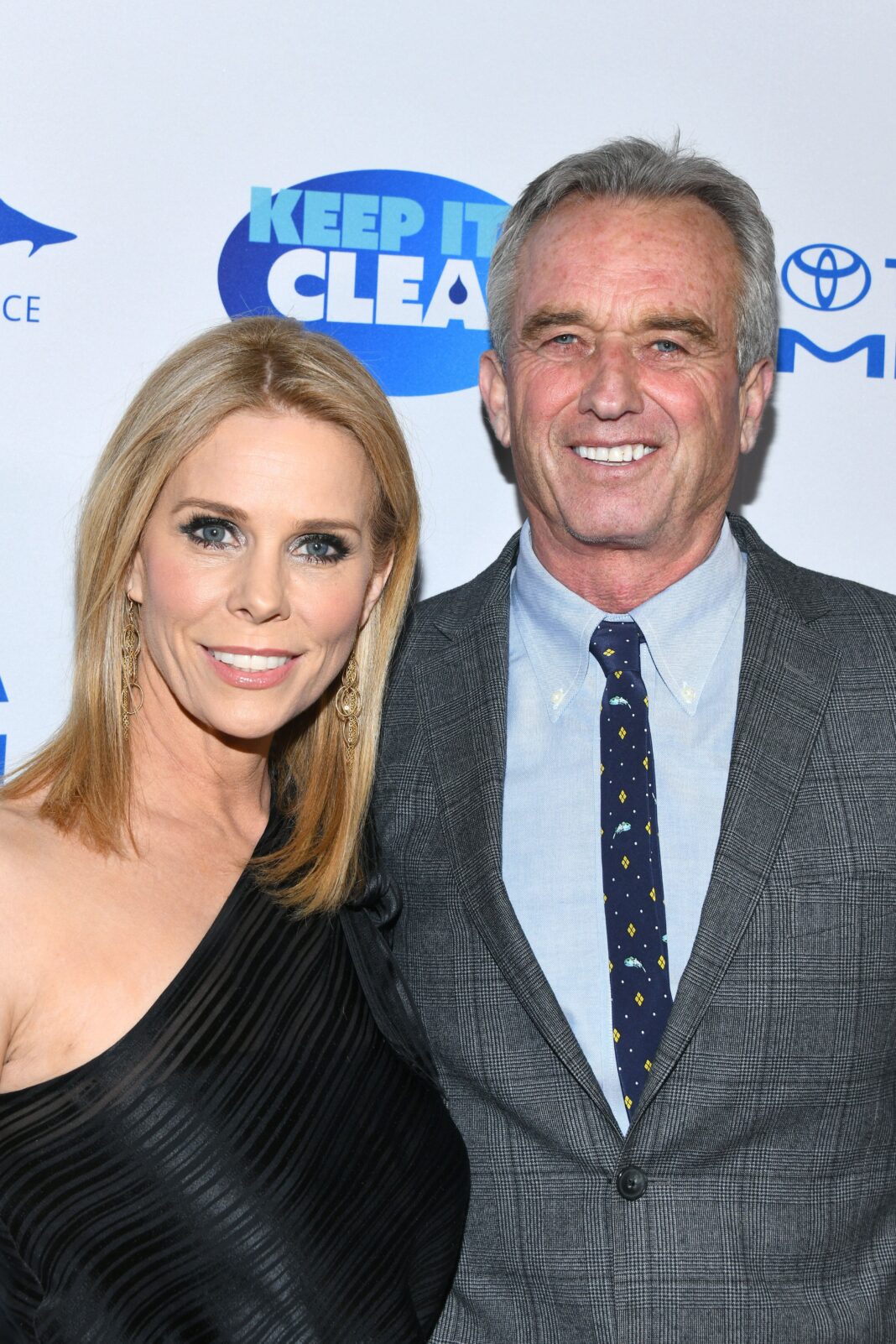 “Curb Your Enthusiasm” actor Cheryl Hines said the opinions of her husband, Robert F. Kennedy Jr., are “not a reflection of my own” following his peddling of bonkers coronavirus conspiracy theories at the weekend.

Kennedy, the son of late Democratic Sen. Robert F. Kennedy, likened the experience of anti-vaxxers to victims of the Holocaust, referenced Anne Frank, and ranted about 5G during an anti-vaccine mandate rally in Washington, D.C.

On Twitter, the Auschwitz Memorial and Museum said “exploiting of the tragedy of people who suffered, were humiliated, tortured & murdered by the totalitarian regime of Nazi Germany — including children like Anne Frank — in a debate about vaccines & limitations during a global pandemic is a sad symptom of moral & intellectual decay.”

When another Twitter user responded to the memorial’s tweet to ask if Hines stood with her husband, she responded: “My husband’s opinions are not a reflection of my own. While we love each other, we differ on many current issues.”

My husband’s opinions are not a reflection of my own. While we love each other, we differ on many current issues.

When someone else suggested she share the statement that “no one should compare anything to the horrors of the Holocaust. My husband was wrong to do so,” Hines said she agreed.

How about this? “No one should compare anything to the horrors of the Holocaust. My husband was wrong to do so.”

The difference in opinion on the coronavirus between the couple, who wed in 2014, has been on display before. Guests to their 2021 holiday party were instructed to get vaccinated or tested for COVID-19 before attending.

Kennedy, one of the biggest peddlers of vaccine disinformation online, said the invites had been handled by Hines — and that he didn’t know of the request.

“I guess I’m not always the boss at my own house,” he said at the time.