EPL: Lampard tells Tuchel what to do to avoid Chelsea sack 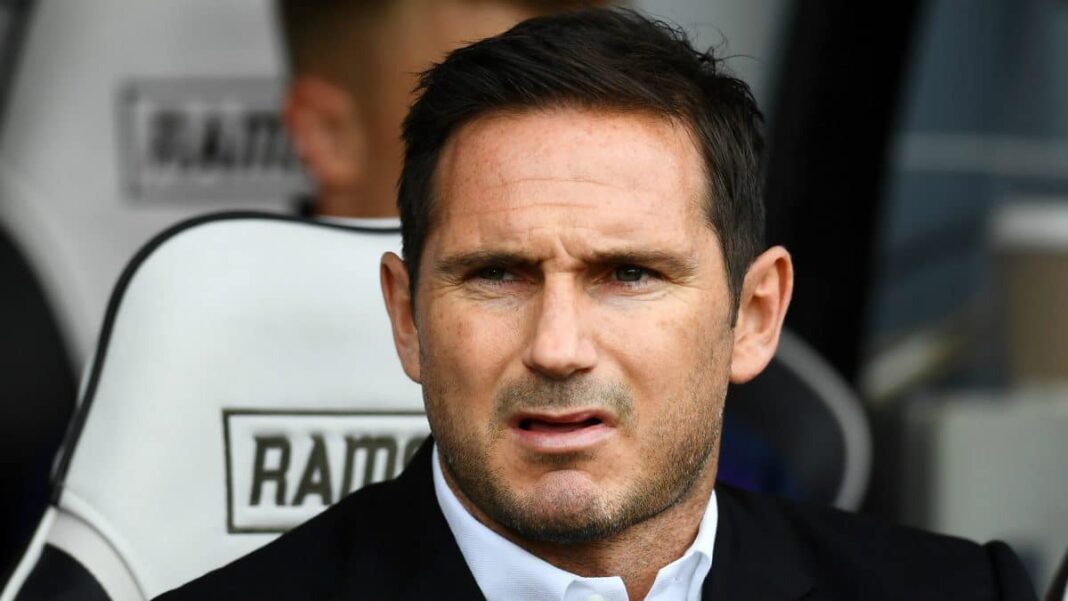 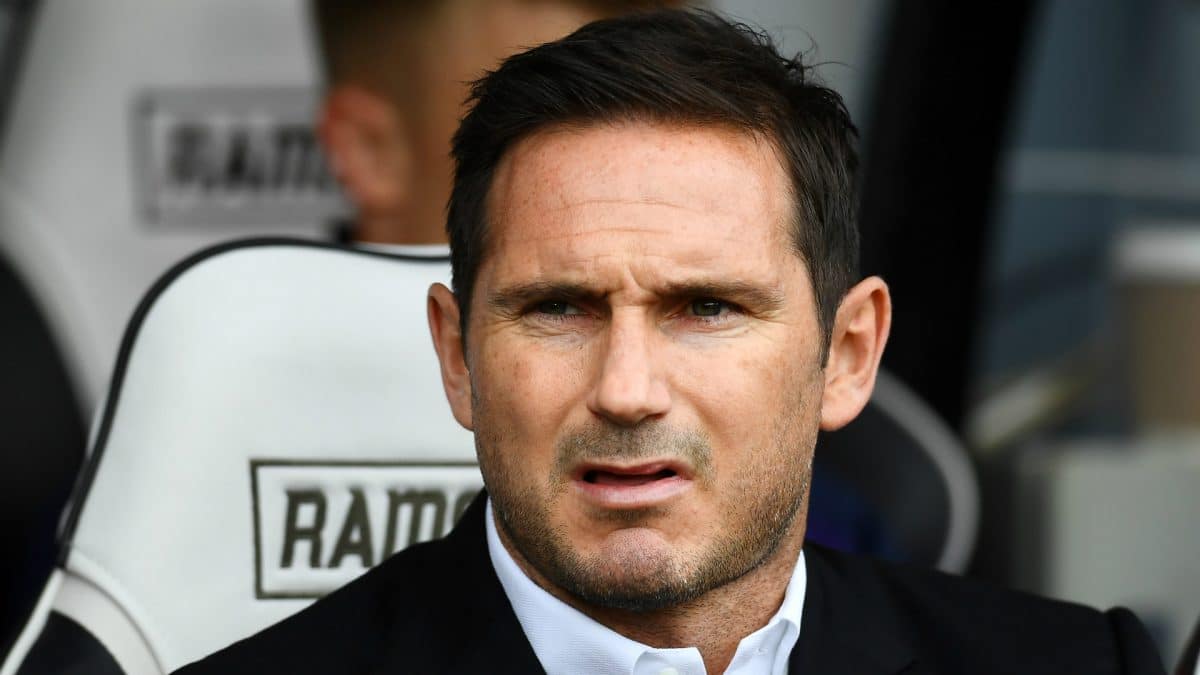 Former Chelsea manager, Frank Lampard, has hinted to his successor, Thomas Tuchel, that he must win back-to-back titles, to avoid getting sacked at the club.

Lampard stated this during a chat with Gary Neville on The Overlap.

The ex-England midfielder was recounting how he was sacked in January 2021, after a FA Cup win against Luton.

He said: “When I met Bruce and Marina (Granovskaia) it was very cordial. I knew what was coming then as well. Not at the time but you’re thankful for the period.

“It is what it is. They are going to move on and there’s nothing you can do there. I’ve never been in that position before so it was a bit surreal at the time but when you take the job you understand that that call could come.

“At Chelsea, it probably will come unless you go and win back-to-back titles and that was never going to happen.”