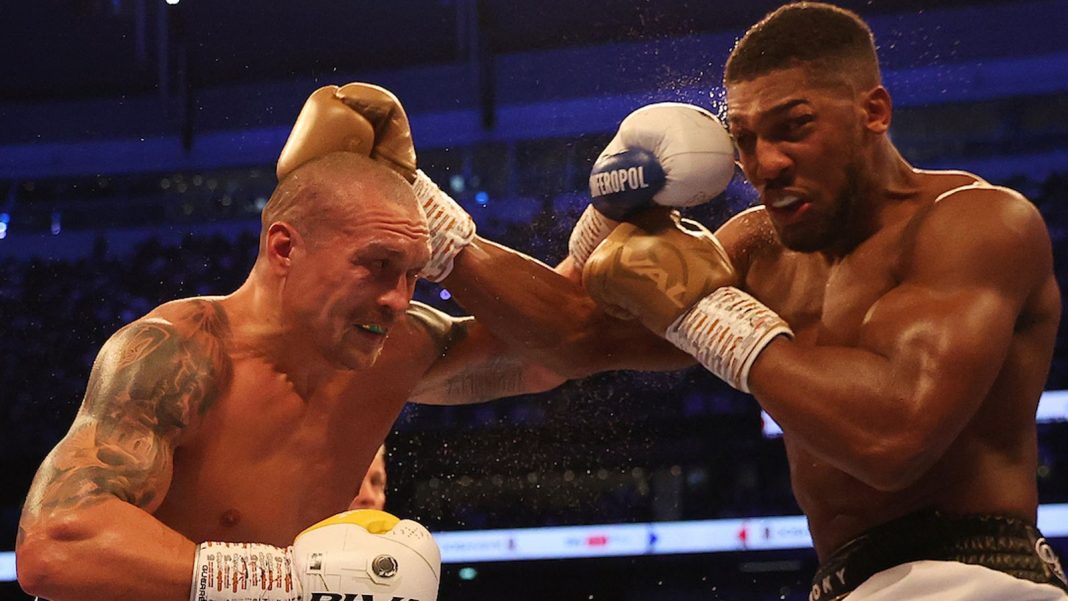 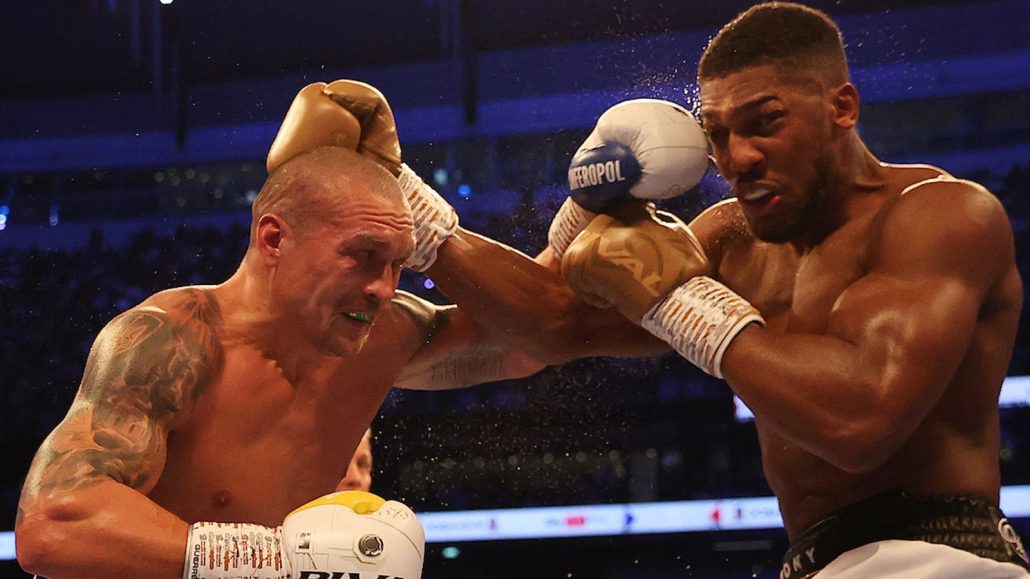 Anthony Joshua’s promoter, Eddie Hearn, has confirmed that he has triggered his rematch clause with Oleksandr Usyk.

The fight is expected to take place in March next year.

Usyk has already said he would like to defend his newly won titles in Ukraine.

However, Hearn has claimed that the rematch will take place in the UK.

“Today, we officially triggered the rematch for the Oleksandr Usyk fight, which we’ll see early next spring.

“Back in the game, and we’re looking for him to become three-time world champion.

“A few niggles in camp for AJ, Usyk had a bad cut, it’s officially triggered, we’ll sit down with K2 Promotions, and I think March is when you’ll see that fight.

Also Read: Learn How Microsoft Excel Can Power Your Business

“This was a disappointing loss to a pound-for-pound great. We don’t need to get back in the game with 10-rounders. He needs to rip those belts off Usyk,” Hearn told DAZN.