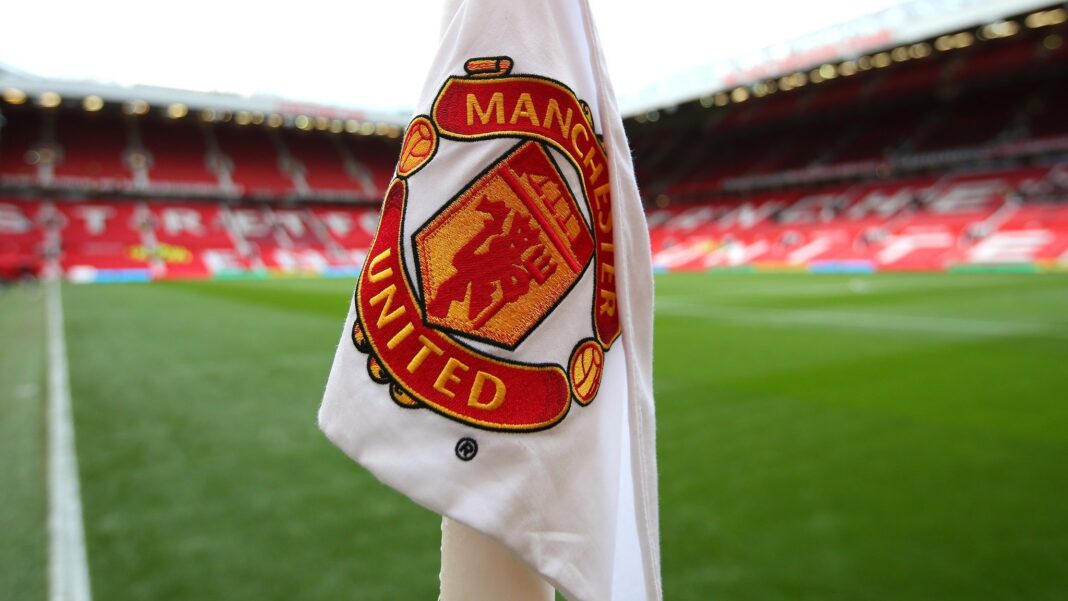 Manchester United’s Supporters Trust has given conditions that must be followed by anyone interested in acquiring the club.

The conditions came in a statement following reports of Sir Jim Ratcliffe’s declaration of interest to buy the club.

Ratcliffe wants to buy a stake in the club, with a view to taking full control if the Glazers welcome new investment, talkSPORT reports.

A spokesman for the Ineos billionaire confirmed that Ratcliffe would welcome the chance to talk to the club’s American owners.

United’s chief supporters’ group stated: “Whilst supporters have called for change, of course, this has to be the right change.

“Any prospective new owner or investor has to be committed to the culture, ethos, and best traditions of the club.”