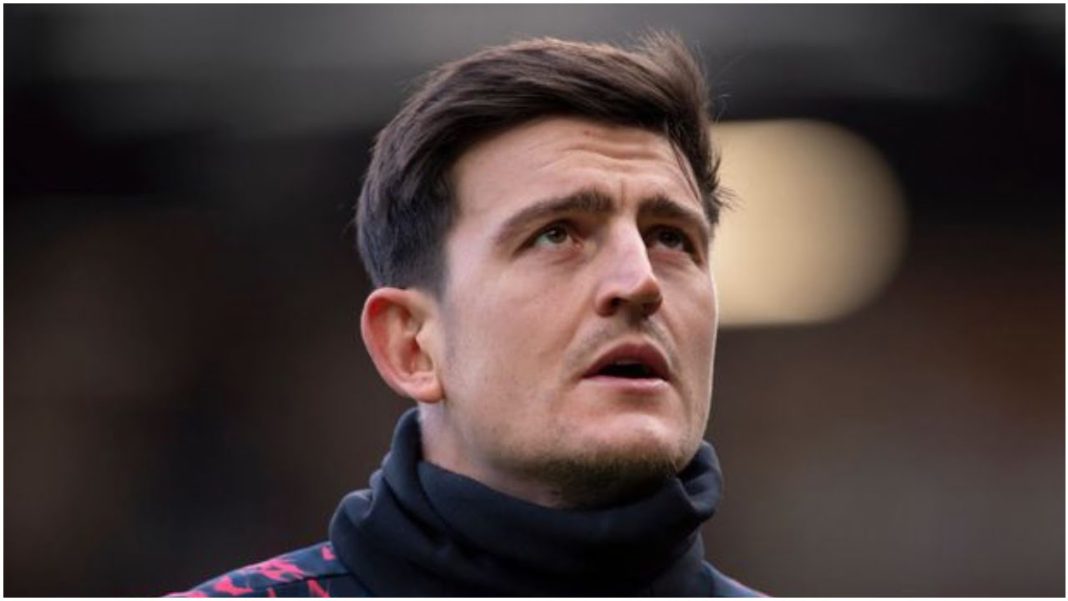 This is following speculations that the England international could lose his position as the Red Devils’ captain next season.

Ten Hag had already made it clear he would allow his squad chooses who becomes their captain next season with Cristiano Ronaldo said to be in pole position for the role.

According to the Mirror, the defender is set to hold key talks with the Dutchman regarding his position.

During his first press conference as Manchester United boss, Ten Hag was asked if he wants Maguire to be his captain next season, he said: “Next season is a different season, he is a great player.

“He already achieved a lot and also [made a] contribution to Man Utd. I am looking forward to working with him.”