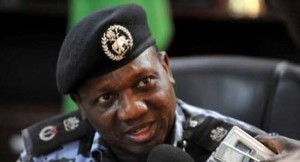 The House of Representatives has called on the Inspector-General of Police, Ibrahim Idris, to ensure that the six students of the Lagos State Model College, who were kidnapped from the school on Thursday last week are rescued as soon as possible.

It made the call after a motion by a lawmaker from Lagos State, Mr Olawale Raji.

The lawmaker had while moving the motion informed the House that Lagos State had witnessed a rise in kidnapping recently.

Consequently, the House also urged the police boss to put necessary measures in place to prevent a recurrence.

A joint committee of the House was also directed to conduct an investigation into the state of insecurity in the riverine communities of Lagos State and come up with recommendations on how to permanently address kidnapping in those areas.