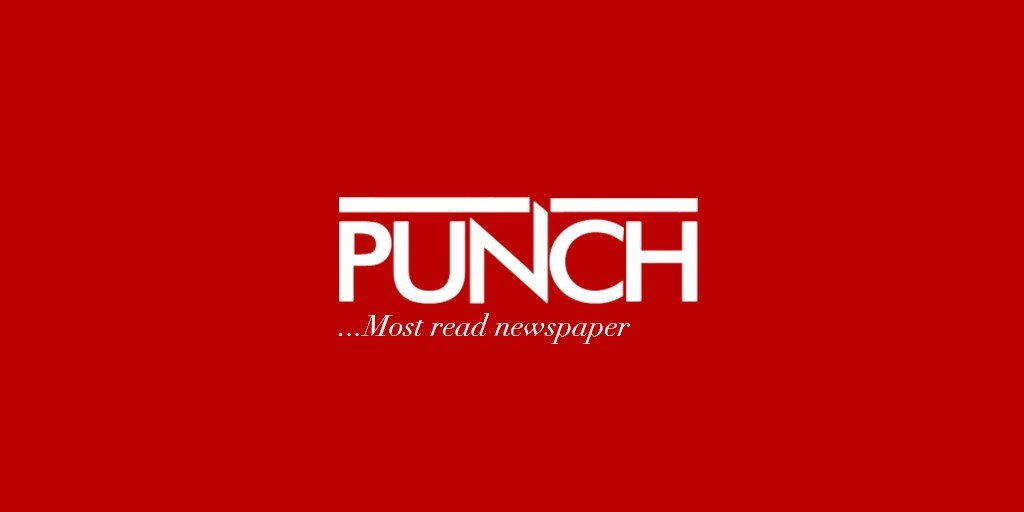 Kano State Government on Sunday granted pardon to 500 inmates of prisons in the state to mark the Eid-el-Fitr.

The governor, who was accompanied to the prison by the Minister of Interior, Lt. Gen. A.B. Dambazau (retd), explained that a “committee of officials of the state government and the state command of Nigeria Prison Service had been mandated to produce names of deserving inmates, within the next two weeks.”

He said, “200 of the prisoners, who are to be pardoned would come from the state central prison, while the remaining 300 would come from Goron Dutse prison and other satellite prisons in the state.”

Even though many of the prisoners have expressed remorse and have changed positively in terms of behaviour, the governor stressed that there were procedures and due processes that would warrant their consideration for pardon.

On the issue of condemned prisoners, those on life imprisonment and those in prison for many years without conviction, the governor said a committee would be constituted to review their cases and make recommendations to the government, for possible review of their punishments.

The committee is expected to submit its reports in two weeks, he stated.

Also, Ganduje on the occasion, declared free 50 inmates, who were earlier granted amnesty, during the state 50th anniversary celebrations in May, assuring them that they would be provided with transport fare to their various destinations.

In his remarks, the Minister of Interior, Lt. Gen. A.B. Dambazau (retd), commended Kano State Government for providing land to the Nigeria Prison Service to enable it to build a 3, 000-capacity prison in the state.

On the inmates freed by the Ganduje administration, he charged them to “go back to the society and engage in legitimate activities,” warning that if they revert to crime, chances are that if apprehended, they would not come out of prison again.

He urged the government to work with the Nigeria Prison Service in the proposed co-location of prisons and courts to ease the problem of conveyance of prisoners to courts and to support the state command towards the success of its ongoing skills acquisition centre project at Kurmawa Prison.

Earlier in his address, the state Commissioner for Justice, Barrister Haruna M.N. Falali, said that since its inception two years ago, the Ganduje administration had granted amnesty to over 3, 000 prisoners, saying that the government would not relent in pardoning genuinely reformed prisoners.