EFCC: Is Internet Fraud the Solution To Unemployment? 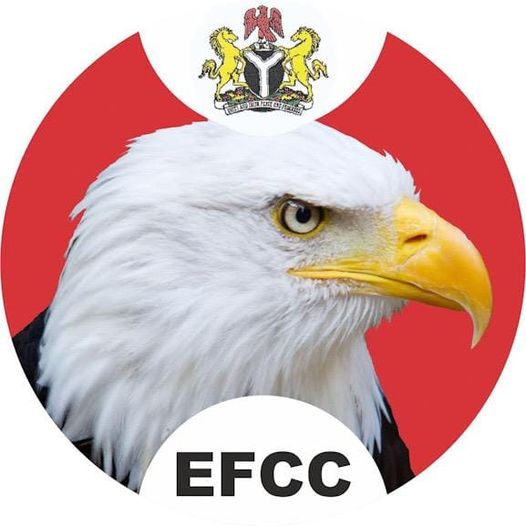 A large number of Nigerian youths have turned to cybercrime, commonly referred to as “Yahoo-Yahoo” in Nigeria, as a result of high unemployment rates.

It’s no secret that the majority of these “yahoo boys,” as they are commonly known, are now turning ritualism on its head, killing and making unfathomable sacrifices to meet up with the demands of quick money.

The EFCC apprehends these internet fraudsters on a daily basis, and to everyone’s surprise, their numbers keep growing.

Prior to this report being published by EFCC, Lekki was described by the agency as a haven for “yahoo boys.” This was due to the recent arrests of a large number of internet fraudsters in the area. Cyber Crime Section arrested 159 suspects, including 70 from Lekki, which includes Ajah, Garden City, and Oniru.

Nigerians have been affected by internet fraud in a variety of ways, both directly and indirectly.

Cybercrime in Nigeria is discouraged because the money made from such schemes isn’t beneficial; instead, youths are encouraged to explore other ways of making a living, such as developing their God-given talents or learning useful skills.

Nigerian citizens have repeatedly urged the government to create good jobs for its citizens, as graduates without jobs have a high probability of getting involved in cybercrime, and this is no longer news. But if they had jobs, cybercrime would be the last thing on their minds.

Over 70% of Nigerian youths may soon become ex-convicts if the high rate at which they are involved in cybercrime is not curbed, warns the Economic and Financial Crimes Commission (EFCC).

Usman Muktar, the zonal commander of the anti-graft agency in Ilorin, spoke to journalists on Thursday and decried the high rate of cybercrime among youths, urging all stakeholders in the country to discourage the youth from internet fraud.

Children in school should stop asking for money for upkeep and should not drive expensive cars. It is unfortunate that some parents encourage their children to commit online fraud. According to them, the money is oyinbo. It’s a rhetorical question, but it’s a valid one.

To save the situation, he said, all hands must be on deck.

There is also the issue of political corruption among elected officials. Projects should be questioned, as should the quality of the work and the projects themselves. Then they’d be forced to sit up. This includes TV/radio documentaries, articles, whistleblowers and other types of programs, he said.

“Eagle eyes” of the Commission are wide open and ready to catch any corrupt individual, anytime, anywhere,” Muktar warned fraudsters.

He said that the media is an important partner for the EFCC in preventing corruption, economic and financial crimes, and other crimes in Nigeria.

To him, fighting economic and financial crimes was a laborious and broad-based task that should be undertaken by everyone in society, with the media serving as a channel of communication and education. According to him, the success of the anti-corruption campaign relies heavily on the media, especially since it affects the prevention mandate, which is based on Section 6 of the EFCC Establishment Act.

Undoubtedly, the media is a key player in the anti-corruption war. As a writer, you have the power to make or break efforts to combat corruption. We need the media’s ability to inform and educate the public. We believe that without the support of the people, we will not be able to win the war against corruption. As a result, the media’s support is crucial in this regard. When it comes to corruption and economic crimes, we need media to help educate people.”

On the media’s role in the prevention mandate of the Commission, Muktar said: “We all know prevention is cheaper and better than seeking a cure.”

When it comes to raising awareness and educating people, the head of EFCC believes that media is crucial. He calls on journalists to help change the old paradigm of celebrating morally bankrupt individuals and known fraudsters.