Bandits Attack: Parents vow to keep their children out of school 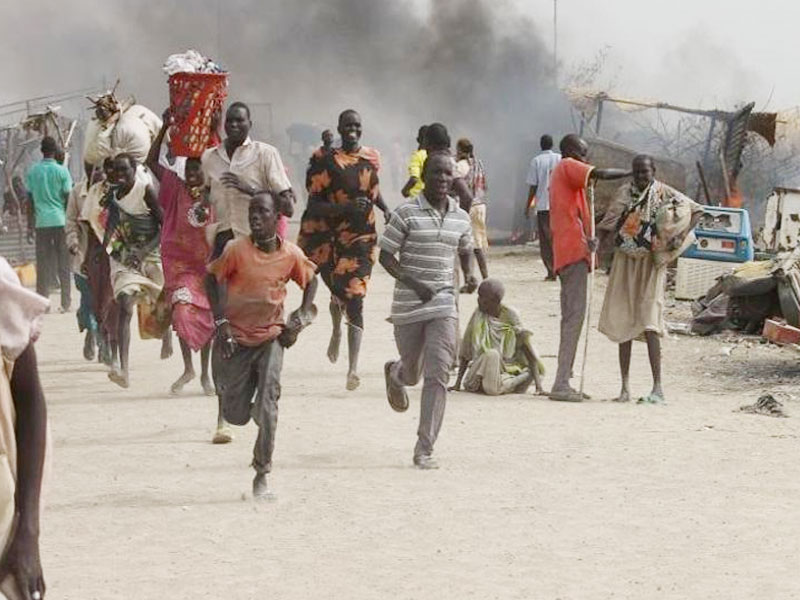 Armed bandits kidnapped 136 students from the Salihu Tanko Islamiyya School in Tegina, Rafi Local Government Area of Niger State, on May 30, according to the Niger State Department of Information. On August 26, after their parents paid a large ransom, 90 of the students were freed. Some were released the day after the kidnapping, while others are believed to have escaped. Five new motorcycles and N60 million in cash were reportedly part of the ransom demanded.

Hundreds of children had been taken from Kagara, the local government area’s headquarters, in February, before the Tegina school kidnapping on May 30.

It was reported that gunmen have attacked public schools in neighboring Kaduna, Katsina, and Kebbi states as well as those in Zamfara and Niger.

It is 93 kilometers from Minna, the capital of Niger State, to Tegina in Tegina.

The parents told our reporter, who visited the town after the students were released, that the bandits had arrived in large numbers on motorcycles on the Sunday evening of the attack. An attack on the school was followed by looting of people and shops, with sporadic gunshots, in the town.

Armed bandits robbed a portion of the Tegina town shopping complex during the school abduction.

As well as abducting the students from the school, they also took some locals, including Aminu Wapa who was a former councilor for the Tegina Ward.

Also Read:  Zamfara: Bandits’ Activities Out Of Control Despite Our Efforts – Gov. Matawalle Cries Out

As soon as they were freed on August 26, Governor Abubakar Bello vowed to bring the kidnappers to justice and put an end to Niger State’s reign of terror.

Although some parents did not seem convinced by the governor’s strong words, others said, they would not put their children’s lives at risk by allowing them to return to school on the basis of “empty promises.” 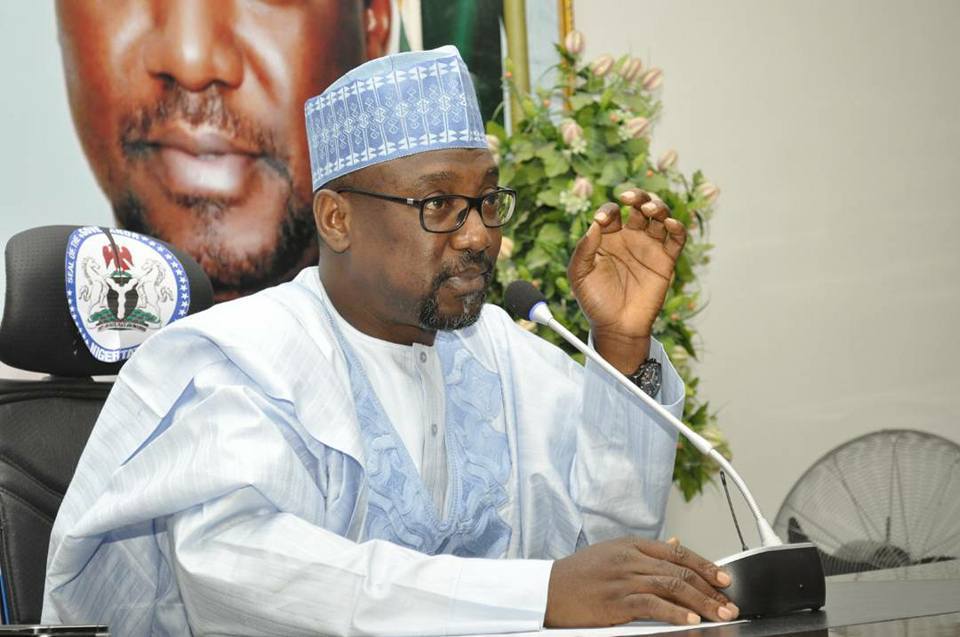 Kidnapping victim Muhammadu Dan-Binni has two children. This is because the school environment makes schoolchildren easy prey for bandits, he said.

After the abducted students returned home, the meeting reviewed the security situation in the area.

Accordingly, the school will take a four-week break. Dan-Birni, on the other hand, has other plans.

“I won’t send my children back to school until the general safety of the area has improved. According to him, this is due to the fact that bandits target schools for mass kidnappings, and they can only accomplish this when the children are in school.”

During the attack on Tegina on May 30 and the kidnapping of the Islamiyya School students, Mr. Dan-Binni was present as an eyewitness.

As a result, I saw the bandits kill a person.” It was the first time I’d ever feared for my life before. After hiding for a few days in the woods, my wife called me and told me that the gunmen had broken into our children’s school. There were many abductions that took place at the school, and when I emerged from hiding, I discovered that my children were among them.

After leaving the school grounds, I saw a group of students surrounded by the gunmen on a nearby rock, but I didn’t dare go there. As they moved deeper into the forest, I watched in awe. Then I went back to my house and cried.”

Also Read: I Am Pained, My Child Died In Captivity, I Couldn’t Bury Him – Father Of Kidnapped Tegina Pupil

Afterward, Mr. Dan-Birni recalled the harrowing negotiations with the bandits.

When they collected two installments of ransom but refused to release the children, we lost all hope in the world. As a result, they demanded more money from us. That was the final straw for me. He was relieved to hear that Allah in His infinite mercy had allowed the children to be released.

Another parent, Fati Abdullahi, told said that she would not allow her two children to return to the school because she feared a repeat of the ordeal she endured for three months, which she described to this newspaper.

“We were terrified the entire time because we didn’t know what would happen to them in the forest with their kidnappers. Mrs. Abdullahi said some parents died from shock, while others who had pre-existing illnesses saw their condition worsen as a result of the incident.