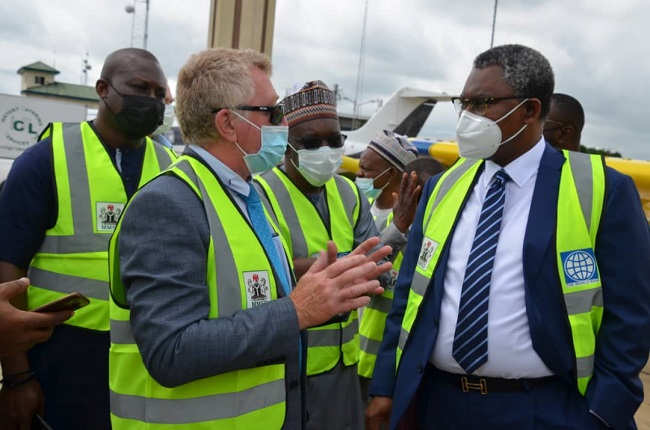 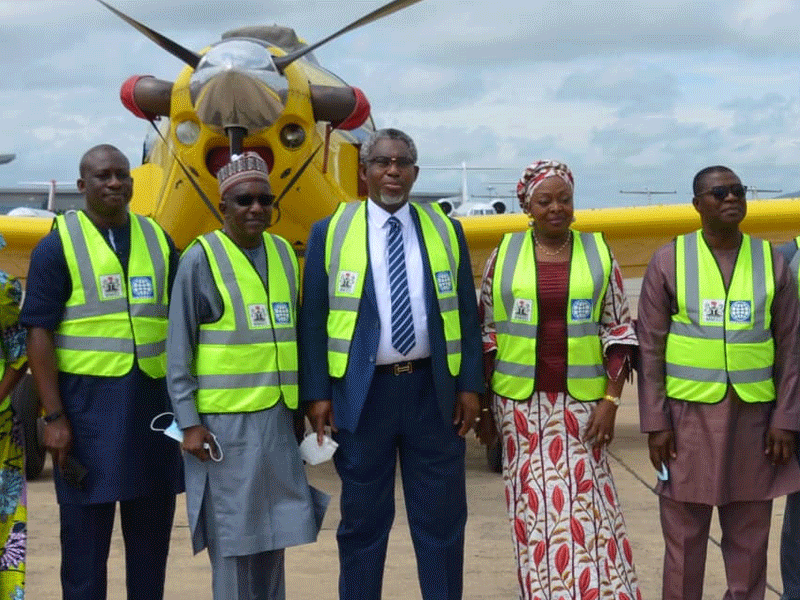 A total of 121 local government areas will be surveyed in 19 states, including the Federal Capital Territory (FCT) by the FG commissioned aircraft.

At the Nnamdi Azikiwe Airport in Abuja, Mr. Adegbite said the survey was necessary because it would help determine how much mineral wealth Nigeria has.

A modern aeromagnetic mechanism, he said, would be used to pinpoint precise mineral locations.

They would be flying 50 meters above ground level, which is the equivalent of 15 storey buildings, he said.

There are two special aircraft that we have received so far. Hopefully, two more will arrive for the survey.”

Aircraft equipped with specialized equipment for monitoring and recording data will be sent to computers for interpretation of mineral data available for use, he explained. 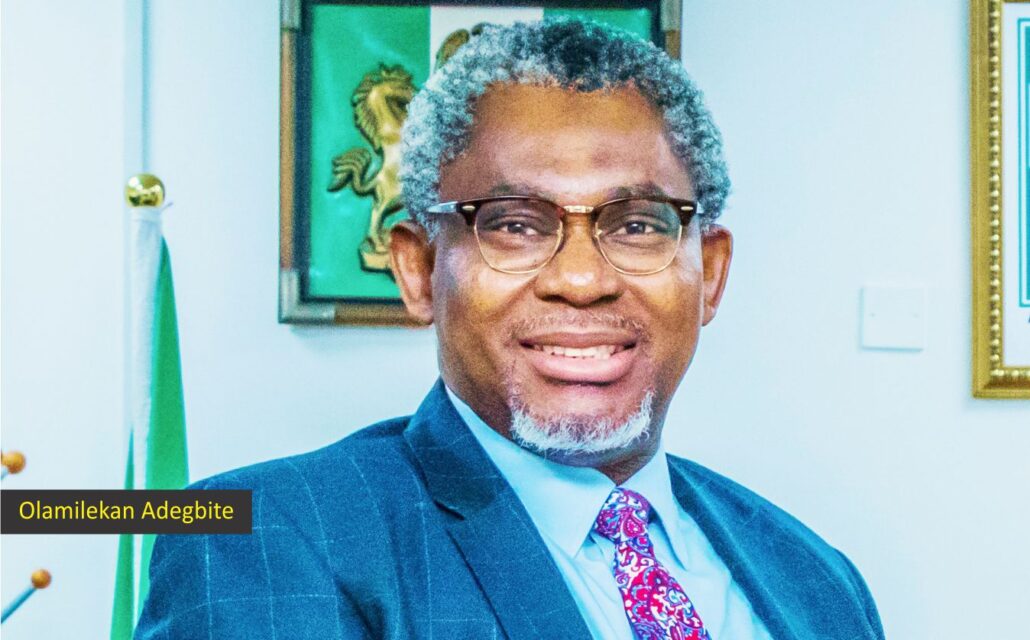 “The survey will begin very soon,” said Mr. Adegbite. “The aircraft can only operate on dry land or in a dry season.”

Also Read: Zamfara: Bandits’ Activities Out Of Control Despite Our Efforts – Gov. Matawalle Cries Out

If rain is still falling, the project’s consultant won’t be able to work.

Mineral Sector Support for Economic Diversification (MinDiver) Project, a World Bank-funded project under the ministry, will fund the survey, according to the minister.

It has visited all of the affected states, including the Federal Capital Territory (FCT), in order to educate people about the project, including through jingles on radios, he said.

“We’re doing this to calm people down,” Adegbite said, noting that the aircraft would be flying at a low altitude.

The Nigerian Air Force and state governors have all given their approval for these operations,” he said.

John Eyre, International Technical Adviser  Xcalibur, said that each of the two yellowish aircraft with sensors would be controlled by a pilot.

As Mr. Eyre explained, the aircraft has electronic sensors that can collect data about minerals on the ground.

While answering questions from journalists, the International Technical Adviser for Xcalibur Multiphysics, John Eyre, said: “There are two aircraft which will fly a lower altitude of 50 meters with a single pilot. It is equipped with electronic sensors.

“We have tried this in South Africa, Spain, Togo, and so many other countries. We are looking at signatures of all minerals, particularly gold, lead, zinc, silver, bitumen with all metallic and non-metallic minerals; we will start on the location with dry land.” He stated

Some countries in West Africa, including Spain, have also carried out similar studies, he said.

Following the results of previous surveys and geological considerations, the survey areas were selected.

Earth magnetic fields and gamma radiation would be measured as part of the survey.

An aerial survey would be very safe because it would be a passive technique that did not involve sending any signals or sound waves into the ground.