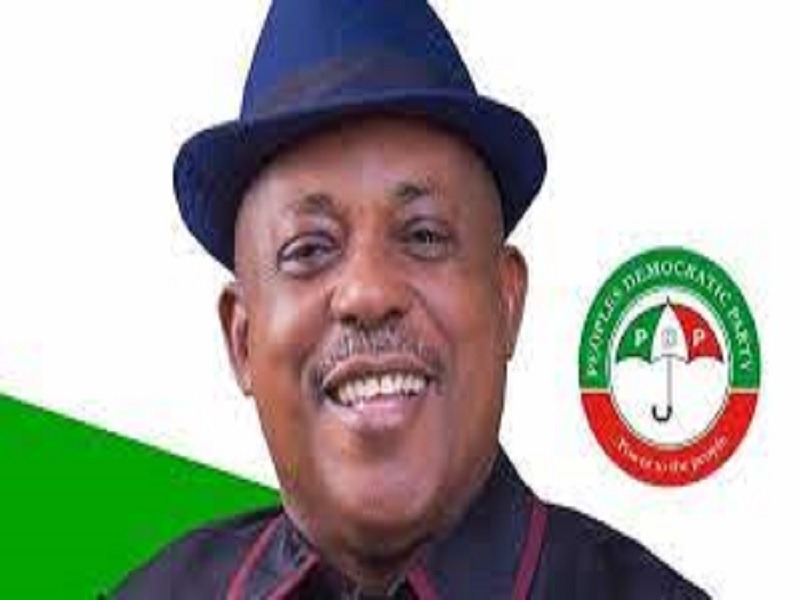 According to the PDP‘s Uche Secondus, who was suspended for not paying his financial dues, the allegations against him are untrue.

Members must pay their monthly subscription fees at the ward level, which must be reflected on their membership cards, and if a member consistently fails to pay his subscription fees for six months, his membership will be deemed to have lapsed, according to Chapter 2 of the PDP Constitution.

Vice-President of the Peoples Democratic Party (PDP), Ambassador Desmond Akawor of Rivers State, claimed that Secondus was suspended because he had failed to pay his dues for four consecutive years.

Davies Ikanya, an APC state chairman who defected to PDP, should not be registered in Secondus’s Ward Five, according to him.

As his media Adviser, Ike Abonyi noted in Abuja, “none of the allegations are true.”

The anti-Secondus crusaders, who have become evidence shopaholics, are facing in their desperate search for points with which to achieve their ignoble goals, the statement reads,

Ambassador Akawor and his ilk are putting Southern interests at risk by pushing these allegations, and we reject them.

No one person, no matter how high up in the party they are, can determine the position of office in the party.”

On Tuesday following a restraining order issued against the party national chairman, Uche Secondus, by a Rivers High Court in Port Harcourt.

The court barred Mr. Secondus from parading himself as neither the national chairman of the party nor a member.

He said his deliberate decision to take over the reins of the party affairs was to ensure broader consultation in the overall interest of the party.

A Rivers State High Court had ordered Secondus to stop parading himself as the party’s National Chairman. 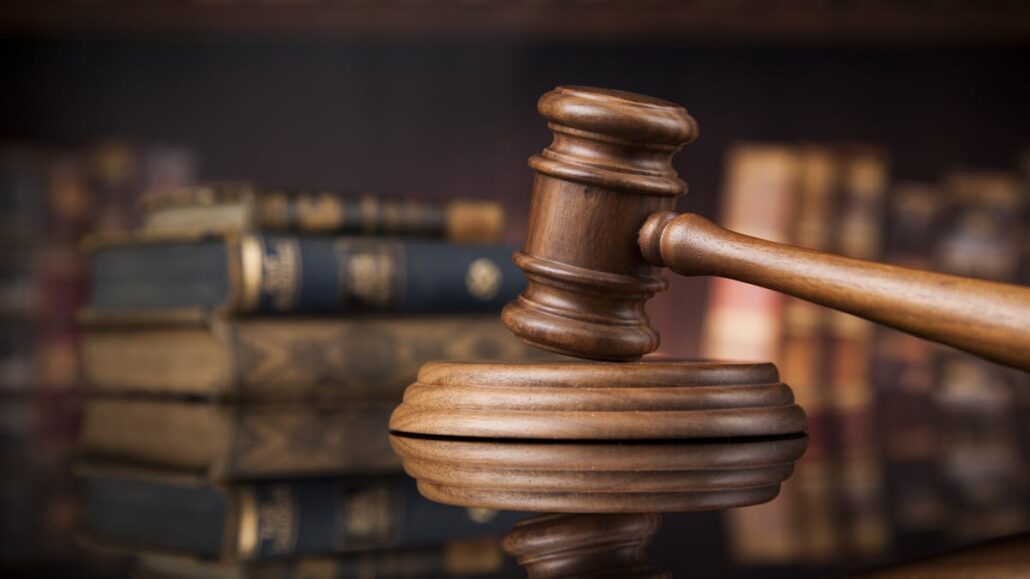 Quoting section 45 (2) of the PDP constitution, the deputy chairman said he was permitted to oversee the party’s affairs till all issues were resolved.

“Our attention was drawn yesterday evening to a court order which purports to restrain our National Chairman, Prince Uche Secondus from summoning and presiding over the meetings of the organs of the party.

“In the foregoing circumstance, as the deputy National Chairman South of the Peoples Democratic Party, after due consultations and in the exercise of the aforesaid powers, hereby deem it fit and proper to postpone the National Working Committee, NWC, meeting earlier scheduled for today till further notice to allow for broader consultations in the overall interest of our party,” Mr. Akinwonmi, currently recovering from a protracted illness, declared on Tuesday.

Meanwhile, No fewer than 700 members of the ruling All Progressives Congress and the African Democratic Congress across wards in the Irepodun Local Government Area of Kwara State on Saturday defected to the opposition Peoples Democratic Party.

The defectors who cut across all the wards in Irepodun LGA of the state claimed to belong to Lai Mohammed and Hon. Raheem Olawuyi groups in the ruling APC government in the state.