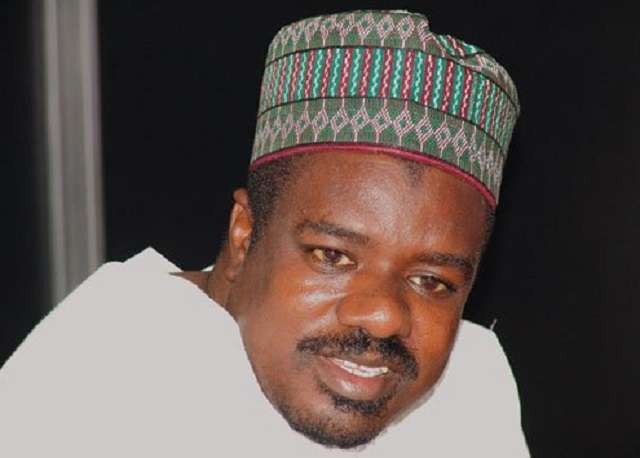 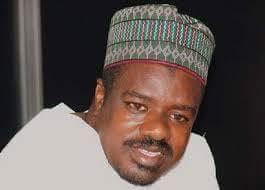 A former governor of Jigawa State, Senator Saminu Turaki was this afternoon, July 4, 2017 arrested by agents of EFCC.
He was picked up at the venue of the public presentation of a book on Brigadier Zakariya Maimalari, the first regular combatant officer in the Nigerian Army, in Abuja.
Before the arrest, EFCC has had to declare Turaki wanted for failing to present himself for trial since 2011 on 36 counts corruption charge before the Federal High Court, Dutse.
The court had issued a warrant directing the Inspector General of Police or his officers and the Economic and Financial Crimes Commission to arrest Saminu Turaki and bring him before the court.
Justice S. Yahuza gave the order after Turaki consistently failed to attend trial.
But attempts to execute the warrant failed as Turaki remained elusive.
On May 19, 2016 operatives of the Commission acting on a tip-off had stormed the 16 Denis Osadebey Street Asokoro, Abuja home of the former governor but he slipped through their hands.
Turaki faces multiple charges bordering on criminal conspiracy, stealing, money laundering and misappropriation of public funds.
Share
Facebook
Twitter
WhatsApp
Pinterest
Linkedin
ReddIt
Email
Print
Tumblr
Telegram
Mix
VK
Digg
LINE
Viber
Naver
Previous article3 Kogi Voters ask Court to Sack Governor Yahaya Bello
Next article10 hilarious tweets from the #YepaChallenge that’ll make your day