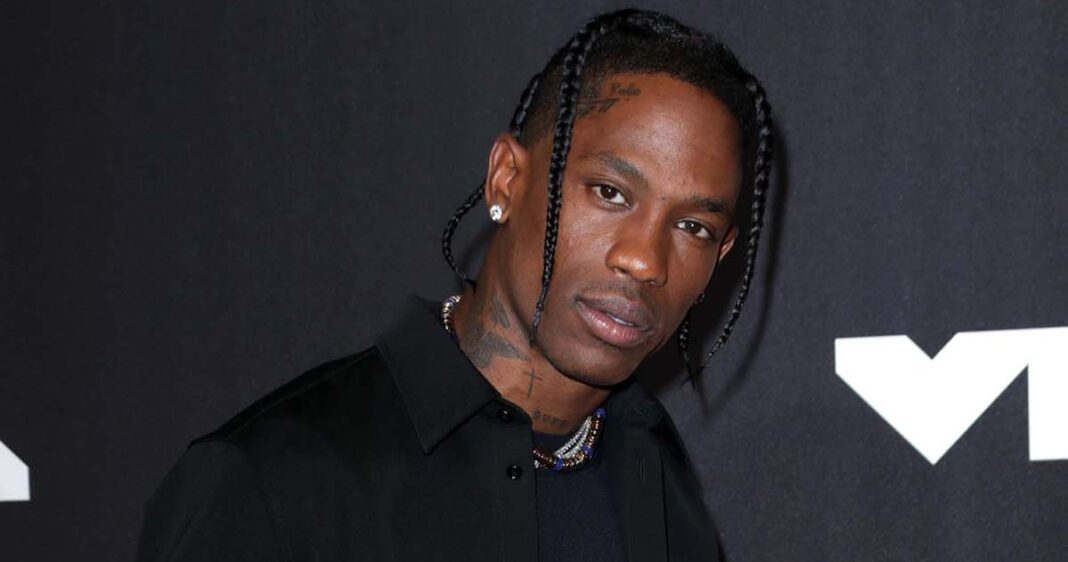 While the 29-year-old “Sicko Mode” rapper performed in Houston, Texas, on Friday, November 5, the crowd surged forward and caused a mass accident.

“This is a tragic night,” Houston Fire Chief Samuel Peña said during a news conference early on Saturday, November 6. “We know that we had at least at least 8 confirmed fatalities tonight and we had scores of individuals that were injured here in this event.”

Peña noted that nearly 50,000 individuals attended the music festival, explaining that around 9:00 p.m. the crowd had “began to compress toward the front of the stage,” which caused panic and injuries.

“At the start of the mass casualty incident, when it was triggered … We transferred 17 patients to the hospital,” Peña added at the time. “We won’t know the cause of death of the eight that were confirmed until the medical examiner has completed his investigation, but we are in the process — Houston Police Department — is sending units to the hospitals to identify these patients.”

The incident took place at the sold-out outdoor festival, which was held at NRG Park.

The crowd surge “was from panic because people were running for safety,” a source close to the investigation tells Us Weekly. “The quick response from Astroworld security and staff on-site undoubtedly saved even more people from being hurt or worse.”

During the show, Scott paused his performance “three times” to ask what had happened, according to one source.

“He asked for everybody in the area to go help them and bring them to the front,” an insider told Us. “As soon as they were made aware of what was happening, they ended the performance in the interest of public safety.”

The event’s official social media page shared a statement of support early on Saturday, writing, “Our hearts are with the Astroworld Festival family tonight — especially those we lost and their loved ones. We are focused on supporting local officials however we can.”

In the statement, it was confirmed that the festival’s Saturday lineup had been canceled.

“As authorities mentioned in their press conference earlier, they are looking into the series of cardiac arrests that took place,” the social media statement read. “Thank you to our partners at the Houston Police Department, Fire Department and NRG Park for their response and support.”

Scott’s partner, Kylie Jenner, shared footage from the concert hours earlier via Instagram Story, having attended alongside sister Kendall Jenner. The 24-year-old Kylie Cosmetics founder posted snaps of a trailer with 3-year-old daughter Stormi’s name on it alongside concert videos during the rapper’s set. In Jenner’s Instagram videos, the packed crowd was seen jumping during her beau’s performance, which was complete with pyrotechnics on stage.

The musician’s annual festival completed a week’s worth of “Astroweek” programming, which he described via Instagram in October as “a wild week.”

“But injecting the city with inspirational features and activities for charity is a must,” Scott wrote at the time. “Join us throughout the week for a bunch of 🔥🔥🔥🔥🔥🔥 reveals and products. Bringing the ones I build with to the city and I thank them for stepping into this vision and going hammmmmm.”

Scroll below to learn more about the incident so far: 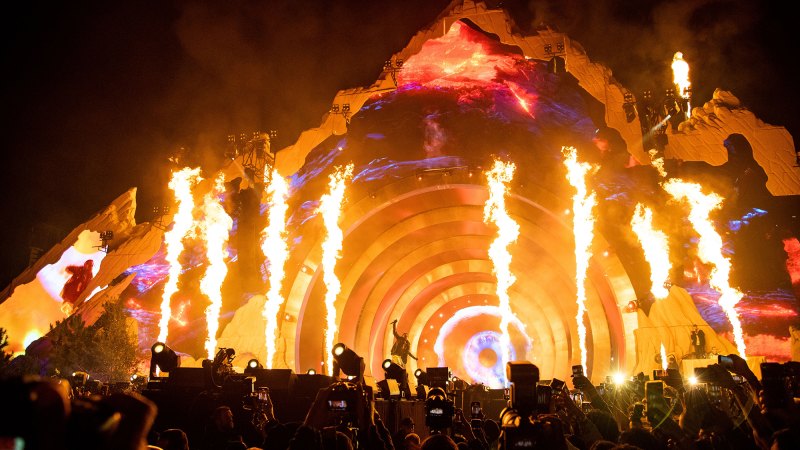 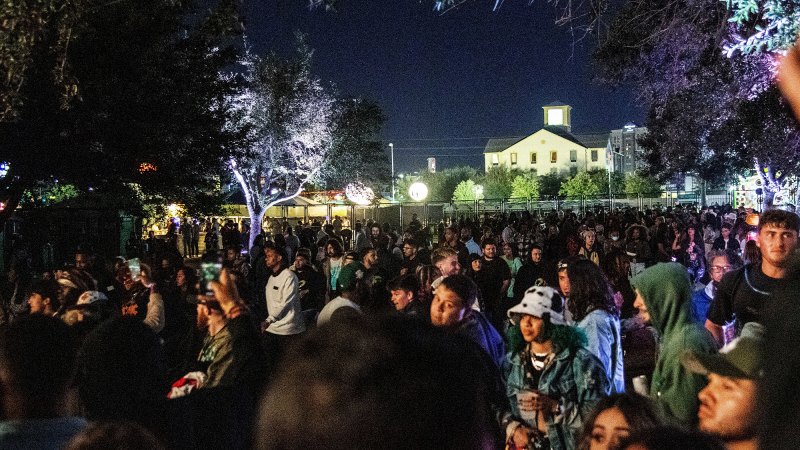 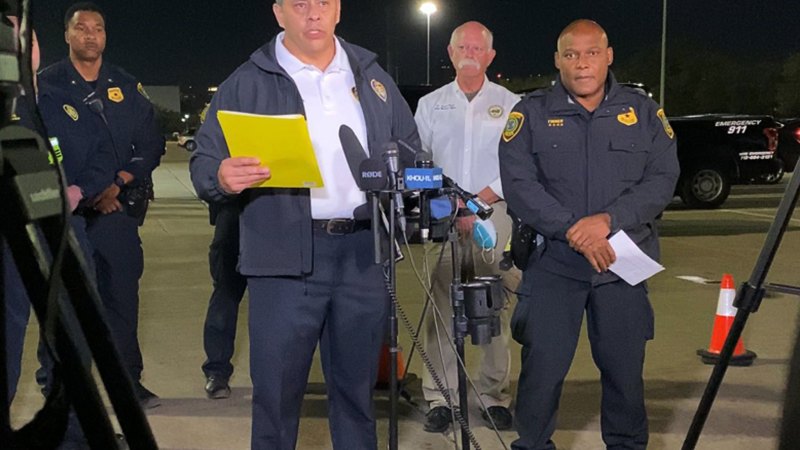 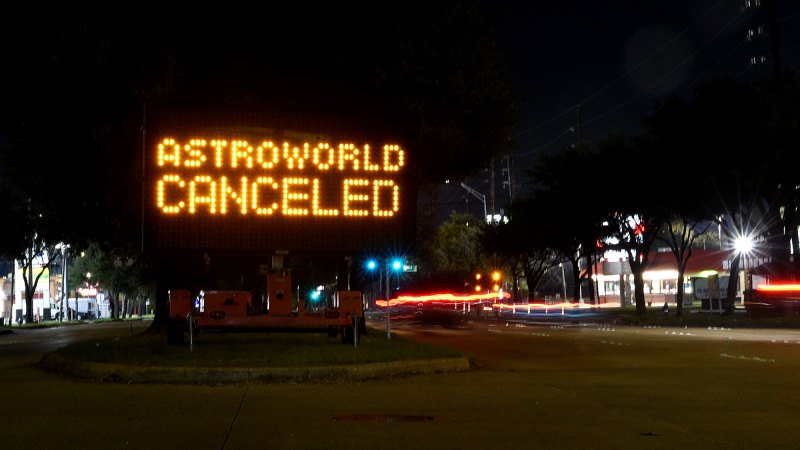 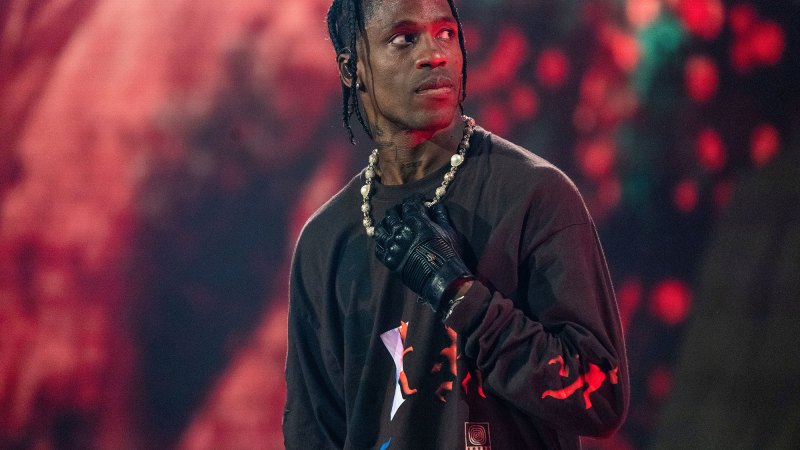 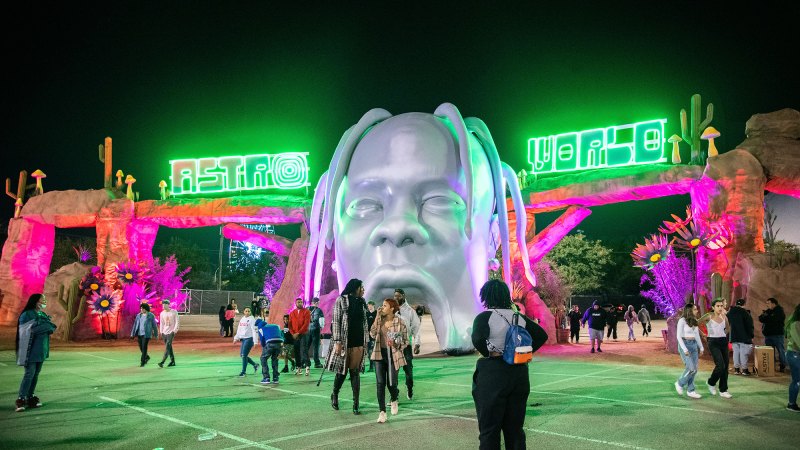 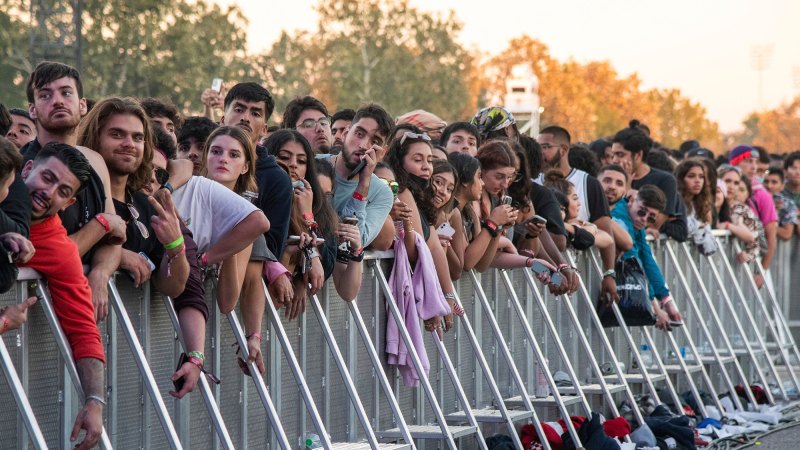 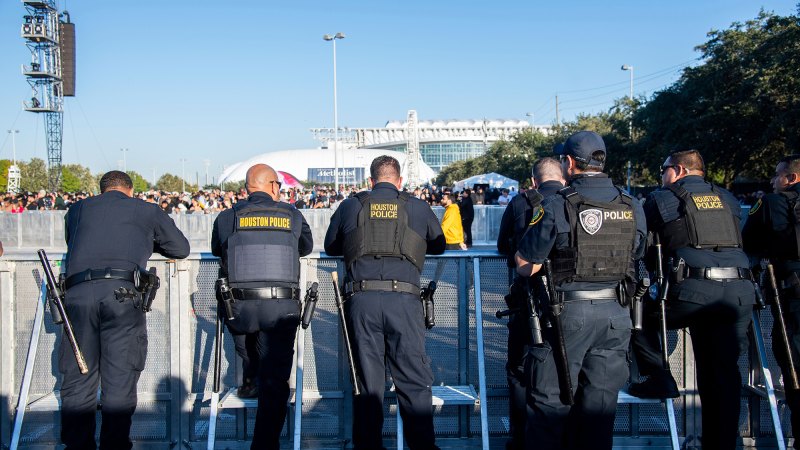 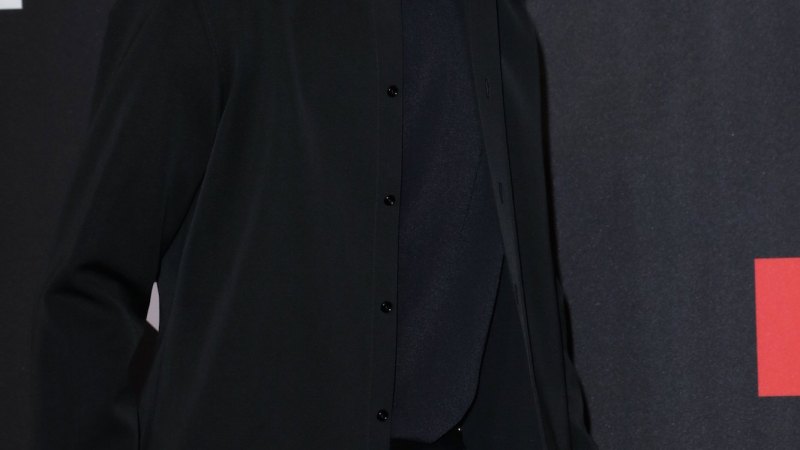 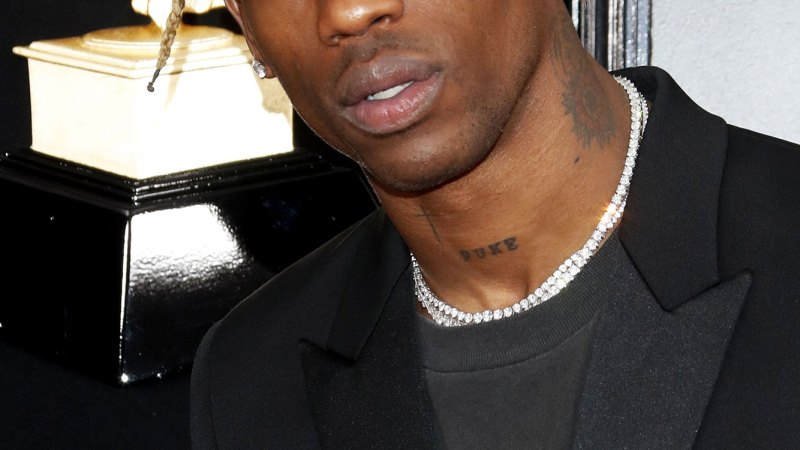 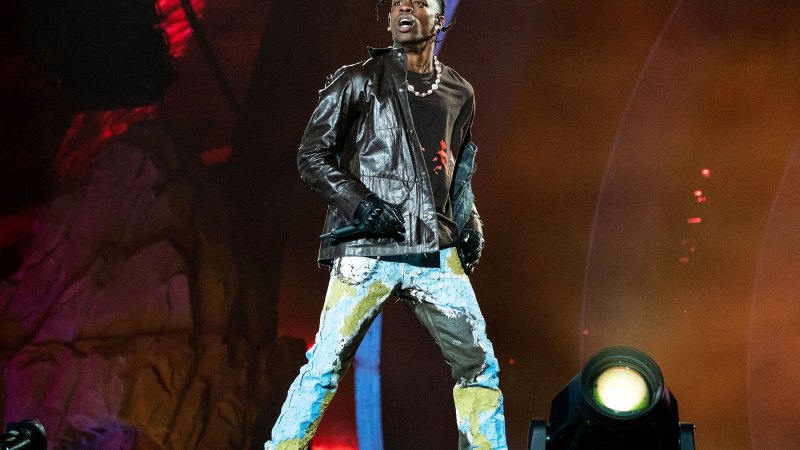 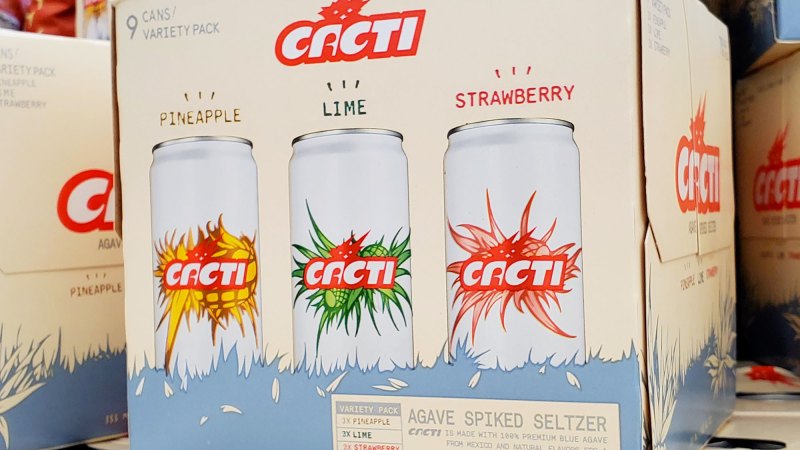 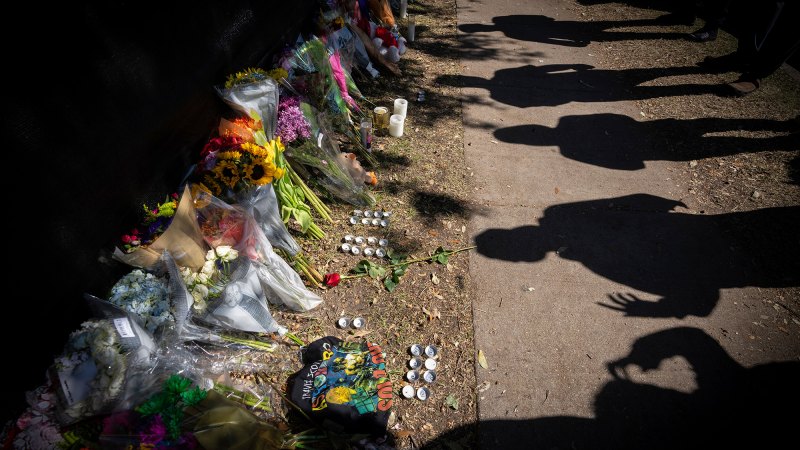 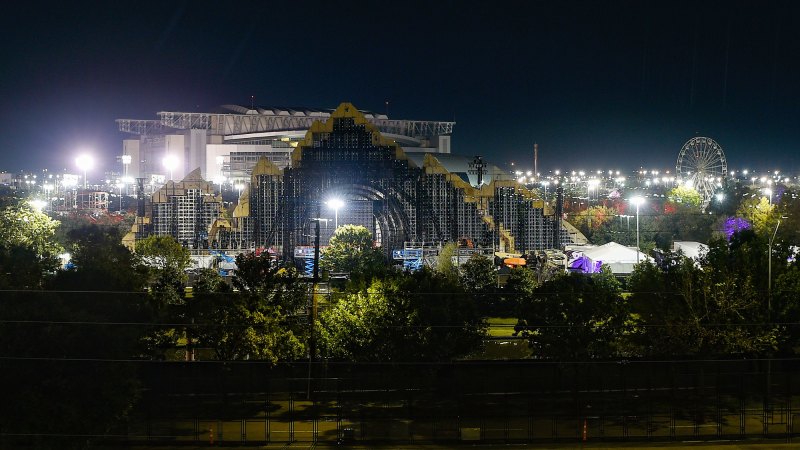