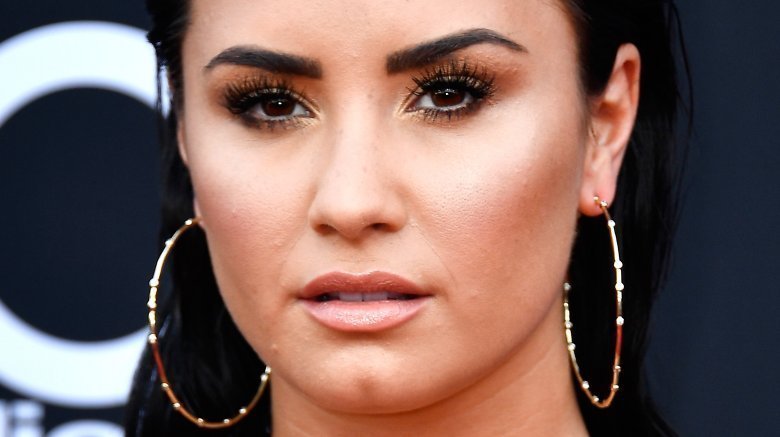 According to an Entertainment Tonight report, published on Wednesday, Nov. 21, 2018, the “Heart Attack” singer has apparently unfollowed a number of her old famous friends on the social media platform, including the likes of Selena Gomez, Nick Jonas, and rapper Iggy Azalea.

As a source cited by the media outlet claimed, Lovato’s priority is to “focus on herself” and “avoid any difficult relationships” as she continues her recovery. “She needs to surround herself with those that support her goals and to stay away from any negativity.”

“Demi has come a very long way,” the insider continued. “She’s grown emotionally and matured a great deal through this process. She realizes there is no quick fix and has accepted the fact she needs to take this one day at a time. She still has a sober companion and she has built a very strong support group.” One of Lovato’s “biggest supporters” reportedly includes designer Henri Alexander Levy. Readers may be aware that he and the Disney Channel alum were spotted grabbing sushi together in Beverly Hills, Calif. earlier this month.


As Nicki Swift previously reported, Lovato, 26, was rushed to Cedars-Sinai Medical Center after suffering a drug overdose at her Los Angeles home in late July 2018. The “Confident” singer, who has spoken openly about her battle with alcohol and drug addiction for years, later wrote in part to her fans, “What I’ve learned is that this illness is not something that disappears or fades with time. It is something I must continue to overcome and have not done yet … I will keep fighting.”

According to a previous TMZ report, Lovato is allegedly splitting her time between a sober halfway house and her own private home these days, after completing a three-month rehab program in late October.

While it’s unknown exactly why Lovato has taken to unfollowing certain peers on social media, she recently noted in an Instagram comment, “True friends don’t do interviews about you when you OD.” In the meantime, a source recently told ET, “She has committed to her sobriety right now. It is No. 1, and she is literally taking it one day at a time. She considers each sober day a huge accomplishment.”