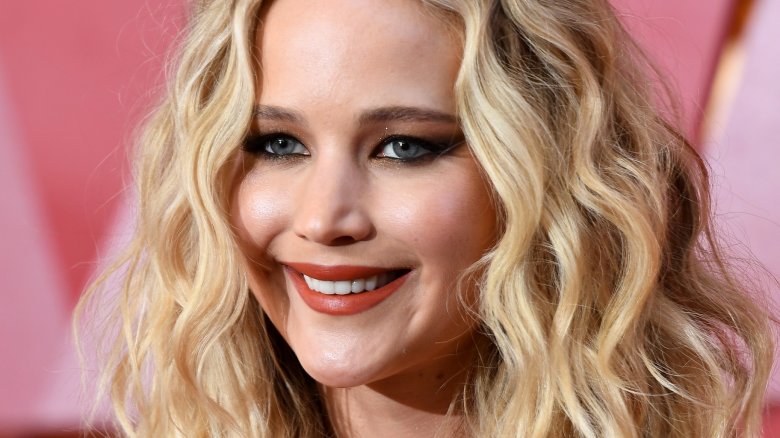 After nabbing roles in a series of independent films, Lawrence landed a role in Deborah Granik’s Winter’s Bone. Granik later revealed to The Daily Beast that she chose the then-up-and-comer for the role because she “has the ability to show different sides, colors, ways of reacting, and retorts.” Although Lawrence is largely considered one of Hollywood’s most beautiful actresses, Granik said that it was her average appearance in the audition process that intrigued her: “She looked like a realistic human being. She didn’t have an entourage, or handlers. And it was very important for everyone to do the audition without makeup.” Granik continued, “The second time I met her, she really communicated quite vividly what she wanted for the character, and it was hers.”

Theirs was a match made in Hollywood heaven because Lawrence was a revelation in the picture and earned an Academy Award nomination for the role. She told Vanity Fair that she was more disoriented by that initial Oscar buzz than anything else. “It’s very strange. I think it’s actually so big that it can’t fit in my head. So it’s kind of just bouncing off,” she explained. “It’s a compliment. People really, really thought I did a good job to tell me these things. It’s very nice and it means a lot; it’s a tremendous honor. But I don’t think something like that can sink in. At least to a 20-year-old.”