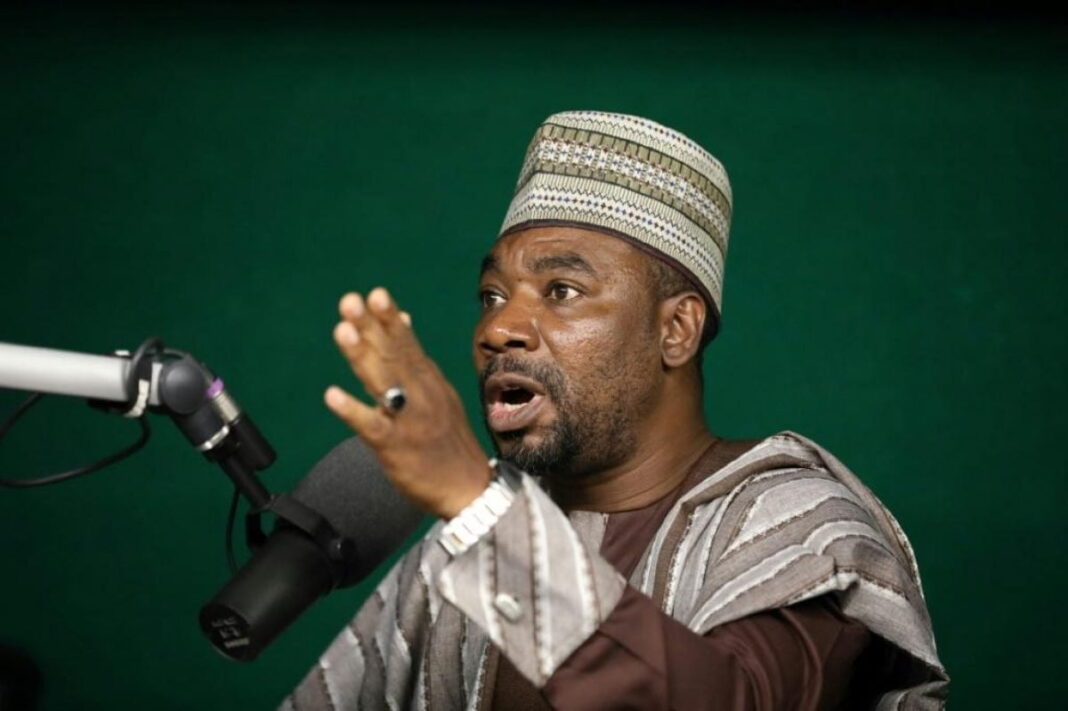 The Head of Public Relations, Joint Admissions and Matriculations Board (JAMB), accused Isah of false allegations.

The spokesman said an injurious broadcast against him last year amounted to defamation of character.

The suit, No. CV/3211/2021, filed by Barrister Chris Alashi is before Justice A. O. Ebong of the FCT High Court in Gwagwalada.

The claimant recalled that on April 16, 2021, Isah, while on air, telephoned him, impugned, maligned and discreded his integrity and reputation as JAMB PRO and an academic.

He informed the court Isah accused him of forging his Ph.D certificate and being insane, incompetent, unscrupulous and sadistic.

Benjamin said Isah told the public that his “bad behavior and arrogance” were acquired from his parents and there was no solution to it.

Also Read: The Weeknd transforms into elderly man from his album cover for his album release party (photos)

Isah is not new to controversies. In May 2021, he trended for assaulting a woman during an interview.