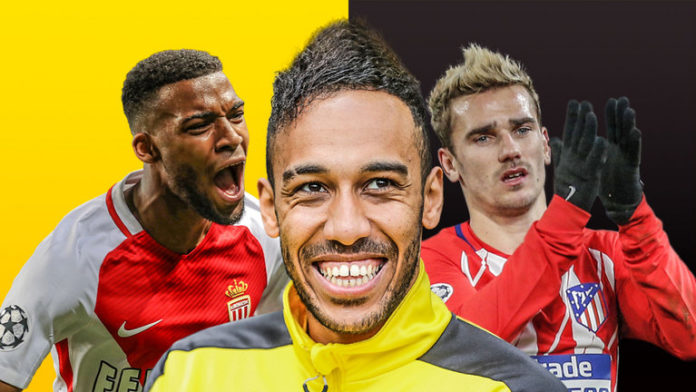 Who has come in? Which players have made a move? A round-up of every deal done in the January 2018 transfer window.

Check below for a comprehensive list of all the ins and outs from across the English, Scottish and selected European leagues, with the window open from January 1 to January 31.

Pontus Dahlberg – IFK Gothenburg to Watford, undisclosed (plus loan back)

Jack Withers – Boston United to Swansea, undisclosed (plus loan back)

Nikolay Todorov – Hearts to Queen of the South, loan

Nikolay Todorov – Hearts to Queen Of The South, loan

Which big deals are still to be done? January Transfer Window