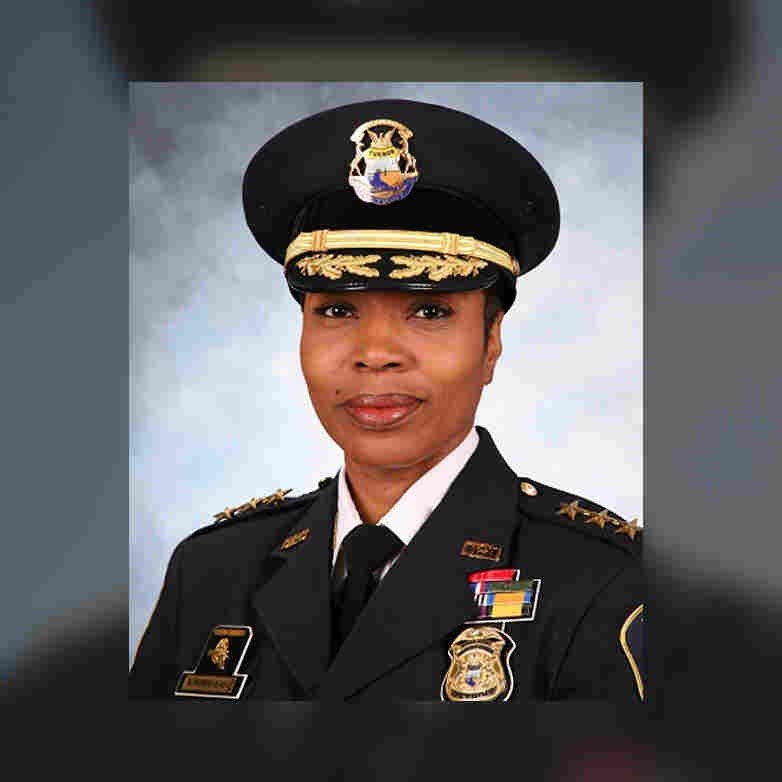 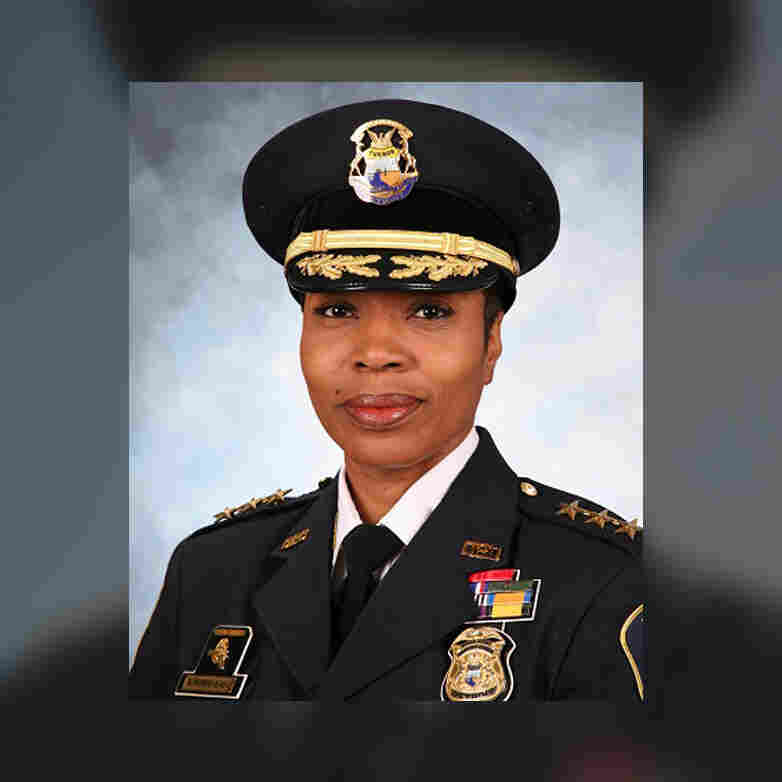 Renee Hall has been hired as police chief in Dallas, after a stint as deputy chief in Detroit. Courtesy of Detroit Police Department hide caption

Renee Hall has been hired as police chief in Dallas, after a stint as deputy chief in Detroit.

Renee Hall will be the first female chief of the Dallas Police Department.

Hall will follow former Dallas Police Chief David Brown, who retired in October after leading the department through the aftermath of the July 2016 ambush that left five officers dead.

Hall will leave her post as Deputy Chief of the Detroit Police Department, where she directed the city’s Neighborhood Policing Bureau.

“I am honored to be chosen to lead the Dallas Police Department at this critical time in its history,” Hall said. “I look forward to building on the successes of the past, preserving community trust and ensuring the safety of our officers and the entire Dallas community.”

Congratulations to Chief Hall as she becomes the next Chief of Police for the Dallas Police Department. https://t.co/bjOfybnzDq

Hall was one of seven finalists, including three internal candidates, for the position. Interviews were conducted last week.

“Chief Hall is a proven leader with a stellar background and a passion for public service,” Dallas City Manager T.C. Broadnax said. “These are qualities I believe are critical as we tackle crime to make our city safer while addressing organizational and policy issues within the department.”

In a press conference Wednesday afternoon, Broadnax said all candidates were qualified for the position, but Hall had a strong background, leadership potential and an “infectious presence” that ultimately got her the job.

Broadnax, an outside hire himself, says he isn’t concerned with Hall leading the department as a newcomer to the city. He says his decision is not based on the “first six months” or the learning curve, but rather on what the person will be able to achieve in the long run.

The city manager says Hall will have to focus on three areas when starting the job: boosting morale in the department, hiring and retaining officers and connecting with the community.

With low pay and pension troubles, for years Dallas police officers have been leaving faster than they can be replaced. The department is almost 400 officers short of the 3,500 its leaders say are needed.

Hall has a bachelor’s degree in criminal justice from Grambling State University and master’s degrees in security administration and intelligence analysis from the University of Detroit Mercy, according to a news release. She’s also a graduate of the FBI National Academy and a member of the International Association of Chiefs of Police.

Hall developed community policing and mentor programs in Detroit; under her leadership the city experienced a 40-year low in homicides, and double-digit reductions in violent crime for three consecutive years.

She’s is expected to begin her duties as Police Chief on Sept. 5.

Hall and her six competitors for Dallas’ top cop addressed reporters and spoke with residents at a meet-and-greet at Dallas City Hall last week. She said that as a deputy chief in Detroit, she helped steer that department through pension woes, pay cuts and the city’s bankruptcy.

She and other candidates listed low morale and an exodus of officers as major challenges facing the Dallas police department.

“I bring a level of experience to be able to lift morale,” Hall said.

She said the other finalists were “phenomenal” but “none of have been able to lead a department with these levels of challenges.”

“This job has not been defined as a man’s job,” she said.

Brandon Formby, a reporter with The Texas Tribune, contributed to this report.