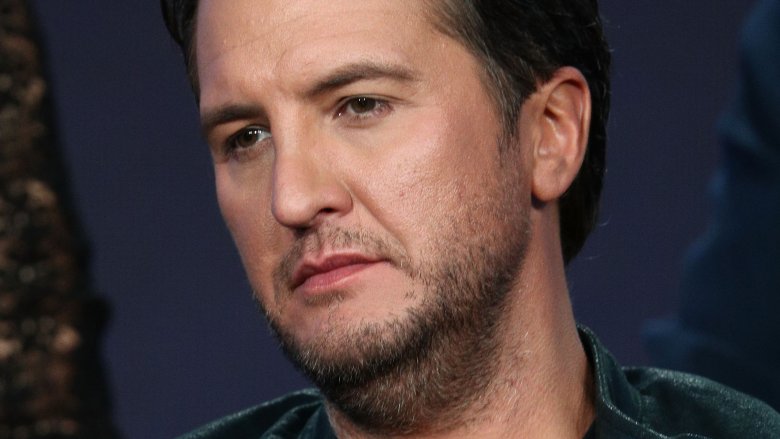 Shania Twain was the biggest country star of the late ’90s. She even crossed over to the pop world and had some smash hits there, too — particularly, “You’re Still the One.” But unlike most pop stars who are barely old enough to vote when they score their first hit, Twain was a little bit older than your Britneys, Christinas, Katys, and Arianas. Her breakthrough album, The Woman in Me, and its seven number-one singles, hit stores when Twain was right around 30. What took her so long? Well, life got in the way.

As a kid in the small Canadian town of Timmins, Ontario, Twain told Nightline that, because her parents had a lot of financial troubles, as well as five children to support, there often wasn’t enough money to buy food. She’d go to school hungry, but she said she “didn’t have the courage” to ever ask for outside help. The Twain household was a stressful one, to say the least. Twain’s father figure (her stepfather, who legally adopted her when she was four) embodied a “Jekyll and Hyde” dynamic, having once nearly killed Twain’s mother by trying to drown her in a toilet. Still, Twain loved him, once saying, “I loved him and I respect so much what he did for us.”

It gets worse, though. In 1987, Twain’s mother and stepfather died in a car accident. That left the responsibility of raising the three children still at home to Shania Twain.