Cleveland-Cliffs CEO on whether he would go after analysts again: ‘Absolutely’ 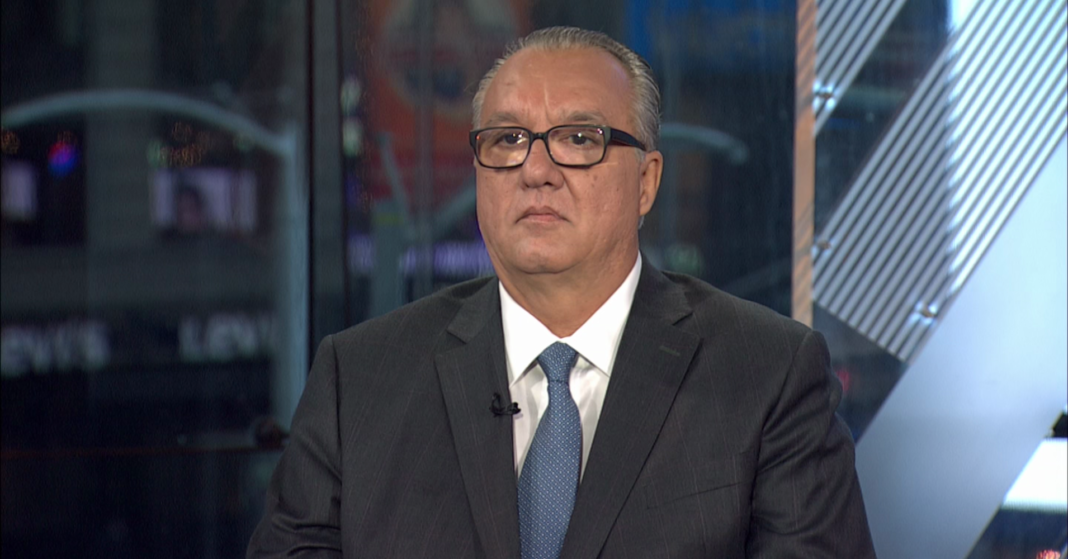 Cleveland-Cliffs CEO Lourenco Goncalves doubled down on his attack of Wall Street analysts, saying during an interview with CNBC’s “Closing Bell” on Friday he would “absolutely” talk that way to them again.

“Oh yeah, absolutely…when you’re not the CEO of Facebook, Google or Tesla, being on CNBC at 3 p.m. is a big accomplishment,” Goncalves said.

Earlier on Friday, Goncalves ripped Wall Street analysts in a rant during his company’s third-quarter conference call, targeting Goldman Sachs’ Matthew Korn. The CEO questioned Korn for saying Cleveland-Cliffs had a “slight” miss on its operating results, even though the company reported an increase in profit and improving revenue. After seeing Korn’s report, Goncalves went after Korn, saying “you can run but you can’t hide.”

Cleveland-Cliffs bills itself as the largest and oldest iron ore miner in the U.S.

During the conference call, Goncalves referred to an unspecified individual and said the company’s stock buybacks “are going to screw this guy so badly that … they will have to commit suicide.”

When asked by CNBC’s Sara Eisen how this kind of behavior serves Cleveland-Cliffs’ shareholders, Goncalves defended himself by saying he “was not bashing any analyst, I was just mentioning a fact.”

Goncalves further defended his rant by saying that other CEOs “are cookie-cutter people.”