Christians may avenge herdsmen attacks – CAN 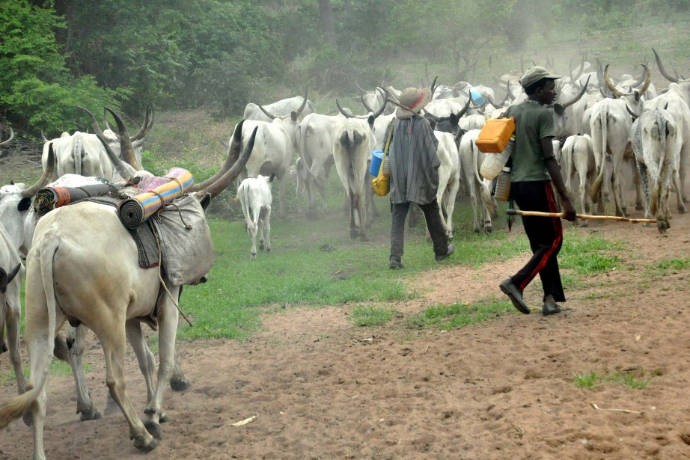 The Christian Association of Nigeria has called on the Acting President, Prof. Yemi Osinbajo (SAN), to change his style on issues affecting Christians, especially on the atrocities being perpetrated by herdsmen in different parts of the country.

CAN asked Osinbajo to query the Inspector General of Police, Ibrahim Idris, asking why no herdsman had been arrested and prosecuted by the Federal Government.

The organisation also demanded an investigation into operations of the Department of State Services, the Nigeria Customs Service and the Nigeria Immigration Service to ascertain how weapons used by the herdsmen got into the country.

The President of CAN, Dr. Stephen Ayokunle, who expressed these observations in an interview with SUNDAY PUNCH, warned that if the Federal Government continued to pay lip service to the menace of herdsmen, Christians might be forced to take up arms.

He said, “Let the acting President call the IGP and ask him why none of the herdsmen have been arrested and successfully prosecuted. That is an error.”

Ayokunle, who is also the  President of Nigerian Baptist Convention, said CAN had lost count of the number of Christians murdered by herdsmen.

He said, “We have lost count; we are tired of counting the dead because the more you count, the more you are weighed down. I don’t have the current number of those killed by the herdsmen.

“The Customs and Immigration cannot be excused from blame. Who is keeping the border? Am I the one? Who is checking the goods coming into the country? Is it not the Customs?”

“I have said it again and again that an instigation to aggression depends on the level of frustration.”