Christian Group Hits Trump: ‘The Days Of Using Our Faith For Your Benefit Are Over’ 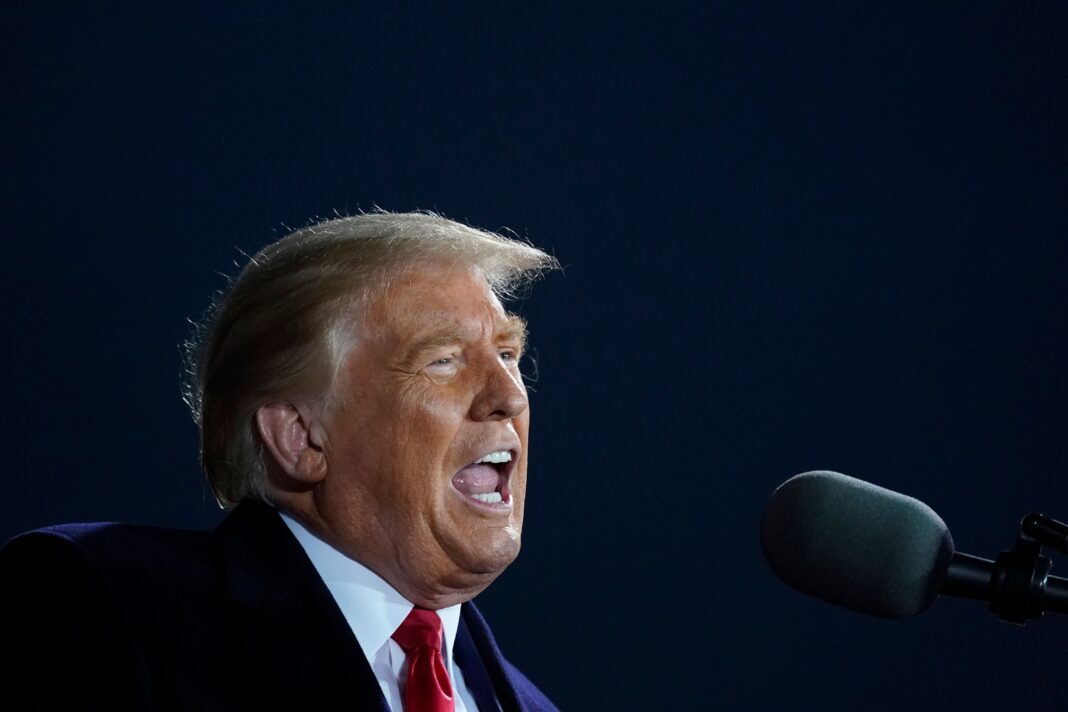 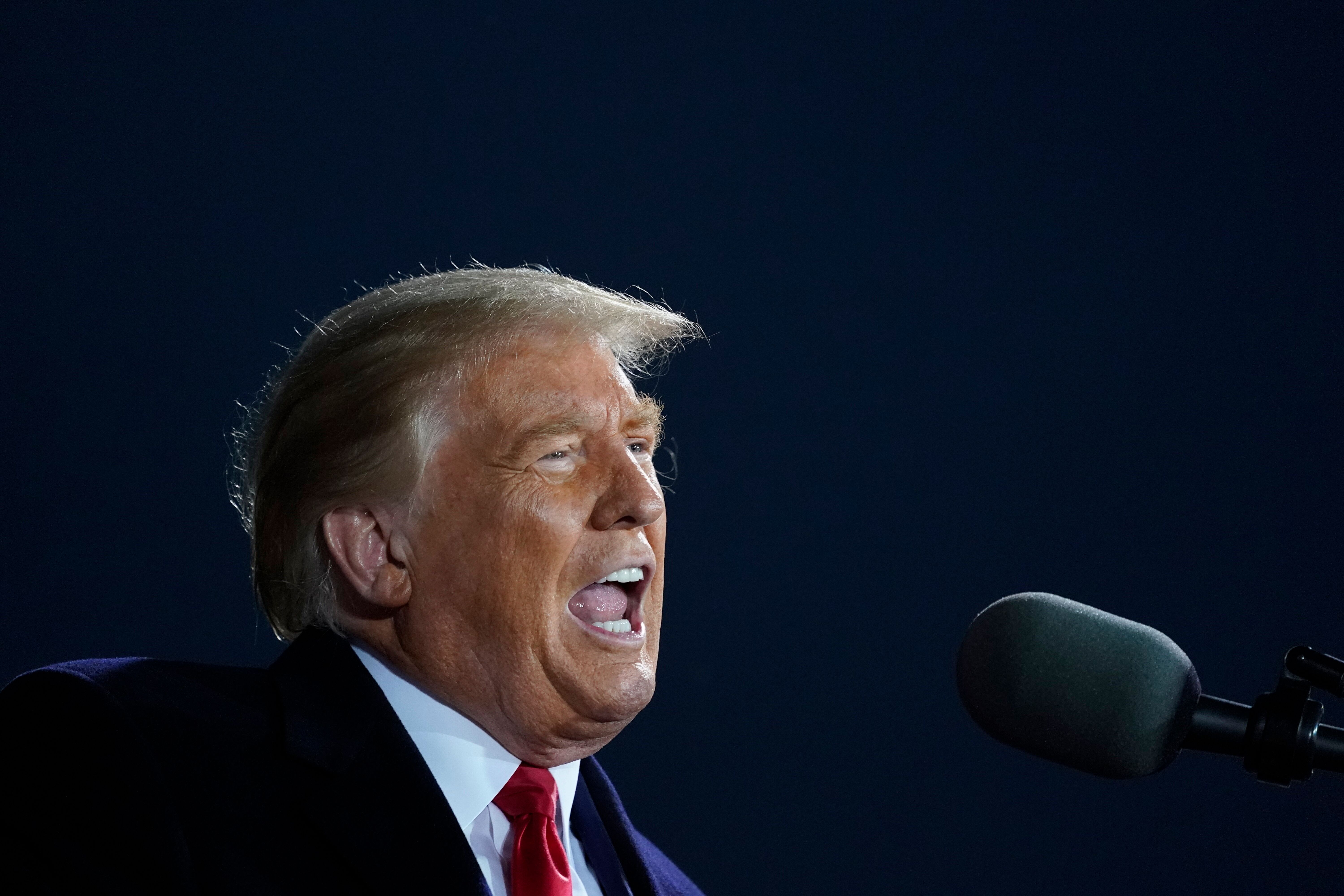 A new bipartisan Christian super PAC is taking on President Donald Trump with a new ad that accuses him of hypocrisy when it comes to matters of faith.

“Mr. President, the days of using our faith for your benefit are over,” the ad from Not Our Faith warns. “We know you need the support of Christians like us to win this election. But you can’t have it.”

The spot also accuses Trump of “using Christianity for his own purposes,” and shows footage of his Bible-toting photo op in front of St. John’s Episcopal Church, across from the White House, after having peaceful protesters teargassed to clear the area for him.

“Trump eked out 2016 with unprecedented support from white evangelicals and, important to note, a really strong showing among Catholics. We’re going after all of it,” Wear told AP. “We think Christian support is on the table in this election.”

Indeed, last week more than 1,600 Christian leaders signed a letter endorsing former Vice President Joe Biden. And this week, a Pew poll found that Trump is bleeding support among Christian voters, including the evangelicals who were essential to his 2016 victory.

“Christians don’t need Trump to save them,” the new ad states. “The truth is that Trump needs Christians to save his flailing campaign.”

In a USA Today op-ed, Wear took issue with Trump’s bold claims about faith ― and in particular spoke out against Eric Trump, one of the president’s sons, for proclaiming that Trump had “literally saved” Christianity.

“For Christians, of course, the position of Savior is already filled,” Wear wrote. “And Jesus is one person Trump can’t fire or bully.”