Choosing your successor will rubbish you, mobilise Nigerians against APC – Lukman warns Buhari 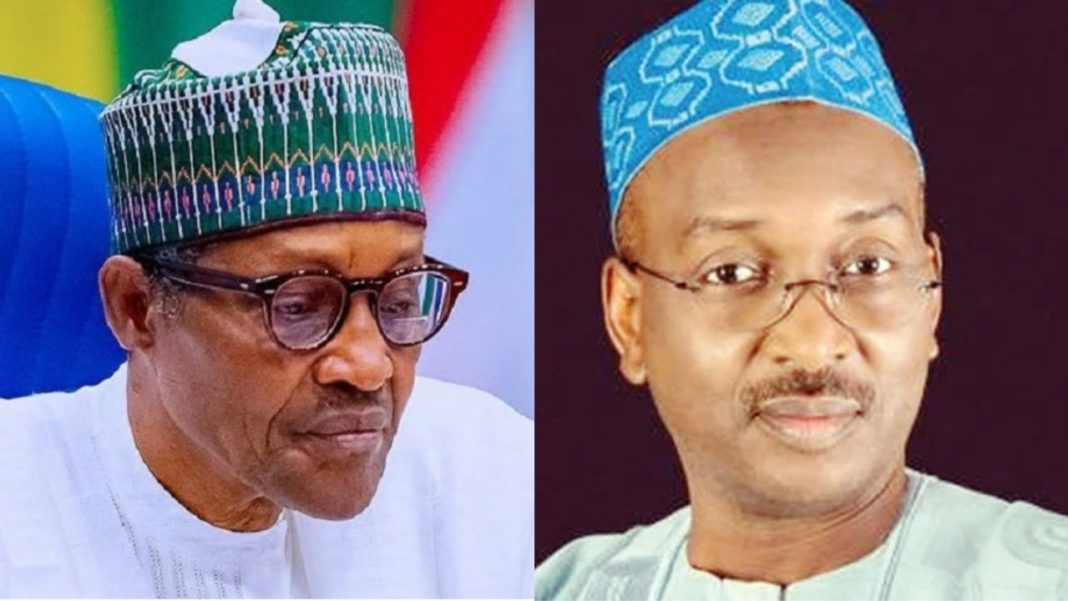 The All Progressives Congress (APC) National Vice Chairman, North West, Dr. Salihu Lukman has warned that the decision of President Muhammadu Buhari to choose his successor would potentially mobilise Nigerians against the party and rubbish him.

wowplus recalls that the president had on Tuesday appealed to the APC governors to allow him to choose his successor.

Lukman in a statement issued Wednesday titled, “Succession and 2023 APC Presidential Candidate: Open Letter to President Muhammadu Buhari” warned that the decision of the president might damage his reputation.

He warned that anything short of giving all the presidential aspirants a level playing field at the June 6 convention of the party would be inimical to the electoral fortune of the party.

The party chieftain stressed that more than anytime, at this point, when Buhari would not be on the ballot in 2023, his measured leadership would be much more required to guarantee the ruling party sustained electoral victory.

He recalled that the unfortunate third-term agenda of former President Olusegun Obasanjo eroded all his achievements as a leader, adding that it was necessary to caution against any transition initiative that risked being unpopular.

The party chieftain said APC must be able to demonstrate much more sensitivity to the challenges of national unity by ensuring that the eventual standard-bearer of the party for the 2023 Presidential election embodies a commitment to equity and justice as the underlying principles sustaining the corporate existence of Nigeria as a united country.

Lukman emphasised that the temptation for leaders to choose their successors was democratically risky and very costly.

He said if in 2013/2014, Buhari submitted himself to the internal democratic process, it was important that his successor also follows the same process.

Lukman said: “Ordinarily, this should not be a problem. Both party members and leaders will always trust Your Excellency’s judgment. However, the big worry is whether loyal party leaders and members should just reduce themselves to being ordinary observers when very sensitive issues with very high potential to diminish and damage Your Excellency’s revered status in the country is being considered.

“Noting that the current phenomena of poor relations between predecessors and successor governors are largely a product of poorly instituted political succession arrangement in the country, which is impulsive and imposing, it will be highly risky to adopt the same succession framework as it can erode all your lifelong achievements as someone who contributes a lot to strengthen Nigerian democracy.

“Like in the case of December 10, 2014 APC National Convention, everything will be done at the June 6, 2022 APC National Convention to guarantee a level playing field for all aspiring Presidential candidates of our party. Any recommendation to the contrary will be inimical and injurious to the electoral fortunes of our great party, APC.

“Any initiative that potentially took away the rights of party members to elect candidates would potentially mobilise Nigerians against the party and rubbish Mr. President.”