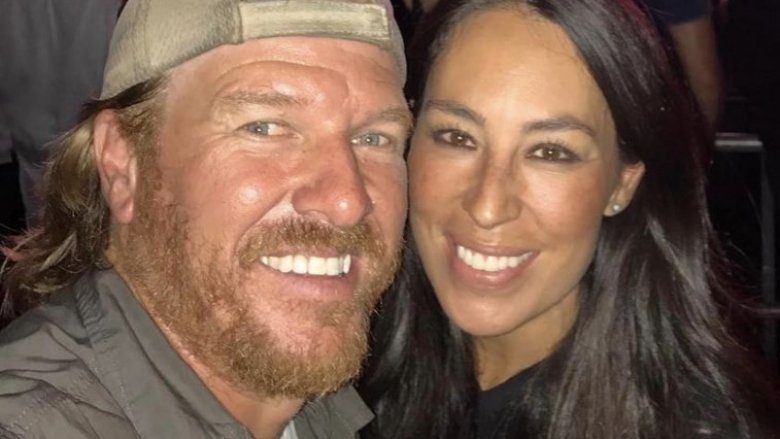 Chip and Joanna Gaines have expanded their family again!

On Saturday, June 23, 2018, the former Fixer Upper stars announced that they’ve welcomed their fifth child together, a baby boy. “And then there were 5.. The Gaines crew is now 1 stronger!” Chip shared on Twitter. “10 beautiful toes and 10 beautiful fingers all accounted for, and big momma is doing great! #blessedBeyondBelief.”

As Nicki Swift previously reported, Chip, 43, and Joanna, 40, first revealed they were expecting baby no. 5 in January of this year. The proud parents, whose hit HGTV series ended in April 2018 following its fifth season, are also mom and dad to Drake, 13, Ella, 11, Duke, 9, and Emmie Kay, 8.

“Gaines party of 7,” the proud dad wrote on Instagram, captioning a silly snapshot of the pregnant TV star touching her husband’s belly, while her growing baby bump was on display underneath her hoodie. “(If you’re still confused.. WE ARE PREGNANT).”

He later tweeted, “You might recall a few months back.. the ever amazing, ever romantic @JOHNNYSWIM was in Waco. And they put on a little too romantic of a concert.. anyways, one thing led to another, & we are officially pregnant. And I could not be more EXCITED! #5 #7ThePerfectNumber.”

However, Chip and Joanna aren’t the only celeb couple in interior design to share exciting baby news this year. Nate Berkus and Jeremiah Brent of TLC welcomed their second child via surrogate in March. “It is with so much love that we welcome Oskar Brent-Berkus to our family,” Berkus tweeted at the time, while Brent wrote on Instagram, “Yesterday, life cracked open in a way I didn’t think it could again with the birth of our son Oskar Brent-Berkus. Love multiplied.” The Nate & Jeremiah By Design stars also share 3-year-old daughter Poppy.