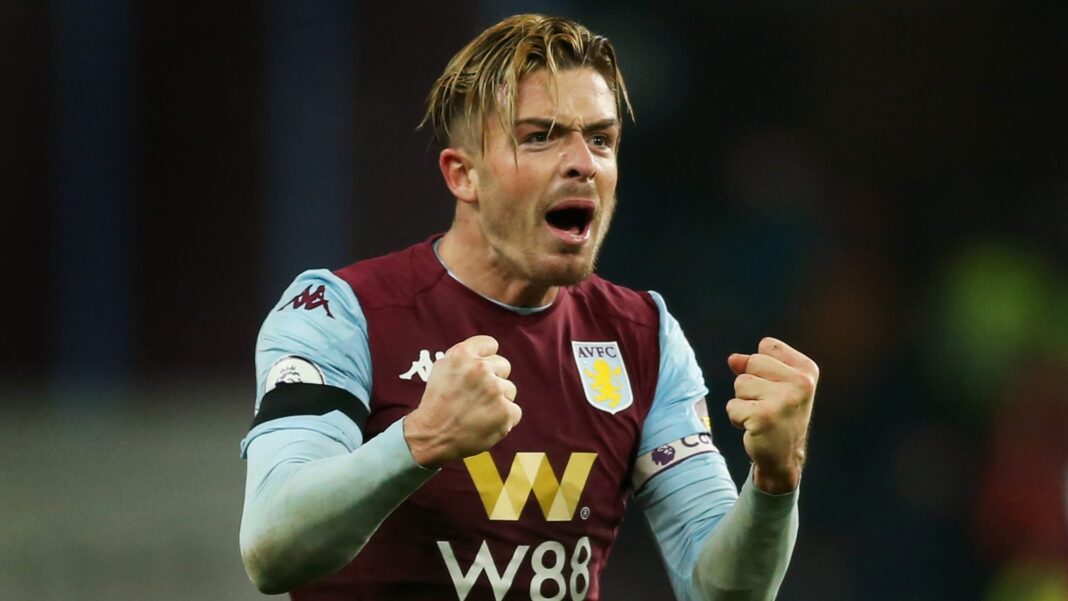 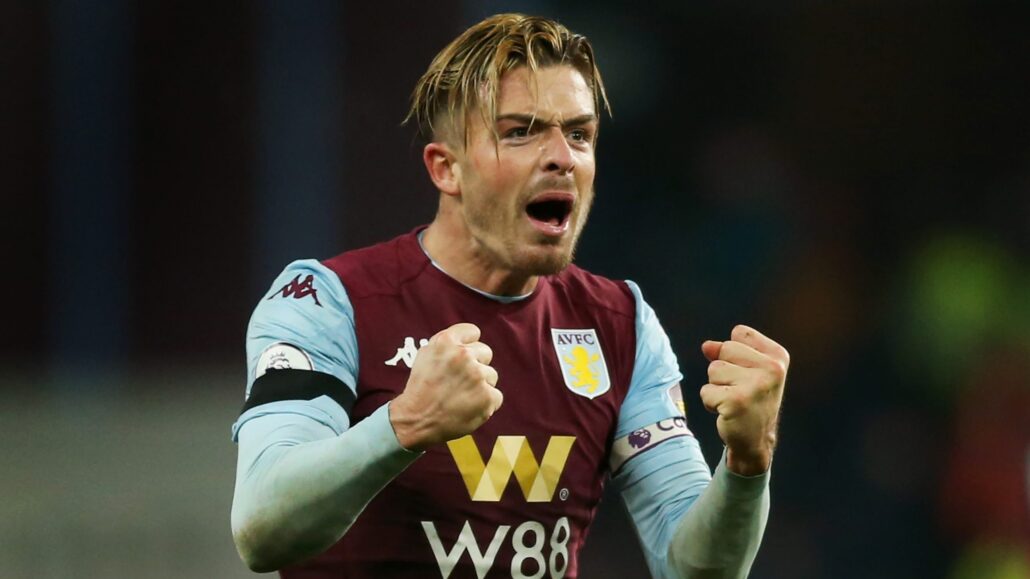 Manchester City is prepared to break the all-time Premier League transfer record in a bid to land Jack Grealish from Aston Villa this summer.

The 25-year-old enjoyed another superb season for his boyhood club, scoring six goals and providing 10 assists.

Grealish finished with these numbers, despite being ruled out with injury for three months towards the end of the campaign.

He is currently with England at the Euros and came on in the second half, as the Three Lions drew 0-0 with Scotland for his first appearance.

It is believed that City is so desperate to get Grealish that they are willing to go above the £90m Manchester United paid in 2016 to make Paul Pogba the most expensive signing of all time by an English team.

Grealish signed a new five-year contract with Villa just last year, with the deal running until 2025.