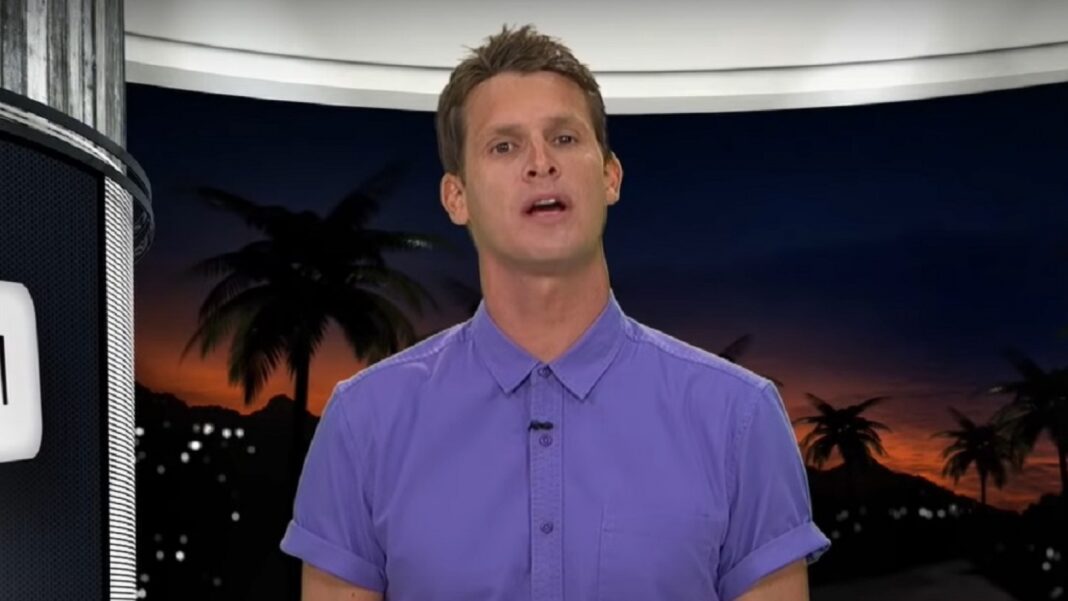 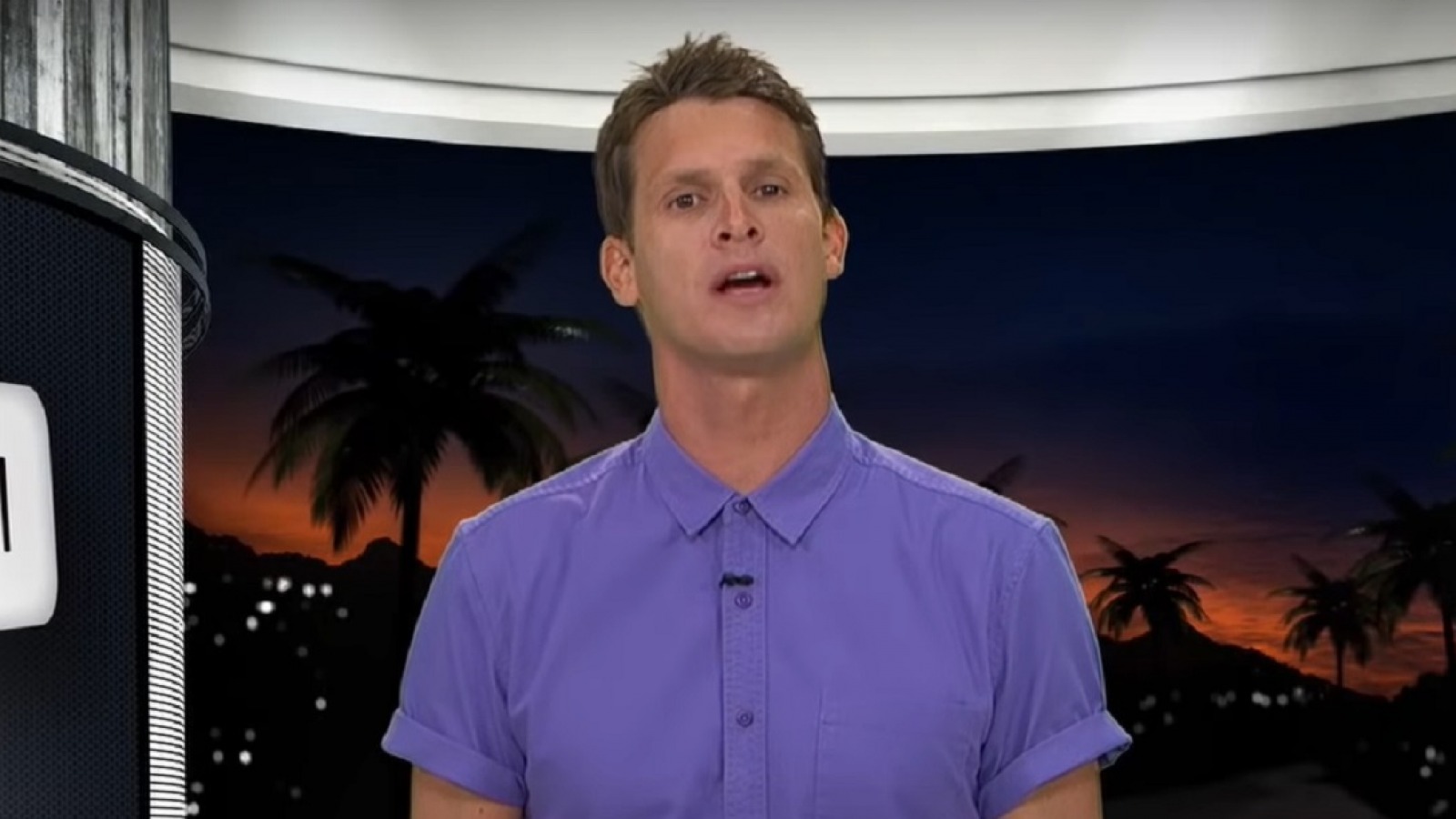 The drama then reached its peak in 2012 when Tosh filmed a skit implying that Dyrdek is a pedophile. Dyrdek angrily responded on Twitter suggesting that he would be fine settling the score the “old-fashioned way.” Tosh continued to troll Dyrdek, writing, “[F]air enough but if you have to beat me up, can we film it and put it on my show so people will actually watch it?”

Tosh.0 might be popular, but the clip show concept isn’t new. Despite that, Daniel Tosh wasn’t pleased when Rob Dyrdek came around with Ridiculousness, a similar yet candid viral clip show. When Ridiculousness first aired in 2011, Tosh had some choice words for the professional skateboarder on Twitter (via ESPN), writing, “Congrats @robdyrdek. [Your] new show looks very funny & familiar.” Dyrdek fired back, mentioning other hosts of similar shows while tweeting, “[Thank] you so much @danieltosh!! Maybe later this week you, @BobSaget, and @Tom_Bergeron can come down to my factory and play.”

While that didn’t happen, Dyrdek did address the rivalry in a 2014 interview with Larry King and claimed that the idea for Ridiculousness had actually been around prior to Tosh’s first season. “It’s more bothersome out of the idea of regardless of how much I know, like, I had done the idea way before [Tosh] ever came out and sold it to them, it’s like you still can’t convey that,” Dyrdek said. “The reality of it is, my show came out after his and it created this thing.”