Canadian voters are likely to face foreign cyber interference in the next election, say cyber spies 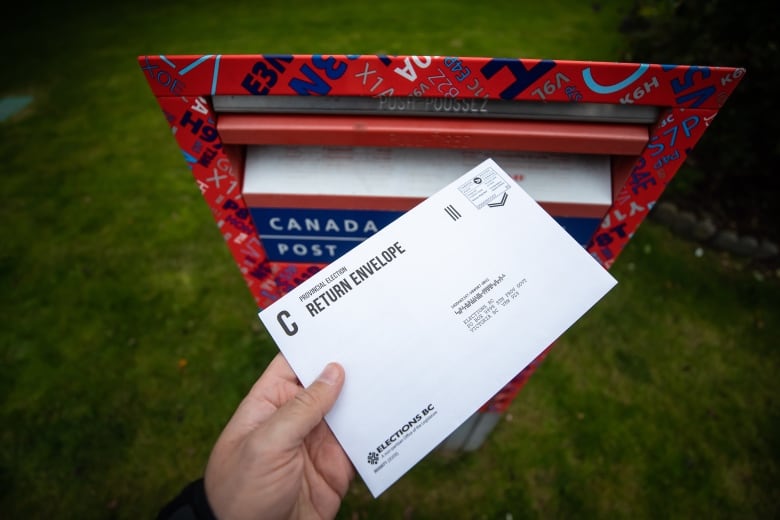 Canadian voters are likely to face some form of foreign cyber interference ahead and during the next federal election, warns Canada’s cyber spy agency, including false information about voter fraud.

However, that meddling is unlikely to match the scale and influence as seen in the U.S., says the Communications Security Establishment (CSE) in a new threat assessment report published Friday.

“We assess that an increasing number of threat actors have the cyber tools, the organizational capacity, and a sufficiently advanced understanding of Canada’s political landscape to direct cyber activity against future Canadian federal elections, should they have the strategic intent,” reads the report.

“We judge it very likely that Canadian voters will encounter some form of foreign cyber interference ahead of, and during, the next federal election.”

While there has been no official election call yet, the federal parties appear to be in full pre-election mode with Parliament pundits speculating the writ dropping sometime in August.

For example, those wishing to interfere might focus on an expected increase in mail-in ballots.

“We assess that it is very likely that false information connecting voting by mail to voter fraud will circulate in Canada in relation to the next federal election,” notes the CSE report.

“We have seen that COVID-19-related changes to elections, such as more people choosing to vote by mail or delays in the dissemination of results, have spurred falsehoods and conspiracy theories that call into question the legitimacy of election results. This is happening at a time when the online information ecosystem is already rife with false and misleading content.”

Still, CSE’s assessment is that the narrative will be less prominent and less influential here than during the U.S 2020 election.

The Liberals’ bill proposing changes to the Elections Act to make it easier to hold an election in a pandemic failed to pass in the House of Commons before the summer break.

However, Chief Electoral Officer Stéphane Perrault has said he feels Elections Canada can safely run an election without Bill C-19 and is already bolstering their capacity to process mail-in ballots.

Groups and individuals connected to Russia, China and Iran have conducted most of the observed cyber threat activity against democratic processes worldwide, said CSE.

Foreign states often meddle in elections because they are trying to cast doubt on the legitimacy of the election process, weaken confidence in leaders, promote foreign economic, ideological, or military interests and create divisions in international alliances, the agency said.

CSE said given Canada’s paper-based voting system, it is unlikely that sensitive information held by Elections Canada will be compromised by cyber threat actors.