CAN to FG: Silencing Critics will Worsen Situation 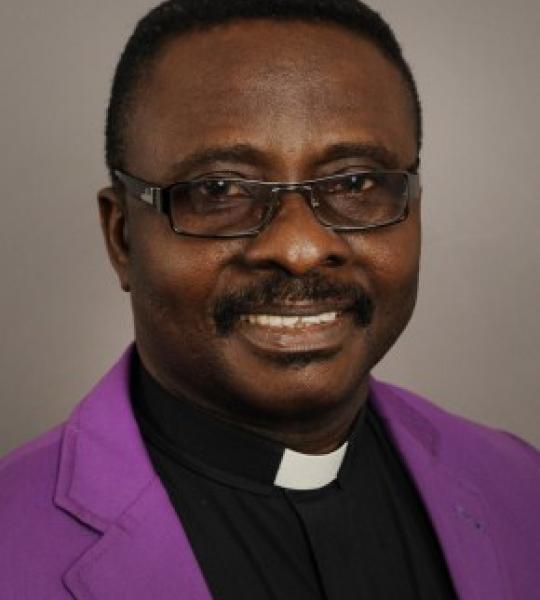 The Christian Association of Nigeria (CAN) urges Federal Government to exercise caution in its handling of critics’ observations and comments.

The Federal Government of Nigeria sent a strong warning to political, religious, and opinion leaders to stop making inciting statements capable of setting the country ablaze was met with outrage.

As a result of his warning, regional groups such as Afenifere, Ohanaeze Ndigbo (the pan-Yoruba socio-political organization), PANDEF, MBF, and ADF (the Alaigbo Development Foundation) were outraged.

However, the Arewa Consultative Forum (ACF) disagreed with the Christian Association of Nigeria (CAN) and asked Muslim and Christian leaders to tone down their rhetoric.

Reverend Samson Ayokunle, CAN’s president, spoke against the backdrop of heightened tensions resulting from recent comments made by prominent Nigerians on national television about the government’s handling of the country’s security issues.

But in an Abuja statement, Ayokunle called for restraint and a balanced judgment.

We urge the government to refrain from silencing the people or treating those who criticize the government as enemies to be intimidated, hunted down and arrested. If anything, it’ll make things worse.

Aside from constructive criticism, we also ask that the government be tolerant of those that point out the flaws in society and those who are responsible for them. Thereby, we could solve our problems at their source.

To avoid further destabilizing the nation, CAN urges the nation’s political leaders to exercise caution in their handling of people’s observations and comments.

Ayokunle urged Nigerians to be circumspect and candid in their remarks, while also showing respect for those in positions of authority.

“We should not incite people against leaders, ethnic and religious groups.” In all that we say and do, let us strive to promote peace, love, and unity.

The people’s rights and freedom of expression to speak the truth to those they elected into power, however, remain unaffected by this.

Once again, we’d like to remind Nigerians to stay away from spreading fake news, which is harmful and counterproductive.

And Ayokunle also recommended allowing press freedom and freedom of information dissemination without intimidation or fear, while adhering to the ethics of the writing profession.

JNI sees the Federal Government’s warning to political and religious leaders to stop spewing incendiary rhetoric as a positive step.

He described it as unfortunate that some leaders who were supposed to ensure peace and harmony in the country were complicit in efforts to destabilize it in an interview with Vanguard yesterday.

When our leaders try to set the country ablaze with their rhetoric it’s discouraging, disheartening, and unhealthy.

When it comes to igniting a fire in the country, religious and ethnic differences aren’t sufficient. There are other parts of Nigeria where Nigerians are not so divided.

Because the law is not allowed to take its course against those responsible, we tend to make unguarded remarks about our country when we’re at home,” he continued.

It’s a call to introspection and dialogue between religious and political leaders, especially when and where grievances exist.