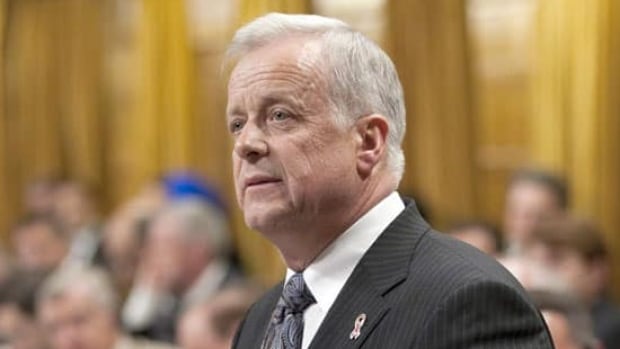 Jay Hill was an early believer in Preston Manning’s Western-based political dream and its slogan “the West wants in.”

He ran unsuccessfully as a Reform Party candidate in 1988 but was elected in 1993 and spent a long political career with the party as it morphed into the Canadian Alliance and the Conservative Party of Canada. He served as government House leader under Conservative Prime Minister Stephen Harper.

But Hill’s disillusionment with the current political system led him out of retirement and into the role of interim leader of the Maverick Party.

The Maverick Party, formerly known as Wexit Canada, advocates for constitutional change to benefit the West or the independence of Western Canada.

“I was quite happily retired until I had a nightmare one night dreaming about being on my deathbed looking into the eyes of my grandchildren and realizing I could have at least tried to do something to correct the course the country’s on,” Hill said in an interview with The Canadian Press.

Eyes on the Bloc

Hill, 68, said he’s not looking at the Reform Party for inspiration. Instead, his eyes are on the Bloc Quebecois.

“Their strategy in Parliament is very simple. They take a look at a piece of legislation or a motion and they determine is this good for Quebec? If it is they vote for it, and if it isn’t they won’t,” Hill said.

“I thought: How refreshing would it be to have a group of members of Parliament from Western Canada that weren’t muzzled or silenced on issues of importance to the West? We fashioned this party to the point that, quite frankly, we don’t give a damn what people east of Manitoba think about Maverick or our policies.”

Tariq Elnaga, born and raised in Dubai by Egyptian parents, moved to Airdrie, Alta., in 2012 after visiting the Calgary Stampede after falling in love with the western way of life. He even became a team roper on the rodeo circuit.

Wearing a cowboy hat, Wrangler jeans and a white western shirt, the 38-year-old said he initially joined the Conservative Party but quickly realized that most of the power rests in Central Canada. He’s now one of 29 Maverick candidates seeking election on Sept. 20.

The Maverick Party is running candidates only in ridings that the Conservatives won with huge margins in the last vote in 2019, in order to decrease the chance of a Liberal or NDP candidate winning the seat.

“We picked ridings where the only thing that would happen would be, either a Maverick or a Conservative would get in,” he said.

“The ideal scenario for Western Canada would be for Erin O’Toole to win with a group of Maverick MPs. If you want our support in the House, just like the Bloc does, here’s our list of demands. Demand one: scrap the carbon tax. Demand two: build an energy corridor.”

“I don’t know that they’re well-enough known. But having said all of that, there are enough people who are angry at O’Toole and the Conservatives federally that some people could vote that way,” Williams said.

She said there are some firm fiscal Conservatives who are unhappy and others who don’t like how the West is being represented in Ottawa.

“You’ve also got the diehard ideologues, whether they’re fiscal or particularly social Conservatives, who are more concerned about principle than they are about winning.”